In the wake of the decision not to indict Darren Wilson in the killing of 18-year-old Michael Brown, a Harvard professor and former federal judge said we should expect more of the same.

"Although many are saying that the decision may have to do with race, it is more likely that Wilson is not facing charges because courts have decimated the law that holds officers accountable for excessive force, rulings that make incidents similar to Ferguson all the more likely," Nancy Gertner writes in a Boston Globe op-ed. 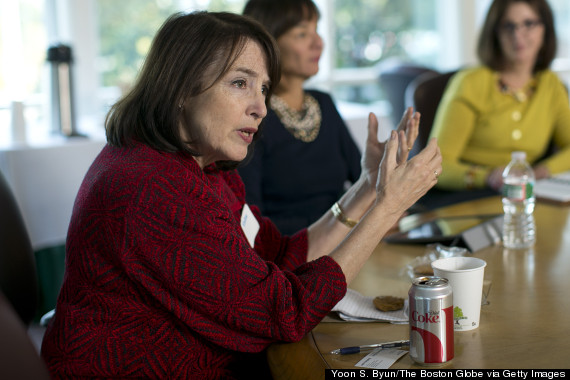 Gertner notes that, two months before Brown's life was ended, the Supreme Court ruled in Plumhoff v. Rickard that police deserve special protections when they kill someone in the line of duty.

"In Plumhoff, the Supreme Court gave special deference to the officer’s version of what happened, because officers make split second judgments, under tense circumstances," Gertner writes. "The message: Shoot first, think later, and you can count on being exonerated."

It is notoriously difficult to indict and convict police for killing suspects.

A look at recent successful convictions of police who killed while on the job shows it takes damning physical evidence, unanimous witness testimony or a fellow officer contradicting the accused cop's version of what happened.

It's tough to catalogue and track incidents in which police kill while on duty and similarly difficult to determine what punishments, if any, police faced. But Five Thirty Eight reports that, according to a database of police misconduct accusations maintained by the Cato institute, when an indictment takes place, there is a 33 percent chance the officer will be convicted and only a 12 percent chance the cop will be incarcerated.

Those numbers are much lower than the 68 percent of civilian defendants who are convicted after being indicted and the 48 percent of them who are locked up after being convicted, based on Bureau of Justice statistics.