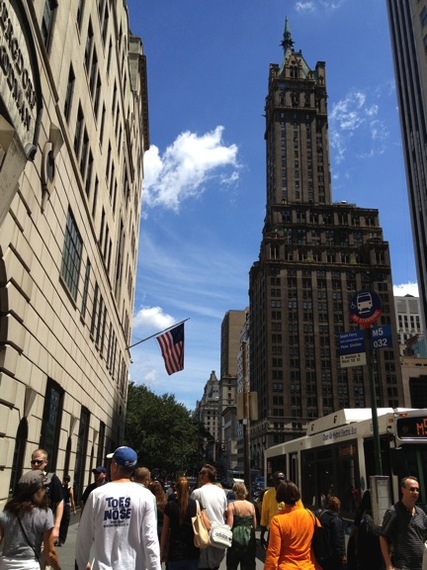 Do You QuantumThink?: New Thinking That Will Rock Your World
by Dianne Collins