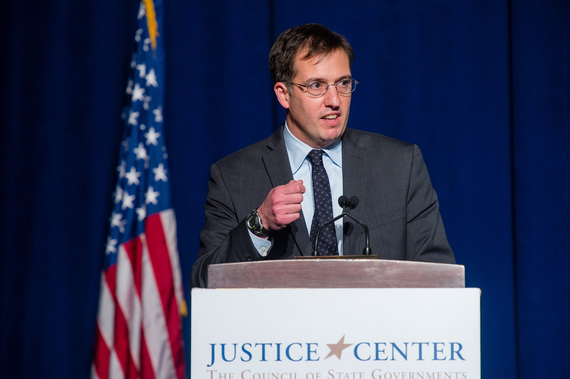 This piece was originally published in Scientific American on Aug. 28, 2016.

You've undoubtedly heard about the recent report issued by the Civil Rights Division of the U.S. Department of Justice condemning various police practices in Baltimore. What has gone largely unmentioned, however, is the report's detailed review of how encounters between police and people with mental illnesses result in "unnecessarily violent confrontations."

This situation should resonate with every community and every law enforcement agency in the U.S., and the solution isn't as straightforward as providing "more training" to police officers.

A few years ago, Behavioral Health System Baltimore collaborated with BPD, incorporating new dimensions to basic training for all officers to ensure that interactions with people with mental illnesses are safe and "mutually beneficial." In partnership with the National Alliance for Mental Illness, BPD became an early adopter of "Crisis Intervention Teams (CIT)," providing additional, specialized training to select officers.

Why, then, despite these efforts, is the DOJ report so replete with examples of encounters between police and people with mental illnesses that result in someone getting hurt? And what does this say about the majority of police departments in the U.S. that have not begun to make the changes that Baltimore has already instituted?

Portland Police Chief Michael Sauschuck has required 40 hours of CIT training for not just some, but all, police officers. He also hired a mental health clinician, Jo Freedman. He sent a clear message to all officers: Jo is one of us. When an officer is dispatched to respond to someone who is suicidal, homicidal or acutely psychotic, Jo accompanies them. Because of Jo, fewer officers find themselves spending hours trying to get a person mental health care. She has become so indispensable that the chief decided to hire a second clinician. Interactions with people in crisis happen every day at all hours, every day.

Today, Jo looks out for Bill on the streets, and when she spots him, she invites him for a cup of coffee, which often concludes with her escorting him to the community mental health center. The chief and behavioral health providers in the city have worked hard to ensure an easy handoff and they review data to assess their partnership.

Is that success? Jo explains: "We wave goodbye at the community mental health center, but the next day, Bill's back on the streets--still homeless, still using illegal drugs to calm the voices in his head." 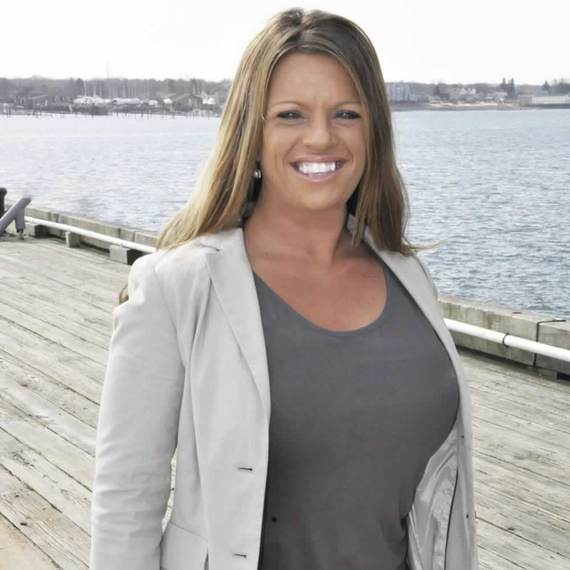 The Portland Police Department showcases the use of many innovative approaches to improve encounters between police and people with mental illnesses. But that example also reminds us that transformative change depends on nothing short of a comprehensive approach comprising five components.

Leadership: Police executives must instill the value that thoughtful responses to people with mental illnesses is the essence of good, smart policing, which increases officer safety. At the same time, administrators of health systems must prioritize work with law enforcement in the development of provider networks.

Training: Officers must be able to recognize symptoms of mental illnesses and have the skills to engage someone in crisis and deescalate incidents.

Data: Limited police and health resources need to be concentrated on those people with whom their systems are in regular contact. And, data provides an essential benchmark to determine whether the collaborative plan designed is yielding the intended results.

Crisis Care Response: Officers should be able to take a person with acute mental health needs to a nearby 24/7 facility, where the officer knows healthcare providers will serve the person. Mobile crisis teams and emergency rooms are other aspects of suitable crisis care response.

Continuity of care: A community-based system of care ensures that a person with a mental illness and a co-occurring substance use disorder stays connected to treatment, and receives other supportive services such as housing.

Who's responsible for making all this happen? Neither police nor behavioral health can do any of the above single-handedly. There are approximately 18,000 independent local law enforcement agencies across the U.S. Each community has a different maze of overburdened mental health services, substance use treatment, and housing supports to be navigated. In many rural communities, there simply aren't any of these services available.

But, none of this justifies inaction. Lives are at stake. The Washington Post reported that in 2015, 25 percent of uses of lethal force by police involved someone with a mental illness.

Officials in local and state government, along with their partners in the community and federal government, have access to relationships, policy levers and resources. Working together, they can advance not just one, but all, of the strategies described above. That's what it's going to take to protect the safety of officers and to make sure that Bill, and millions of others like him, get the help and support they need.

Michael D. Thompson is the director of The Council of State Governments Justice Center, a leading partner of Stepping Up: A National Initiative to Reduce the Number of People with Mental Illnesses in Jails. 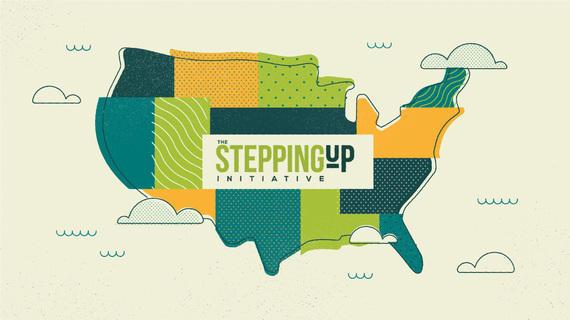