Having kids is not for everyone. After reading my blog, some people might even say it's not for me. (Some people even have, god bless 'em!)

There are moments when I wonder if it's right for me, usually when my son is screaming about something and we're out of beer. But those moments are fleeting.

I've always known I wanted to have kids, though I suppose it can be tough to know whether that was a true desire or the kind of checkpoint-based "maturity" and conformity Tyler Durden was so angry about (it's just what you do). Fortunately, I knew I'd made the right choice when my son was born and I didn't have even the slightest urge to split, and that choice is validated every day.

But it is a choice. And there's nothing wrong with going the other way.

I'll be honest: I've had a kid for two and a half years, and a lot of my time is spent finding ways to simulate being childless again, for a weekend, or an afternoon, or just long enough to get through one goddamn movie. Because being childless is fun.

The word "carefree" is no longer in my vocabulary.

But that doesn't mean having kids isn't fun; sometimes, raising my son is the most fun I've ever had (and I've been to Action Park!). And it definitely doesn't mean that someone who chooses not to have children is living a carefree, careless existence where nothing matters but their own pleasure.

You don't need children to have responsibilities, nor does being a parent rob your life of all fun and enjoyment. Being a parent doesn't suddenly make you a good person or automatically make you a better person than someone without kids. Like everything else in life, it's a trade-off.

When I see a happy, childless couple, I don't assume my life is better than theirs because I have a child. And I don't assume theirs is better or more fulfilled than mine just because they don't. I might occasionally envy them (and they me), but I don't consider them selfish, like this dad apparently does (he later clarified that he's mostly just b*tching about childless couples living near schools, and complaining about the boring suburbs; as if we need to create "childless-only" zones), any more than I think having kids makes me selfless. Because it most certainly does not. I mean, I'm getting a nice tax break thanks to my kid, so who's selfish now?

I also don't believe in any religious imperative to procreate, and while there's obviously a biological drive towards having children, I think we'll be OK if some of you decide to shirk your duties. (I'm looking at you, cast of Jersey Shore.) So, if you don't want to have kids, don't have kids. And don't be shamed or "tsk-tsked" into having them either. Because if you don't want kids, the last thing you should do is have them.

After reading some of the searches that have led readers to my blog ("I hate my kids and I want to die," "I hate my son," "having kids ruins your life," "diapers not daddy please not enema daddy and sorry"), I wish some people didn't have kids, for their and their kids' sake. (I also wish that Google could identify sarcasm). I'm not in the habit of judging other parents; it's not for me to gauge whether someone is doing a good job or not, especially since I have no idea if I even am.

That said, you can usually spot an unhappy parent. Especially when they're Googling some of the aforementioned phrases. Those are the people I wish didn't have kids, because unhappy parents make for unhappy children and so on and so forth, and that's no good for anyone.

Some of my best friends are childfree, and I love having access to their lives and their perspectives and their clean homes. Just as they enjoy playing with my kid and then leaving without him. Fulfillment means different things to different people. Not everyone wants to have kids and not everyone needs to have kids in order to complete their lives or be happy. Choosing to remain childless doesn't make you a bad person.

Judging people for making different choices than you does. 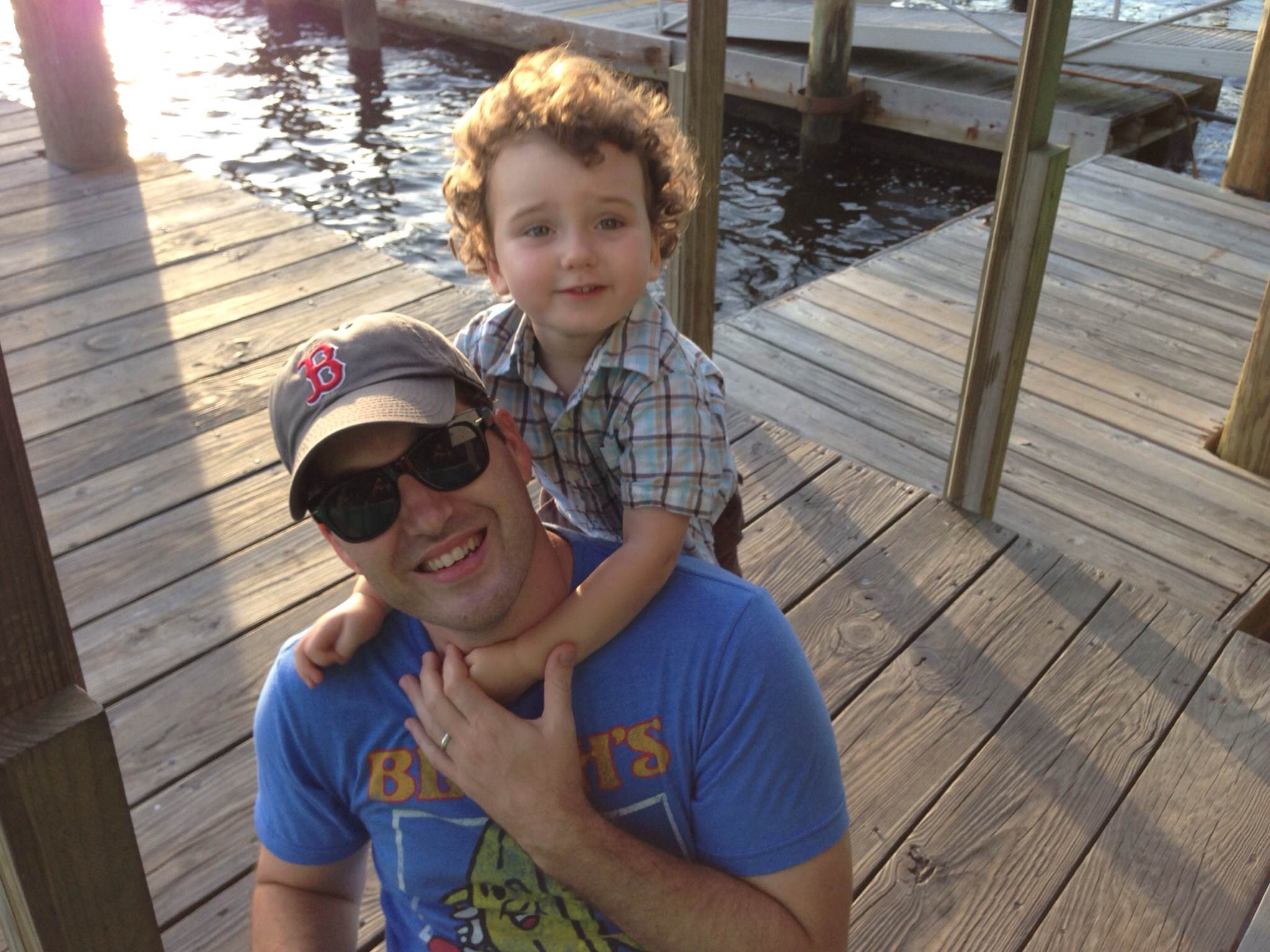 More:
childfreeParenting parents-dadsChildrenParents
Newsletter Sign Up
Raise the kind of person you'd like to know
Subscribe to our parenting newsletter.
Successfully Subscribed!
Realness delivered to your inbox