Some places in Illinois have earned a spot on a violent list yet again. Of the communities on this list, four can be found in Illinois.

For many Americans in residential neighborhoods, violence and crime remain a concern. According to recent crime data analyzed by NeighborhoodScout, Illinois has four of the 25 most dangerous neighborhoods in the country. NeighborhoodScout looks at FBI data collected by 17,000 local law enforcement agencies in order to determine which neighborhoods made the list. Crimes analyzed include murder, rape, armed robbery, and aggravated assault.

NeighborhoodScout explained how it develops its rankings:

We then researched and developed mathematical algorithms to statistically estimate the incidences of violent crimes for each neighborhood in America. The resultant formulae produce numbers of crimes and crime rates for neighborhoods with upwards of 90 percent accuracy in most cases. We use a total of twenty different formulas to increase the accuracy of our estimates, and apply them based on city or town characteristics, to produce the best model fit in each case.

We do this same process for every neighborhood in the United States, due to the agency-centric way that crimes are reported to the Federal Bureau of Investigation, rather than reporting crime in a location-centric way.  That is, our analysis is not to find the agencies who report the most violent crimes, but rather the neighborhoods which have the highest rates of violent crime, as reported by all of the agencies with law enforcement responsibility within the neighborhood's respective city or town.

The following are 11 of the most dangerous neighborhoods in the country, according to NeighborhoodScout. To see the full methodology for the report, click here. 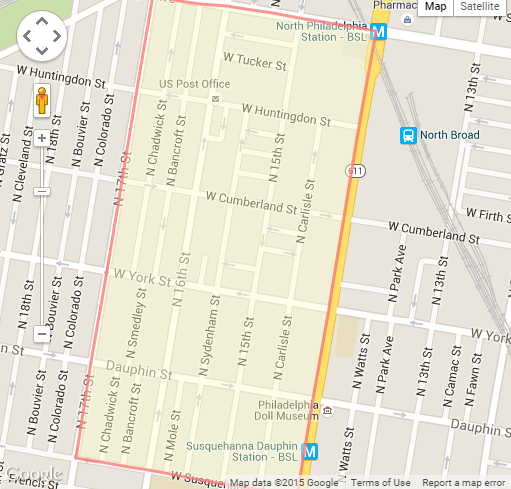 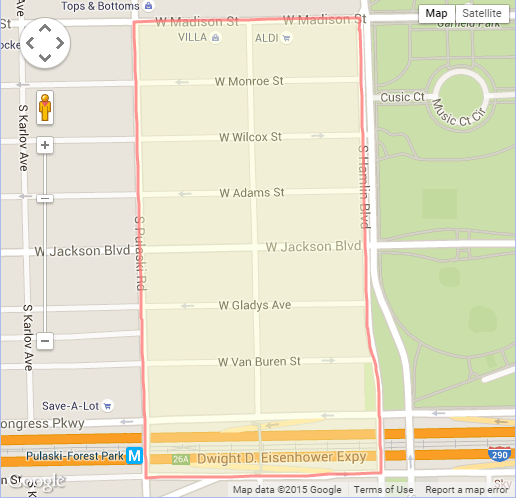 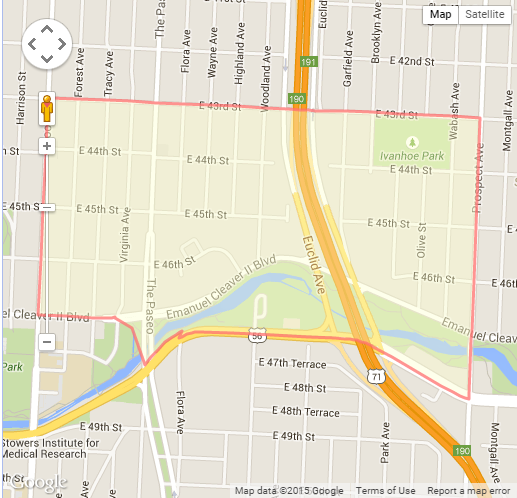 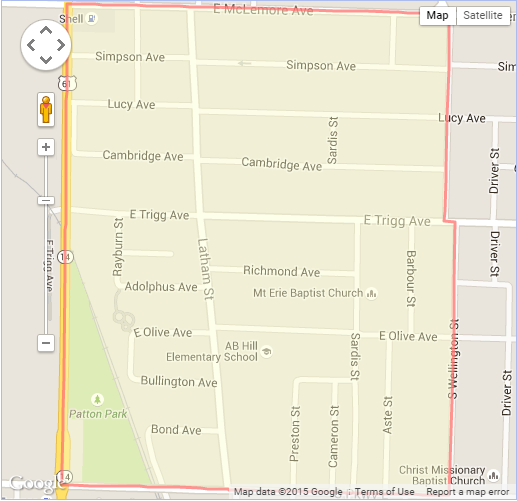 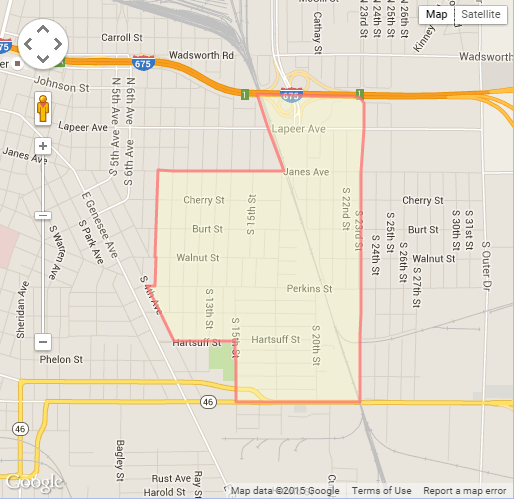 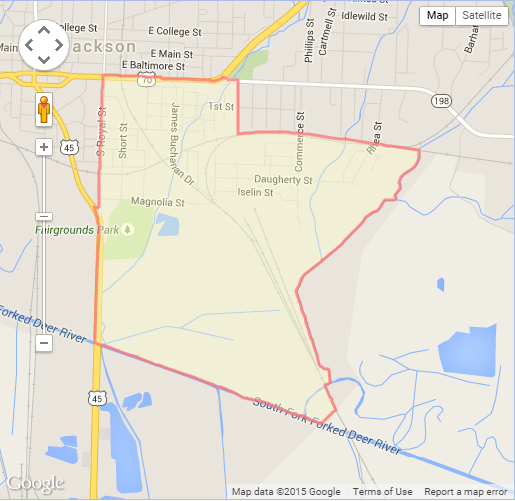 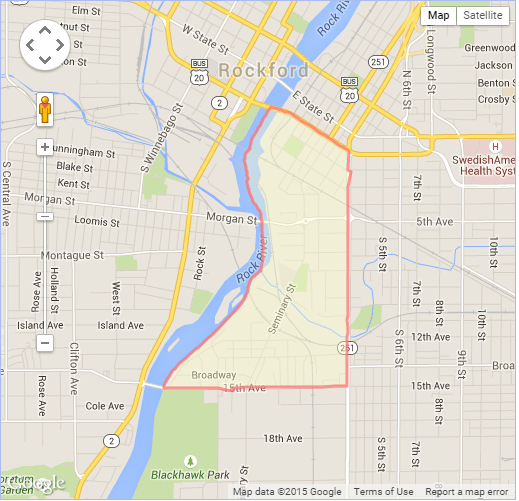 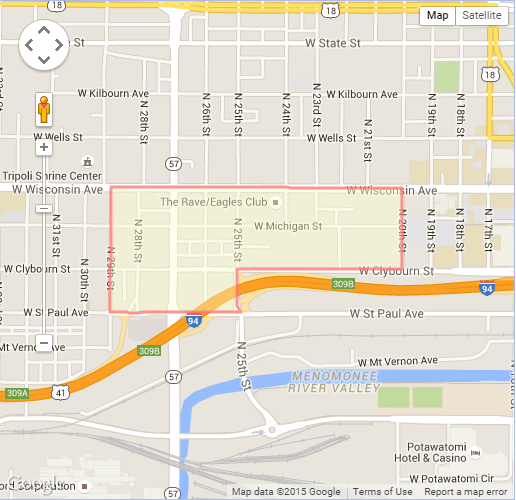 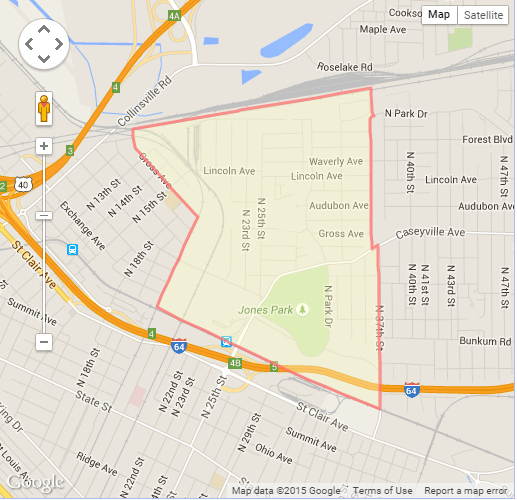 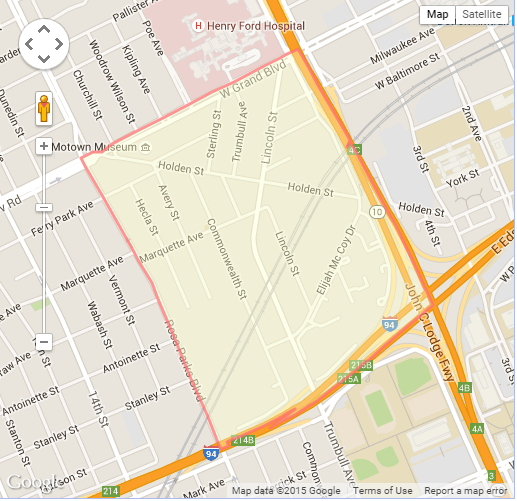 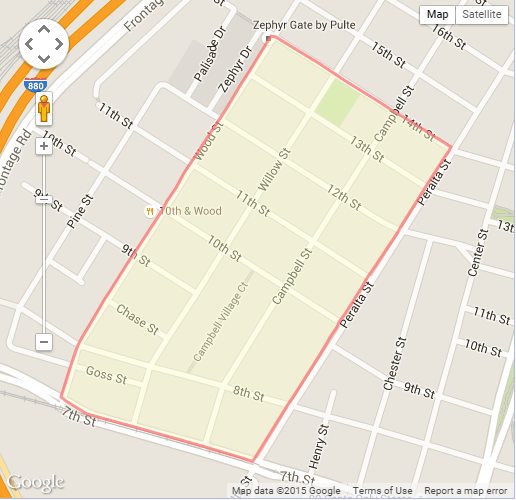 To see where another neighborhood in East St. Louis ranks in the top 14 dangerous neighborhoods, check out Reboot Illinois.

NEXT ARTICLE: 50 safest cities in Illinois