This article was written by Leandre Low and was originally posted on AskMen (he also shot a pretty funny accompanying video -- you should check it out here).

Potato chips are delicious. The crispy little treat is popular for a reason. But what happens when science goes a little too far? The answer, is crazy chip flavors and I'm going to count down five of the most insane ones that have ever been created. 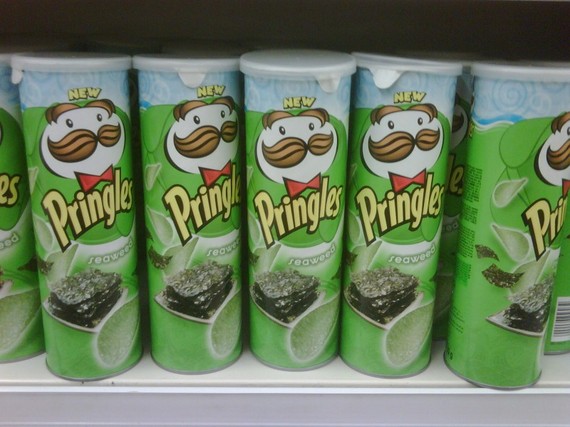 If you were hoping for a nice flavor such as barbecue, prepare to be disappointed... or not? It's seaweed, and it's surprisingly not bad. This briny snack can be found in Korea of all places and has a taste that's been described as salty with a slight fishiness. As far as weird flavors are concerned, this one is actually pretty tasty, proving once again that once you pop the fun, indeed doesn't stop. 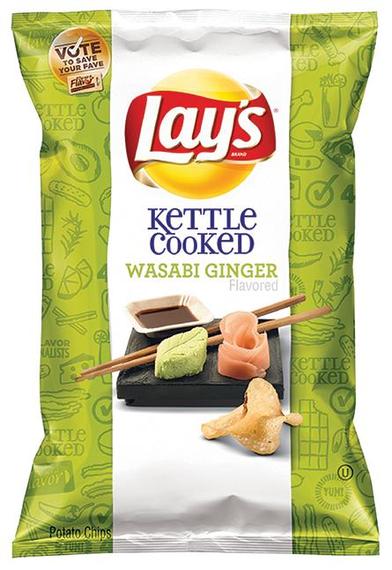 Next up, you're about to get Lay's. The potato chip giant is no slouch when it comes to ridiculous flavors that nobody ever asked for, so in the spirit of this list we bring you Lay's Wasabi Ginger. That's right, it's not just for sushi anymore. The flavor was the winner of Lay's Do Us a Flavor contest, and was created by Meneko McBeth. She says that she got inspiration for the flavor because of her Japanese heritage. 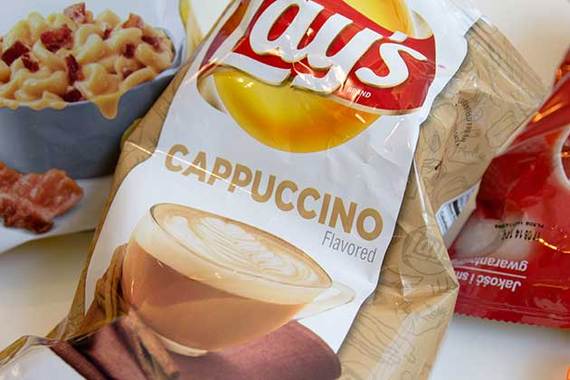 Next we have every coffee lover's nightmare. Cappuccino-flavored Lay's. Gross. These bad boys are also part of the Do Us A Flavor contest although clearly weren't a great idea. Spoiler alert, it didn't win. You would think that any chip that could make it onto shelves would have a redeeming quality, but nope, they aren't good. At all. 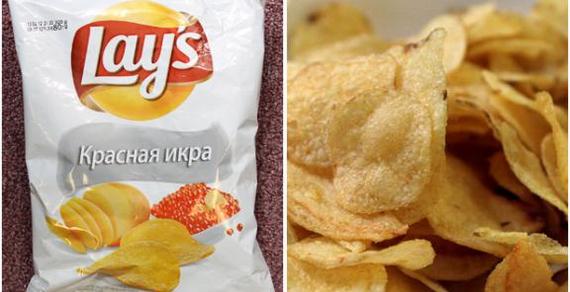 Ever wanted to try fish egg chips? Well you're in luck because the motherland is all about the Red Caviar Lay's. The flavor comes from marketing research done by Lay's that suggested fish type flavors would do well in Russia. If caviar isn't your thing, they also have Crab flavor. 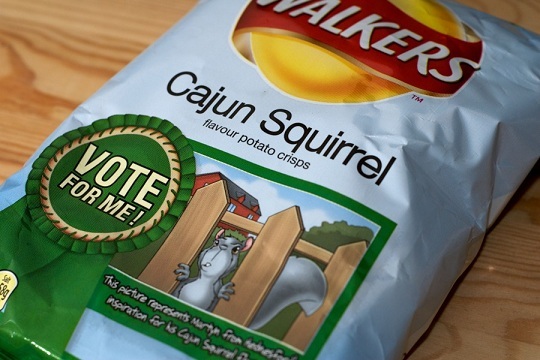 Lay's did it again. Bacon, sour cream, barbecue -- all fantastic ideas. So why not throw those out the window and try out Cajun Squirrel. Yeah. Cajun f*cking Squirrel. You're going to have to take a trip to Ireland to find these bad boys... I mean... if you really want to. The idea was bred from the European version of Do Us A Flavor and was running against flavors like Fish and Chips, and Chili with Chocolate. Gross. I'm pretty sure in this case, I can have just one.

Did we miss anything? Let us know in the comments section, and until next time, stay crispy.