The African penguin is in peril. Classified as endangered, the species is considered to be in rapid decline with just 60,000 left in existence. Compare that to 154,000 in 2003 and over a million if you go back to 1930. In fact, there is a strong possibility that the species will be completely extinct in as little as 15 years. However, there is a group of adorable penguin chicks that, with the help of some dedicated scientists, are working to save their species. 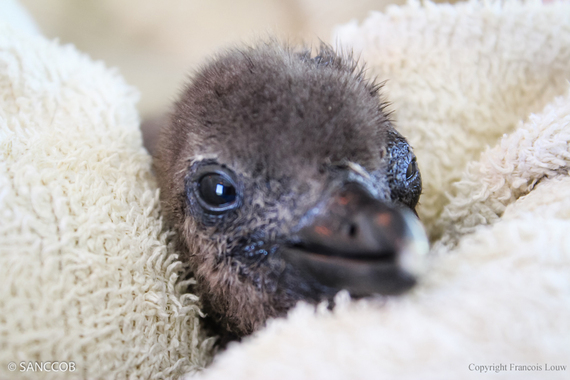 Why the Decline?
There are many reasons for the decline and nearly all of them are caused by humans. Historic harvesting of the penguins' eggs and guano, oil spills, changes in fish movements, habitat degradation and climate change have all played their part. But the impact of these issues isn't as simple as penguins not being able to survive. When an adult penguin cannot find enough fish or sustains an injury or gets oiled in a spill, it can no longer take care of its chicks back in the nest. This leads to abandonment and is wiping out generations of penguins, in some cases before they have even hatched. 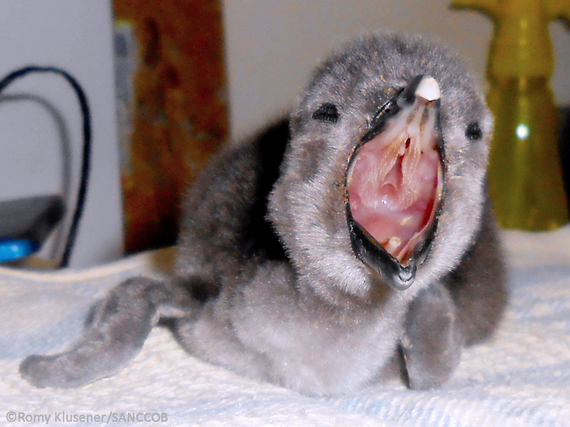 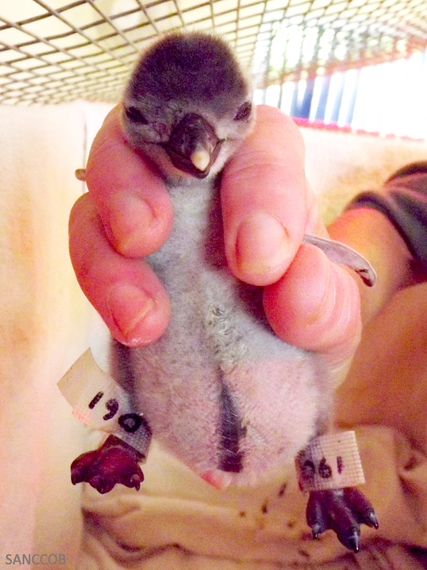 A Normal Penguin Childhood
Under normal circumstances, an African penguin will incubate its eggs for roughly 40 days. After the egg hatches, the parents will care for the chick for three months before the young penguin is able to go out into the world and fend for itself. This means that for one third of the year, these penguins chicks are reliant on their parents and are highly susceptible to abandonment. Abandonment used to be a death sentence. But now there is another option. 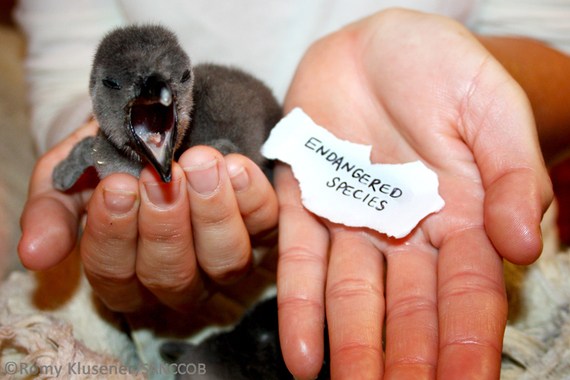 What Hope Do These Chicks Have?
The Southern African Foundation for the Conservation of Coastal Birds (SANCCOB) operates two facilities in South Africa and is tasked with rehabilitation, oil spill response, research and the bolstering of the chick populations of African penguins and other seabirds. Scientists closely monitor the wild penguin populations across Southern Africa. When abandoned chicks or eggs are discovered, they are moved to one of SANCCOB's two facilities. Staff and dedicated volunteers will then fill the gap of the absentee penguin parents and hand rear these penguin chicks until they are ready to be released back into the wild (and sometimes tracked). 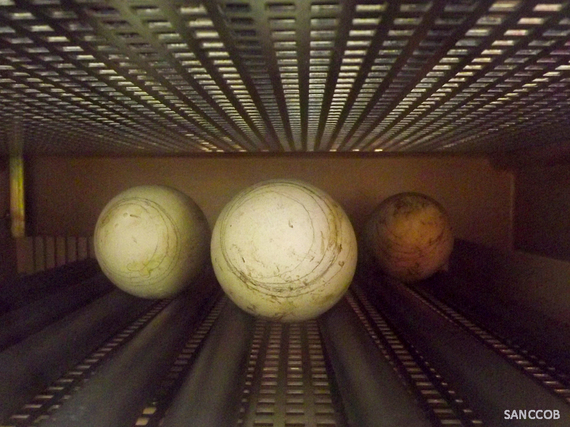 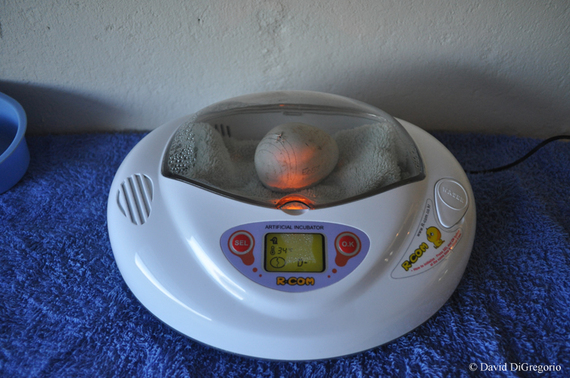 How Many Chicks Are We Talking About?
SANCCOB admits over 1,200 African penguins to their rehab centers each year. Since they have begun caring for abandoned chicks in 2006, the organization has hand-reared over 4,000 chicks. The chick rearing unit at SANCCOB is doing groundbreaking work to raise chicks from compromised abandoned wild eggs to adult penguins ready to be released back into the wild. This concept of "conservation intervention" is necessary to bring a species back from the brink of human-caused extinction. 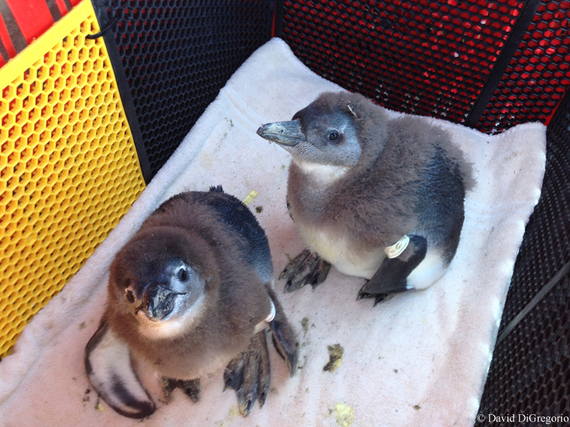 The Future
Research shows that the African penguin population is 19 percent larger as a direct result of SANCCOB's rehabilitation work, mainly with cleaning oiled birds and releasing them back into the wild. The ultimate goal is, of course, to stabilize the decline of the wild African penguin population as quickly as possible. This goal is only possible through the work of dedicated scientists and the resilient penguin chicks that are being released back into the wild. 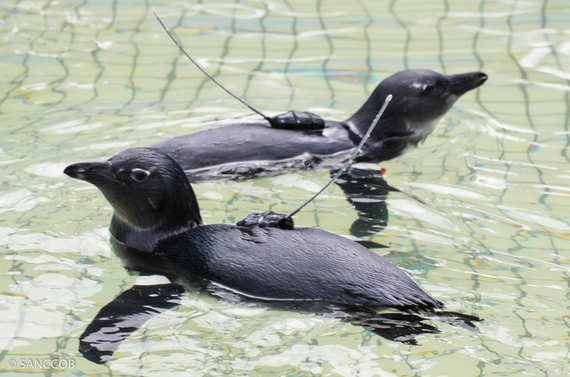 Learn more from from the SANCCOB website or visiting the penguins in person in South Africa.