Canadian born photographer Joey L. has been shooting eye-catching portraits, campaigns and billboards of some of the most recognizable people of our time -- from Anne Hathaway to Jennifer Lawrence. He'll be the first to admit, however, that the work he cherishes the most revolves around his personal projects featuring everyday people.

This Halloween will mark the 25-year-old photographer's fourth anniversary of his Halloween in Brooklyn series. Though his new studio is now based in Greenpoint Brooklyn, he makes the pilgrimage back to his old haunt in Bushwick to capture the zeitgeist of the festive day. "My goal is to view this local annual tradition through the eyes of a foreigner," he says. "[Like someone] lost in a childish sugar rush of both homemade and store-bought pop culture costumes of the year." 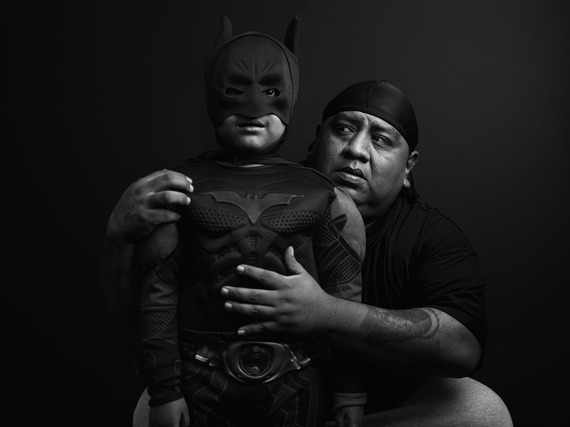 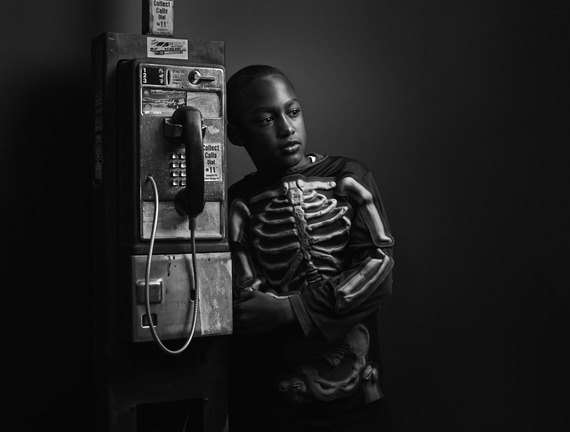 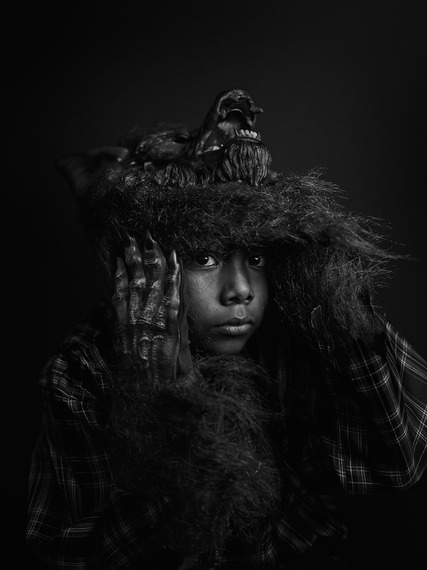 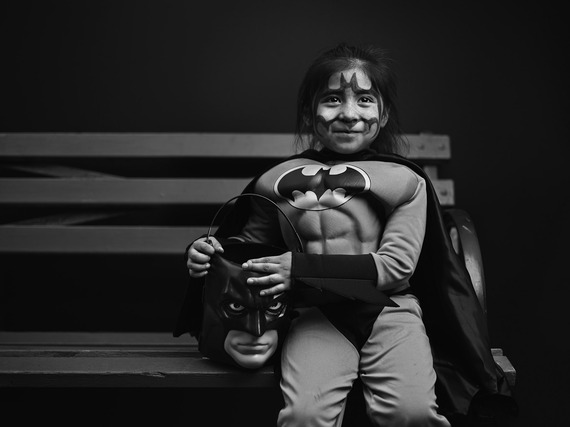 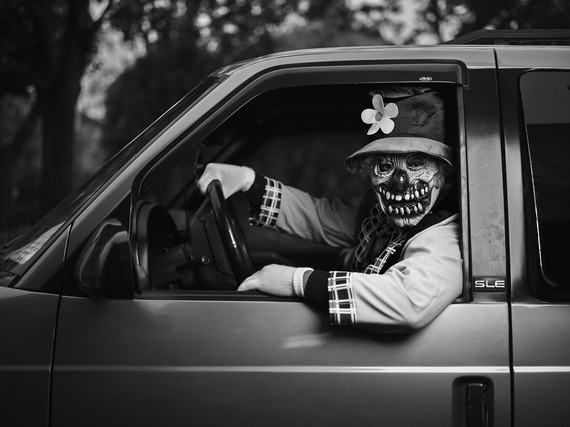 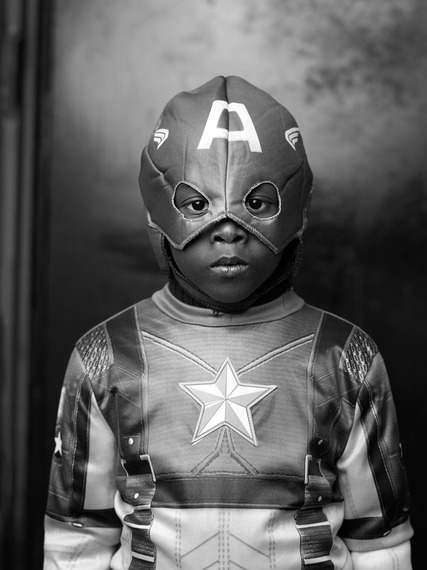 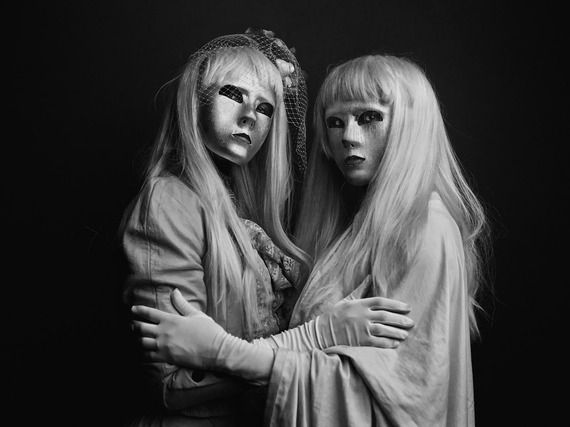 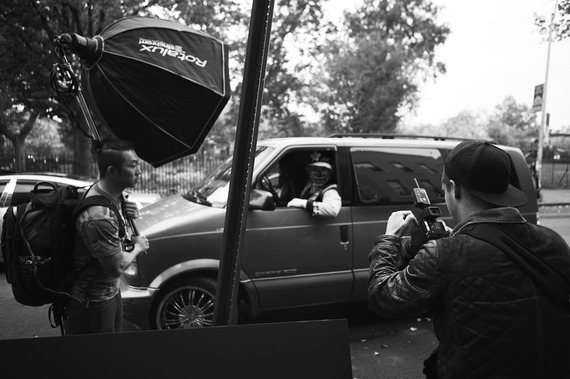 Above: The photographer shooting one of his subjects at a red light. Photo by Caleb Adams

To view more of Joey's Halloween in Brooklyn series, visit his site here.