Things are about to get tight for a couple of brave men... and not in a good way.

Fajas, the Spanish word for body shaping girdles, are frequently used by women as undergarments in the hope of accentuating their waists and creating an hourglass figure. It’s use is particularly popular among Latinas, with Colombia being one of the main producers of fajas.

Two men from Buzzfeed’s Pero Like channel in a video posted Saturday wore a faja for a day, and they barely survived.

“It’s like a quiz, modern day beauty device or medieval torture device?” one of the men said as he put on the garment.

“I honestly have no idea how people do this,” said the other man as he struggled to close his own faja. “Oh my god, this is f**king crazy.”

The duo then went on with their day, documenting how their body adjusted to the faja as the day progressed.

“My body has finally conceded to la faja,” one of the men confessed. “Where as previously it was all uncomfortable and pushing against it, now it’s just numb and sitting there. So I wonder how my organs are doing.”

And he has a point, girdles, spanx and waist trainers squeeze your organs while you’re wearing them ― specifically it compresses your stomach, intestines and colon. This and other drawbacks to wearing fajas is why professionals recommend wearing them in moderation.

But it doesn’t seem like these guys will try it again, anyways.

PHOTO GALLERY
A Man's Guide To Washing His Girlfriend's Clothes 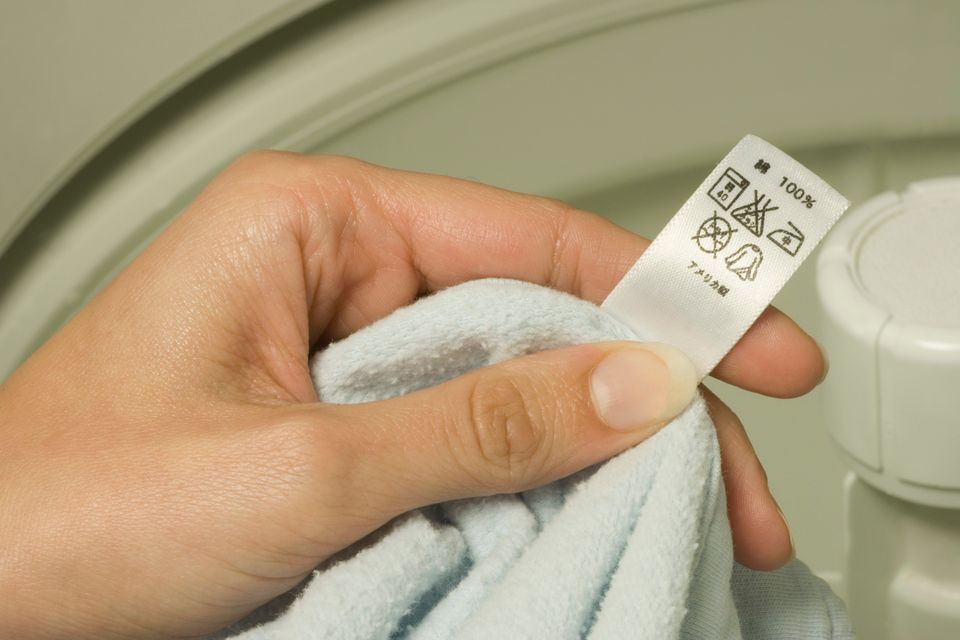 1 / 7
Read The Label
It might seem obvious, but everything you need to know about the care of any specific piece of clothing is <a href="http://www.womansday.com/home/organizing-cleaning/tips/a2315/wds-guide-to-making-clothes-last-115436/" target="_blank">right there on the laundry tag</a>.&nbsp;For example, "dry clean only" means don't put in the washing machine.<br><br>That said, if the tag has been cut off, read on.
Alan Marsh via Getty Images