In northern Nigeria, a war has raged on for decades between Muslims and Christians. Tens of thousands have been slaughtered in the name of God, and Pastor James Wuye has been on the front lines.

"There was hate in my heart for the Muslims," he says in the documentary "Belief." "Sometimes, I feel that I'm the Superman in the movie -- go and get all of them and just kill all of them."

At one time, Wuye was the leader of a Christian militia. Twenty years ago, when a popular Muslim cleric was murdered, Wuye's militia was blamed. Imam Mohammed Ashafa vowed retaliation.

"From that moment on, I became possessed by militancy. Possessed by extremism. Possessed by hate of the other," Ashafa says. "To revenge! For the maiming and killing of my spiritual teacher."

Ashafa commanded his Muslim followers to burn down James' church and kill everyone inside. "We had a bloody confrontation," Ashafa says. "In my efforts to protect a slash of my throat, my hand was severed."

For years, vengeance smoldered in the pastor's heart. Then, a chance meeting changed everything. Soon, James Wuye found himself face-to-face with his mortal enemy, Imam Ashafa. "A journalist from the media brought us together and said, 'I know you can put Kaduna state in peace, if you want to," Wuye says.

The men shook hands -- and the encounter shook each of them.

"I read the Bible many times. It never spoke to me until that day," Wuye says.

Ashafa went to the mosque, where the sermon focused on the power of forgiveness in Islam. "I was crying, saying, 'No, I cannot forgive. This guy must die,'" he remembers.

But Ashafa did forgive, as did Wuye.

Miraculously, the two rivals who had once wished death upon each other soon joined forces to do what was initially thought impossible: lay the groundwork for peace.

Using their own story, the pastor and the Imam preach the true message of love taught by both of their faiths. Even when their mission takes them into the dangerous epicenter of recent bloodshed, Wuye and Ashafa are armed only with their belief, not the rifles and machetes of their past. For these men, faith is about practice, not just preaching.

"I keep saying, 'practice your faith, don't just preach it,'" Wuye says. "Let it be more in doing good to one another, showing love to one another."

Explore more stories of diverse faiths in "Belief," airing every night from now through Saturday, Oct. 24, at 8 p.m. ET on OWN.

One woman's moving experience at the biggest religious event on earth

Every 12 years, India builds a city from scratch -- here's why

5 intense examples of faith you have to see to believe

These Men Tried To Kill Each Other. Now They're United For Peace.
Eckhart Tolle's Meditation For Peace 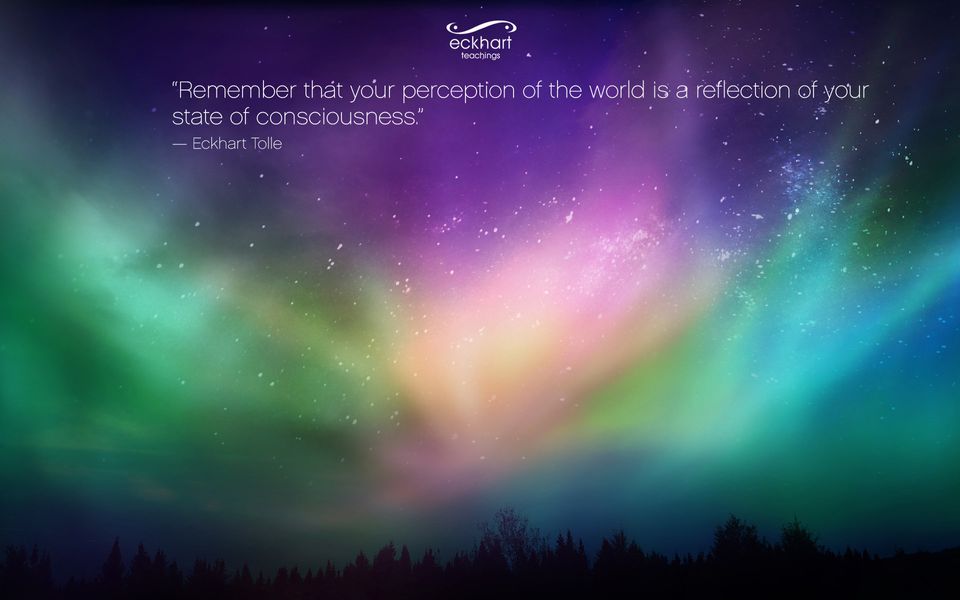