Ladies and gentlemen (or to avoid being gender-specific) members of The American Copy-Editors and Fact-Checkers Guild: It is my pleasure to welcome each one of you and, of course, "you" in the plural sense, to this evening's Hall of Fame Banquet.

This year's slate of inductees is second-to-none--that's a cliché, it's true--but there is no Chicago Manual of Style sentiment I can think of to adequately describe these eminent leaders in our field. Please welcome, in alphabetical order: 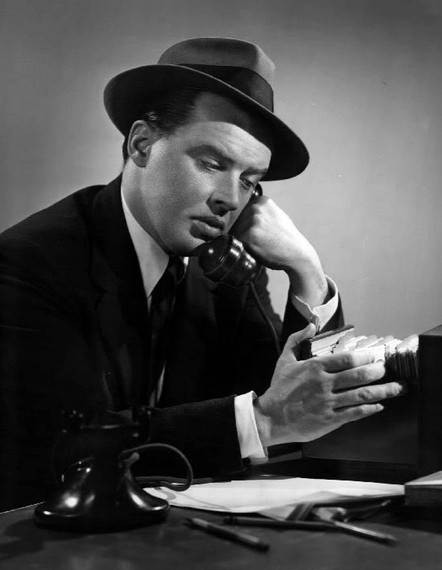 Otelia Pennywhit, revered night editor at The Council Bluffs Blade-Bugle, who is best known for her 3 a.m. telephone calls to reporters working the day shift at the Pfeiffer Prize-winning daily. Rousting these hacks out of a slothful slumber, Otelia forces clarity out of muddled jottings about town council meetings, and demands the standard, official spellings of suburban villages that have attempted to lop off "inconvenient" extra letters (Attleborough, not Attleboro). Those nighttime noises you hear are reporters rummaging in the dark for tape recorders and notebooks to provide the Who, What, Where, When that is so often missing in today's journalism. Kudos, Telia.

Arturo Tavender, long-time recipe troubleshooter at Healthful Portions magazine, and the eagle-eyed member who noticed the appetizer typo in last year's banquet menu. Art is acclaimed for his encyclopedic knowledge of self-rising yeasts. Now almost legendary is the time when he stopped the presses at Pastry Today--preventing an oven-busting sponge-cake mistake from marring the publication's special Diet Issue. With an unintended three pints of organic goat-yeast, the erroneous recipe would have yielded a Marie Antoinette-like 26 square yards of product. But "Super-Size" dessert addicts take note: Tavender is no puritan when it comes to extra helpings. He's the inventor of a high-volume ice cream that meets new Federal calorie standards for school lunches since it's comprised of 98% pure air! C'mon up, Artie. 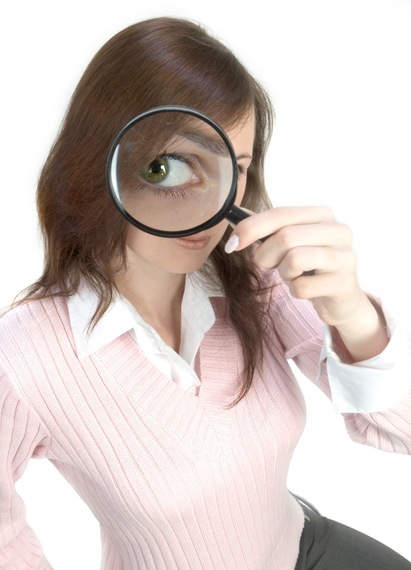 Sherbrooke 'Choo-Choo' Snead, the nation's first (and still most reliable) time-checker for intercity train schedules. As many of you know, Sherbrooke is leading the fight to save Amtrak's endangered Master Timetable & Almanac, the 12-volume hardcover which, because of soaring production costs and--some say--dwindling retail sales, is a candidate for the budget-cutting ax (along with Amtrak, itself.) His tireless examination of the arrival and departure times for such key express trains as "The Brookshore Limited," "The State Senator," and "The Pewter Comet," has put railroad-station coffee shops on the endangered list, having virtually eliminated waiting time for anyone who can figure out his tiny, hard-to-read numbers.

Naomi Herren Whitflour, founder and executive director of the Institute for Accurate Inflection. Naomi's experienced staff collects each year thousands of speeches given by elected officials, celebrities and pro athletes--analyzing digital recordings to be sure nuances in the speaker's tone match up precisely with the content of each talk. Her patented research process has exposed startling and unexpected insincerities on the part of high profile national leaders such as Rachael Ray, Rick Perry, and even the widely-trusted Arnold Schwarzenegger. Her next project: Attempting to figure out whether any of these speeches make even the slightest shred of sense. 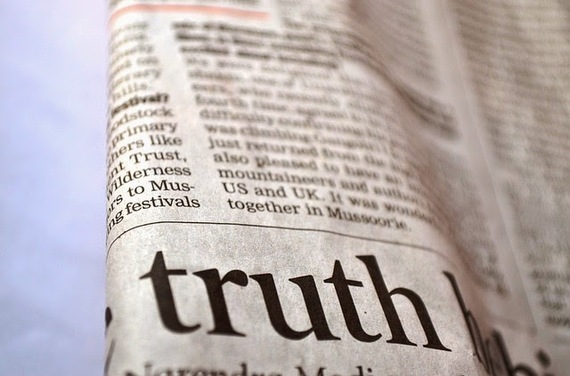 Hats off to you, Naomi, and to all of this year's honorees...

Do I hear a round of applause?