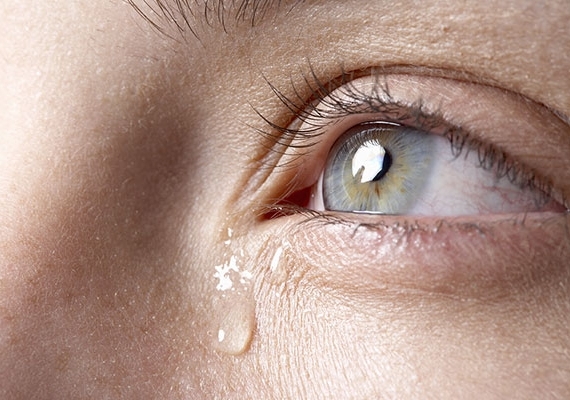 All three of these women consulted doctors multiple times. All were given the same diagnosis: obesity. If you would just lose weight, they were told, your symptoms will go away.

I wish I could say these were anomalies, unfortunate but rare. But this kind of misdiagnosis happens every single day in doctors' offices and hospitals across the country. It's so common, in fact, there's a name for it: medical fat-shaming. (Though malpractice might be closer to the truth.) And it grows out of the reality that most doctors are so conditioned to see obesity as a disease that needs treatment, they can't see beyond it, even when a patient's symptoms are unrelated. Ragen Chastain, a writer and Ironman competitor from Los Angeles, says she's been "treated" with weight loss advice for strep throat, a broken toe, and a separated shoulder.

When Carelli, 52, slipped on the ice last year in Grand Ledge, MI, and broke her leg, she consulted a surgeon. "He took one look at me and said, 'I can't help you--look at yourself, you're so fat,'" she recalls now. "He said, 'Let it heal on its own, lose weight, and then I'll replace your knee.'" Luckily Carelli got a second opinion. A week later she was in the OR getting a metal plate and eight screws to fix her leg.

Thirty-six-year-old Christel Arant's blood pressure spike turned out to be related to a new medication; once she stopped taking it, her BP returned to normal. Her weight, she says wryly, stayed the same. 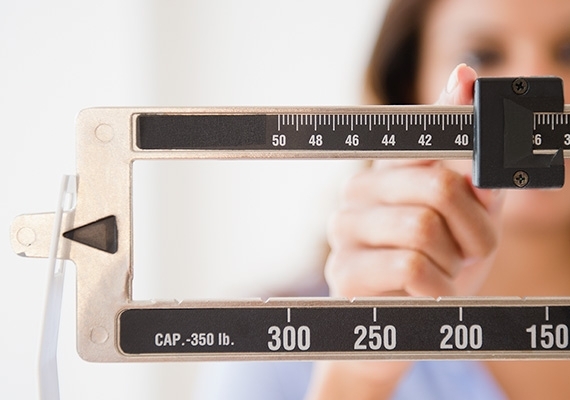 And there are more, many more stories from women and men whose health and lives were compromised because doctors couldn't see--or couldn't be bothered to look--beyond the number on the BMI chart.

Such medical fat-shaming and weight bias has been well documented in research on not just doctors but also nurses, psychologists, dietitians, and medical students, according to Rebecca Puhl, PhD, deputy director of the Rudd Center for Food Policy and Obesity at the University of Connecticut. One participant in one of Puhl's studies described asking her gynecologist for help with a lower-than-usual libido. His response: "Lose weight so your husband is interested. That will solve your problem."

Hiles, who's now 26 and lives in Washington, DC, started experiencing breathlessness when she was 19. A dancer, she could barely walk. When she started coughing up blood, she went to the emergency room, where she was told if she lost weight she'd have a stronger immune system. She vomited often, became incontinent, slept sitting up so she could breathe. After 5 years of this--5 years--a pulmonologist finally ordered a CT scan. That's when she learned that she had cancer; the lower half of one lung was black and rotting.

Hiles was lucky: She survived. But when the surgeon told her if she'd been diagnosed 5 years earlier he could have saved her lung, she felt, as she wrote on her blog, "complete and utter rage." Her doctors could have killed her, and almost did, because when they looked at her they literally saw only her weight.

Until doctors become aware of their weight bias, and at least acknowledge that it might play a role in their practices, tragedies like this will keep happening. People like Rebecca Hiles will suffer, even die, because of medical fat-shaming. And it's just not OK.

Medical schools need to teach doctors to acknowledge and work through their weight bias. (Given that the American Medical Association has now classified obesity as a disease, though, this may take a while.) Physicians need to ask themselves whether they're too quick to blame symptoms on weight. And patients need to learn to advocate for themselves--whatever the number on the scale. Chastain now asks doctors, "Do thin people get this?" When the doctor says yes, she follows up with, "I'd like you to recommend the same evidence-based treatment for me as you would for someone thin."

It's a start. (Make 2016 YOUR year! Order Prevention's calendar and get daily inspiration to live your best life.)

Harriet Brown's latest book is Body of Truth: How Science, History, and Culture Drive Our Obsession with Weight--and What We Can Do About It (Da Capo, 2015). She teaches magazine journalism at the S.I. Newhouse School of Public Communications in Syracuse, New York.

If you're not quite as bold as Ragen Chastain, here are five other ways to advocate for yourself in the doctor's office--whatever your size.

This article 'These Women Were Fat-Shamed By Their Doctors--And It Almost Cost Them Their Lives' originally ran on Prevention.com.

More from Prevention.com:
10 Low-Cal Salads That Are Totally Lettuce-Free
5 Daily Habits That Are Taking Years Off Your Life
6 Weird Signs You're Not Getting Enough Iron
9 Symptoms You Should Never Ever Ignore