Below you'll find the ten titles that to my mind, best capture the essence of the holidays, year in and year out.

The values and emotions imparted in these timeless films are sure to stoke the spirit of "Peace On Earth, Good Will Towards Men" (and women). This leads me to suggest that they belong in every home.

For over 2,200 outstanding titles on DVD, visit www.bestmoviesbyfarr.com. 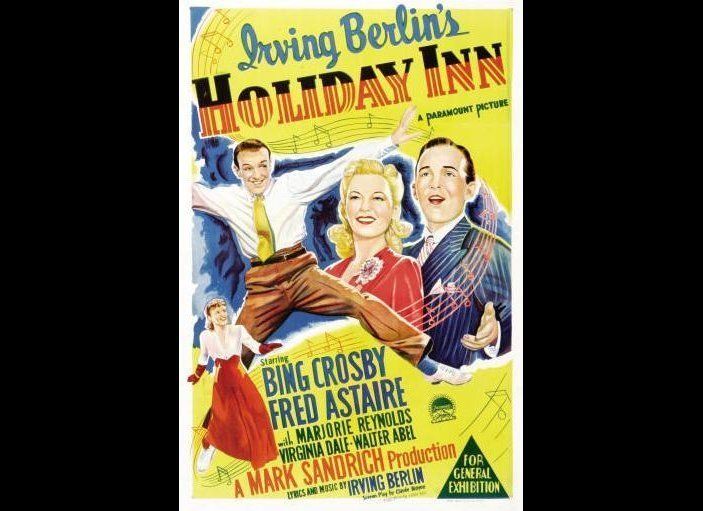 1 / 10
Holiday Inn (1942)
Don't miss this funny, festive Bing Crosby/Fred Astaire musical about two friends who launch an inn open only on holidays. The film is best known for first introducing "White Christmas", the best-selling single of all time, and an instant favorite with troops then overseas. "Inn" remains consistently tuneful and entertaining, with a sublime Irving Berlin score that covers not just Christmas, but all major holidays. And Astaire and Crosby make a winning team. (For the record, I prefer this Crosby feature to the over-baked, over-saturated "White Christmas", released twelve years later.)