Since the human invention of territorial borders there has been a fascination with maps. Maps have defined the way we understand the world, outlining the geographical -- and often political -- delineations of humanity.

"Worlds Revealed," a new Library of Congress blog created in November, will feature some of the more vintage maps from the LoC archive. The maps, dating back as early as the 1500s, show a time when cartographers used their own artistic stroke to illustrate the world, including cities, railroads, national parks -- even the cosmos.

"With this blog, we invite you to broaden your conception of what a map is," the Library of Congress notes on its site. "We will highlight cartographic objects from our collections that sometimes go beyond what usually ends up in exhibits and in textbooks and bring to the forefront uncataloged objects that have never before been placed online."

Take a peek into the maps of "Worlds Revealed" below.

They Don't Make Maps Like this Anymore
Literary Maps 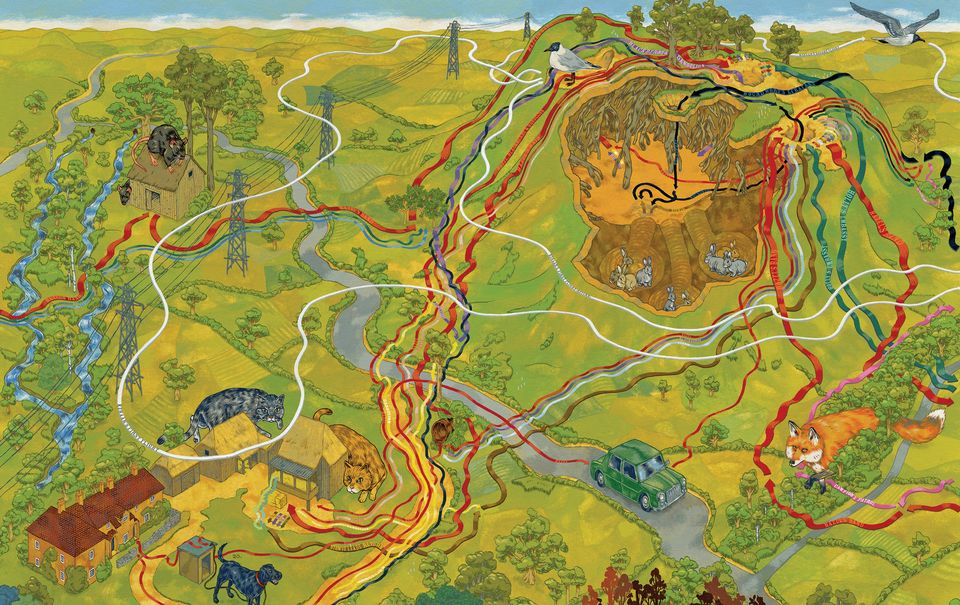