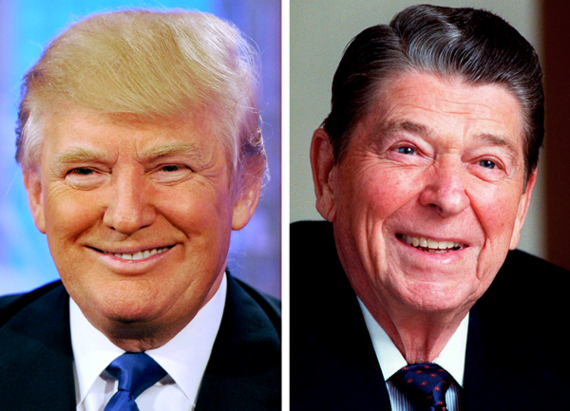 Whatever happens with Donald Trump's candidacy -- whether he rides his durable poll numbers to the Republican nomination, runs as an independent, or withdraws from the race completely -- the ideas he's introduced to the mainstream political dialogue will have a long shelf life.

In the wake of the Paris attacks in November, a lot of politically opportunistic and personally repulsive individuals began using rhetoric against refugees from war-torn Syria to make national security hay. Past-due-date-mayonnaise-sculpture Ted Cruz called for only welcoming those refugees who were Christian. Somehow-a-neurosurgeon Ben Carson said he would close the border to those fleeing the civil war for security reasons.

In December, the San Bernardino attacks led to more paranoia. Then a poll came out showing Cruz winning Iowa handily over Trump.

In response, Trump took the xenophobic statements of his peers that are appealing to the weak and frightened right wing base to their logical extreme and called for banning all Muslims from entering the country, period.

Quick aside here: I realize this doesn't encompass all of Trump's bile-belching bombast on Muslims up to this point, the idea of cataloging all of that was too revolting and it's unnecessary to the broader point. 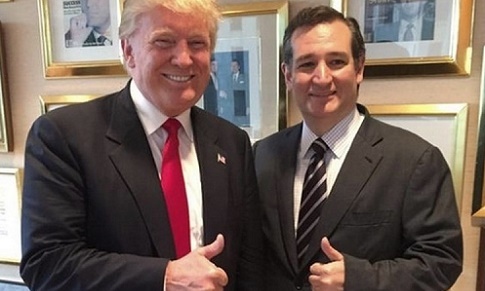 South Carolina Senator Lindsey Graham called Trump's statements "dangerous." Carson said that a religious test would violate the First Amendment, although he did call for monitoring all visitors to the country from majority-Muslim countries.

The 2016 candidates and Senators Rand Paul and Ted Cruz, however, chose a different route. Realizing that the base of the party they wish to head up in 2016 is terrified and scared of the unknown, both men introduced bills in the Senate to restrict migration.

Cruz's bill called for moratoriums on the entry to the country by individuals from Syria. Paul's bill went a little farther, calling for a cease in immigration from countries with majority Muslim populations, full stop. 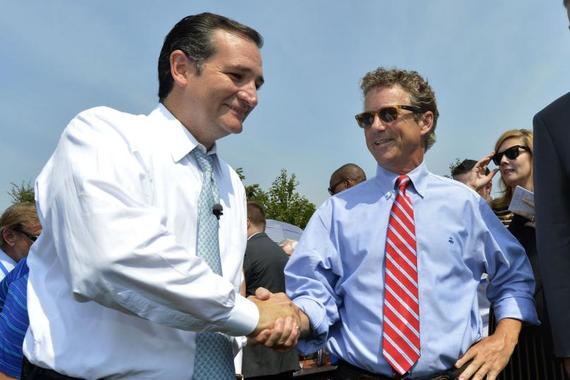 But what's more frightening about Trump's rhetoric than the short-term legislation proposed by Trump and Cruz that won't leave committee are the long-term effects on political discourse.

It may not happen for another four years, but one of these lunatics could eventually win the presidency. If that happens, you can expect a massive paradigm shift in the American political culture, driving an already extremely right-wing country further to the right, even into outright fascism.

If that seems impossible, keep this in mind. In 1976, a right-wing maniac challenged a sitting president for the GOP presidential nomination. His views were seen as too extreme to win a general election, his appeals to racism too blatant, his views on militarism too frankly insane. Four years later, he won election and defined a political generation.

It's not an exaggeration to say that Barack Obama and the Democratic Party are today's political heirs of Ronald Reagan, and they're seen as the left in today's politics. If that's the result of a shift that began 40 years ago, where's this one going to end up?