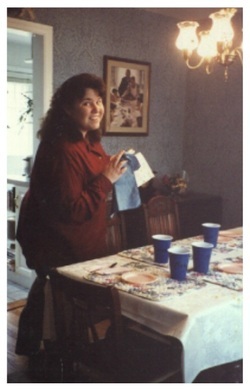 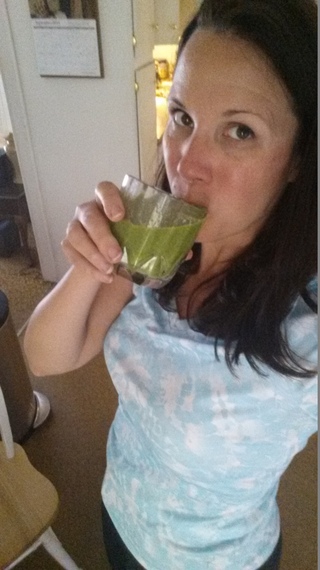 You know that irresistible urge to compliment someone who lost weight? Well, before doing so, know this: Your comments are welcome, but please, for the sanity of all former overweight folks, don't dip your toe in tactless waters.

There's a difference between, "Good for you! How'd you do it?" and trying to pinpoint the newly-svelte person's bra size. At work. With clients around.

Trust me, I should know. I lost 70 pounds from August 2006 through February 2007 and have managed to keep it off ever since. I've received all kinds of comments regarding my transformation. Some have been kind. Others, not so much.

Here are 10 things that someone who lost weight doesn't really want to hear, no matter how proud they are for their ability to shed pounds.

I think I'm just about there.

2. Wow, you look so pretty/handsome now.

Oh, so that explains why children broke out in expressions of terror at the sight of my former fatness, clinging to their mommy's skirt hems for dear life.

Whew. Thank goodness I'm pretty now, because honestly, all those phone calls from movie directors in need of homely nerds and/or nightmare-inducing faces were getting to be too much.

It's as though a person who loses weight magically morphs from Frankenstein to Fabulous, and it's crucial that people point this out.

Hey, whatever happened to all that "it's on the inside that counts" stuff?

I know that these days, people are pretty comfortable telling strangers everything from what romantic bedroom positions float their boat to how they have a thing for collecting toenail clippings. But really, is anything sacred anymore?

Not that our clothing size is on par with revealing salaries or some horrible childhood memory, but I'm sure all of our lives will go on just fine with people not knowing whether I'm a small, medium or large or whether I went from a D or C cup to B or an A.

4. I bet you have so many admirers now!

Why yes, I say, as I toss the latest love letter from Brad Pitt and David Beckham into my stash of marriage proposals and naughty notes. (Some letters are more boring: "Jen, you look so pretty now. What size are you, anyway? XOXO, David B").

This one gets me because well, it's somewhat true. And like most humans, sometimes the truth hurts (some say it hurts, I say it often pisses me off). Because in reality, yes, people do treat me differently. No, not in that admirers-lined-up-at-the-door kind of way, but in daily interactions. Both men and women tend to be more receptive to ideas and interested in general conversation, doors are held open from longer-than-normal distances and restaurant checks with a missing side order will be dismissed with a smile.

Inside, I'm the same person I always was, just tinier. And it's that latter part that seems to make people a tad friendlier.

Some people I mention this to become angered, saying that such niceness was really around all along. They maintain that it was me -- grumpy, fat, miserable "the world is against plus-size me" me -- who refused to see it.

Perhaps they are right.

5. Do you have stretch marks?

Thanks for your, um, concern.

You know how you go to the grocery store and when you're checking out, you tear off a nice, smooth plastic bag from the hook? Then you stash it beyond capacity with ice cream, pudding packs and candy bars? When you get home and put the items away, the empty plastic bag has all kinds of folds and wrinkles in random places.

You reuse the bag at home, maybe loading it up again for use as tomorrow's lunch bag, a flip-flop tote the day after that and so on.

It expands and empties, expands then empties. 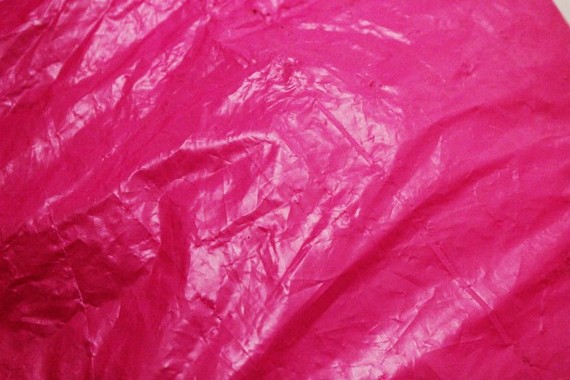 Seeing another's weight loss transformation can be shocking, especially if they lost a significant amount. But sometimes the questions people ask are very rude.

"Do you have an eating disorder?"

Yes, I had this asked of me by a coworker years ago (his creative talent was somewhat admirable, his social skills not so much). He outright shot off a barrage of death-related questions the day I walked in wearing a noticeably smaller pant size.

I mean, who asks such questions? Thinking them is one thing, but outright asking is another.

A few days later, though, he complimented me on my toned upper arms ("nice guns"). I think it was an attempt to apologize for all the death talk. In his eyes, I might have been on the brink of choosing a casket, but at least I'd be resting there with some damn nice looking arms crossed over my chest.

Great, and I liked you quieter.

I'm happier being able to tie my shoes without four rolls of belly bulge beating me to the punch, thank you very much.

And what's that supposed to mean anyway? Are people losing out on "I think she'll eat another slice in an hour" bets with friends? Am I suddenly void of all things jovial (because, as we all know, rotund folks are always super-duper jolly)? 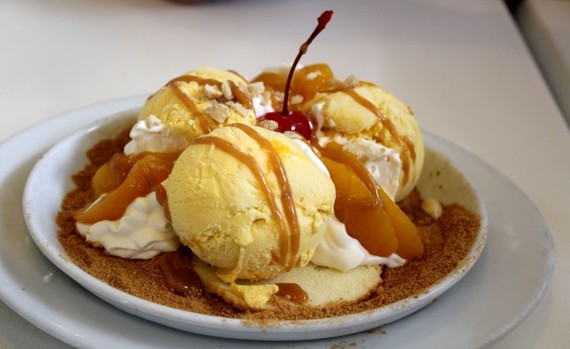 I can. But I won't. That's what landed me in this whole situation in the first place.

This is by far the most terrorizing thing for those who lost weight. When you've just shed any amount of weight, a dinner out with friends is on par with driving in New Jersey traffic during rush hour: scary. (I can say that; I lived there for over 20 years and survived Garden State Parkway commutes. Bonus: While downing jelly donuts.)

Sometimes this question is asked meekly, as if people sense that I might break out in cheesecake-withdrawal spasms or screams. Or both.

Oh, weight loss is a feat to be proud of whether two or 402 pounds were dropped. Still, I'm not 1) a saver and protector of the world's bad eaters or 2) a sad soul who lost my way along with my weight.

Yes, I've seen people make mean puffer fish "fat" faces in reference to my heft. Yes, I've become infuriated at the limited clothing styles that many plus-sizes carry. I've cried while consuming an entire box of crackers, I've laughed while eating a tub of family sized popcorn at the theater. I've rolled my eyes at suggestions to lower my weight. Blah. Blah.

And now, I'm not in that world. I'm happy to not be there anymore, so sometimes, questions that force me to go back to a place and time I'd rather forget doesn't give me a case of warm and fuzzies.

10. You're so pulled together now.

Akin to the "you're pretty now" comment, this one makes me feel like I must have looked as if I was roaming the Earth in a state of bleary eyed nothingness. But now, I've lost weight. So you see, I'm all toss-my-hat-in-the-air Mary Tyler Moore with my confident self.

Funny how people view me because I've changed physically. I was always a hard worker, talking in perfectly-timed "close the loop," "make it happen," and "I'm on it" corporate speak. Hmmm. Perhaps saying it with a thinner body makes people think I mean it more.

So there you have it.

I'm thrilled to have kept 70 pounds off for several years, and I truly enjoy my healthier lifestyle.

I'm not a miracle story.

And no, I'm still not revealing my new bra size. 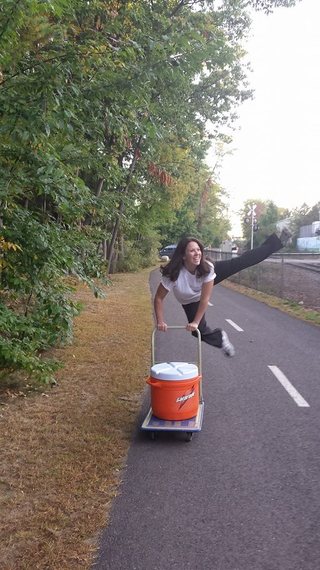 This article originally appeared on Jennifer Lilley's site, FlabbyRoad, in 2012. This version contains some edits.