Americans are still feeling the effects of a recession that officially ended two years ago, and according to a new survey by Harris Interactive, published this week, there is no end in sight to the penny pinching and wallet tightening.

Harris Interactive surveyed 2,163 adults online. between June 13-20 and within the United States, and then weighted the results to reflect the composition of the adult population. Revealed was that Americans foresee the economy getting worse before it gets better. That isn't entirely unexpected, since just weeks before the survey was conducted, the Conference Board's Consumer Confidence Index fell to 58.5 from 6.17.

Are you feeling the pressure to scrimp and save even more than before? Take a look through some of the things ways people are changing their spending habits in order to buckle down. Which of these would you consider doing yourself?

PHOTO GALLERY
Things People Are Doing To Save Money

Watch More Ways to Save - 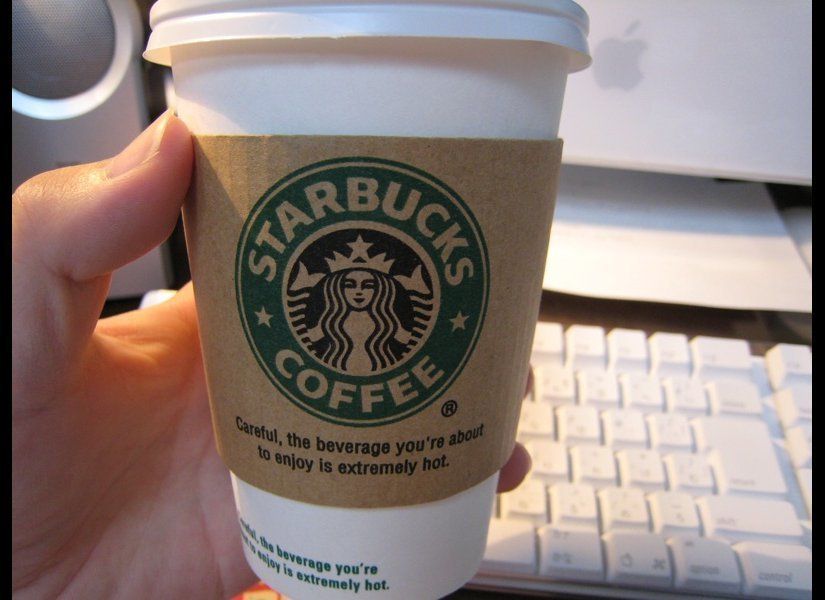 1 / 9
Stopped Buying A Morning Cup Of Coffee
Rose by 21%
Flickr:bizmac