We often define a destination by the traits, characteristics and features that it has. But equally -- if not more -- telling is what you won't find in a particular place.

You may not even realize it when you're there, but oftentimes, a destination can be better understood by what it lacks than what it boasts. The below 11 things, for example, are virtually nonexistent in Hawaii, which may tell you a lot more about the Aloha state's quirks and charms than its beautiful beaches and gorgeous sunsets ever will.

1. An ethnic majority
If the U.S. is a melting pot, Hawaii is its boiling point. Demographically, Hawaii has the highest percentage of multiracial-Americans (23.6%), as well as the lowest percentage of white Americans (24.7%) of any state. The next most prevalent ethnicities are Filipinos (14.5%), Japanese (13.6%), and native Hawaiians or other Pacific Islanders (10%).

The lack of a clear ethnic majority contributes a great deal to the cosmopolitan diversity of the Aloha state. It is, after all, where East meets West, and everything from the food (SPAM musubi) to the clothing (slippahs and aloha shirts) to cultural norms (removing your shoes before entering a home) are influenced by the unique demographic makeup. 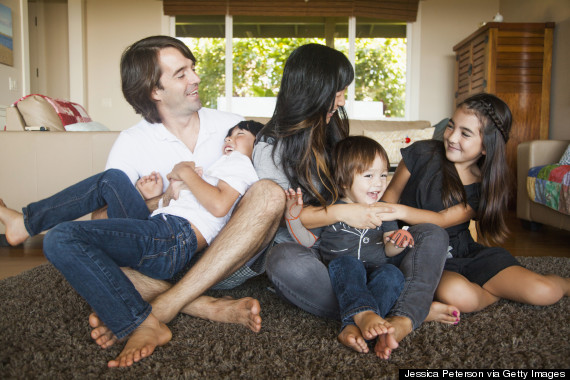 2. Jaywalking
Jaywalking is technically illegal in a lot of places, but Honolulu's devotion to the law is especially stringent. With so many vacationers -- their heads in the dreamy skies -- the city saw an "alarming increase in pedestrian fatalities" a few years ago, prompting the Honolulu Police Department to crack down with a Pedestrian Safety Task Force.

Now, with a fine of $130, not even tourists are immune from jaywalking tickets, and you'll often see people obediently and patiently waiting at empty intersections.

3. Billboards
Only four states -- Vermont, Alaska, Hawaii, and Maine -- have outlawed billboards, and Hawaii's ban has been on the books the longest. You may not realize this small perk while stuck in Honolulu, the nation's second-worst traffic city, but you will notice that many of the state's roadside views are uncluttered and gorgeous -- a testament to how much the Aloha state values its ʻaina (land) and preserving its beauty. 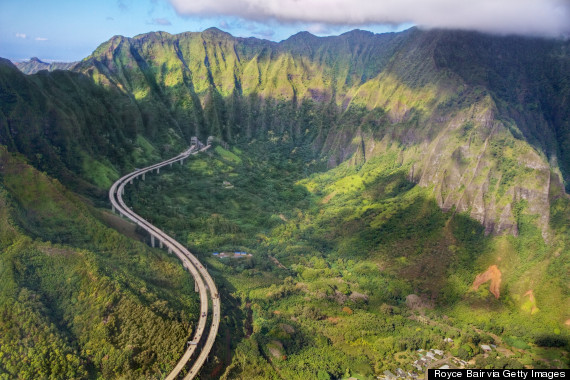 4. Snakes
Need proof that Hawaii is paradise? You won't find any snakes on the islands. "As an isolated archipelago," Discover.com reminds us, "the only way for wildlife species to get to the Hawaiian Islands is to fly or swim across the Pacific Ocean." While an illegal interloper is discovered every so often, Hawaii is largely snake-free, underscoring the islands' unique geographic and evolutionary history as well as solidifying its stature as a hiker's paradise.

5. License plates from other states
At a full 2,400 miles from the next closest landmass, Hawaii is the world's most isolated population center, a fact hammered home by the almost total lack of out-of-state license plates. Newcomers have to register their vehicles within 30 days of arrival, which means it is pretty rare to see anything but the state's iconic rainbow plates.

Weirdly enough, Hawaii does have interstate highways, but all those rainbows on the road remind you that no one is just driving through Hawaii. 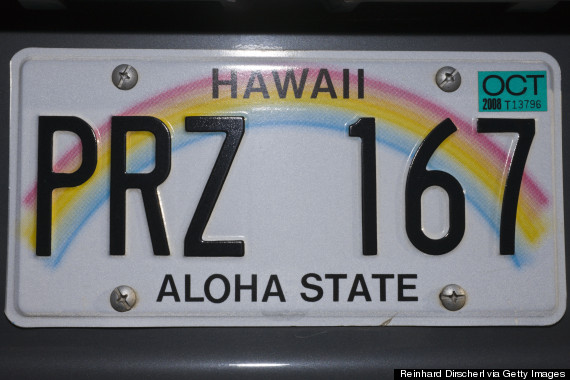 The Aloha state's daylight monotony only adds to its overall climate monotony. With the weather and the daylight fairly consistent throughout the year, days, weeks and seasons can begin to blur together. No wonder time seems to slow down in the islands.

7. Voter turnout
For a number of reasons that are very specific to Hawaii, the Aloha state has the worst voter turnout in the country. After fewer than half of the eligible population cast ballots in 2008, CNN laid out eight reasons for the state's poor turnout, many of which can tell you a lot about the islands. Among them: the laid-back surfer lifestyle (one official said that if the swell is good, he knows turnout will be especially low); the sense of apathy due to the physical distance to and time difference with D.C.; the poor public education not encouraging civil engagement; the fact that it's a one-party state often means elections appear meaningless; and the state's contentious history with the U.S. leaves many in Hawaii resentful of America's "unlawful" takeover of the island nation. 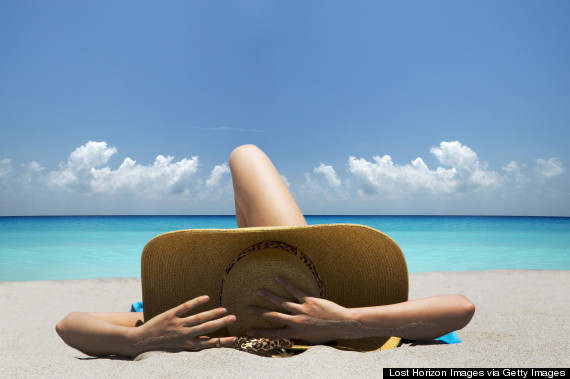 8. Mosquitoes
OK, OK, mosquitoes do exist in Hawaii, but compared with many other tropical destinations, mosquitoes are amazingly absent here. While you may get bites while hiking near a river or when the trade winds die down, Hawaii's strong breezes make beach-side, sunset enjoyment largely hassle-free. No wonder so many people have beachside weddings here.

9. Car horns
Despite the aforementioned traffic, it is almost unheard of to use your horn in Hawaii. The absence of car noise, even in the big city of Honolulu, is a constant reminder of the aloha lifestyle. Buses boast that they are "Driven with aloha" and the slow island lifestyle means drivers are more apt to let you in rather than honk when you're forced to cut them off. Like the absence of billboards, the absence of car horns also says a great deal about how people in Hawaii view pollution, whether it be audible, visual or environmental. Why tar the beauty of the islands? 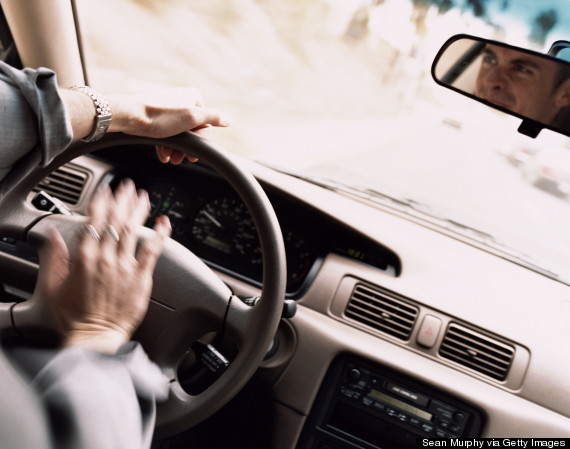 10. RVs and Mobile Homes
While there's no actual ban on RVs or mobile homes, you'd be hard pressed to find either in Hawaii. This is largely due to the exorbitant cost of shipping such large vehicles over from the mainland. Think about it: anything that isn't produced or manufactured in Hawaii, has to be shipped over, making many costs skyrocket.

Moreover, if you decide you just can't part with your RV, you'll soon realize there are limited highway miles on each of the islands, thus kind of defeating the point. Just another reminder that, in Hawaii, there's no real need to rush from place to place -- the point is to appreciate the view you already have.

11. Megabanks
Not a single one of the country's ten biggest banks, including Bank of America, Chase, Citi, and Wells Fargo, has a retail location in Hawaii. The cost of doing business (the high price of real estate, manning call centers for a separate time zone, and the cost of shipping equipment like ATM machines) apparently isn't worth it for large banks, especially since Hawaii is a relatively small market. This doesn't really affect people who live in Hawaii -- they remain fiercely loyal to local banks like First Hawaiian and Bank of Hawaii -- but it does affect tourists who may not being able to withdraw money from an ATM without paying exorbitant fees.