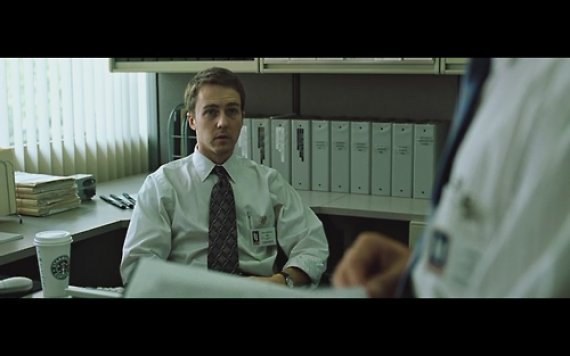 The interaction has not been proven, but for what it's worth, using the saucer to help cool down your coffee certainly does work. 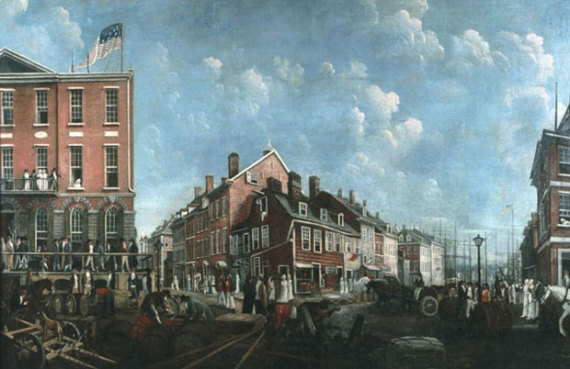 Coffee Accessories You Do Not Need