If you thought you knew everything about legendary rock star and former Guns N' Roses guitarist Slash, think again. In a conversation with HuffPost Live's Marc Lamont Hill about his most recent album, "World On Fire," Slash revealed some surprising tidbits about himself. Ahead, the nine facts you probably never knew: 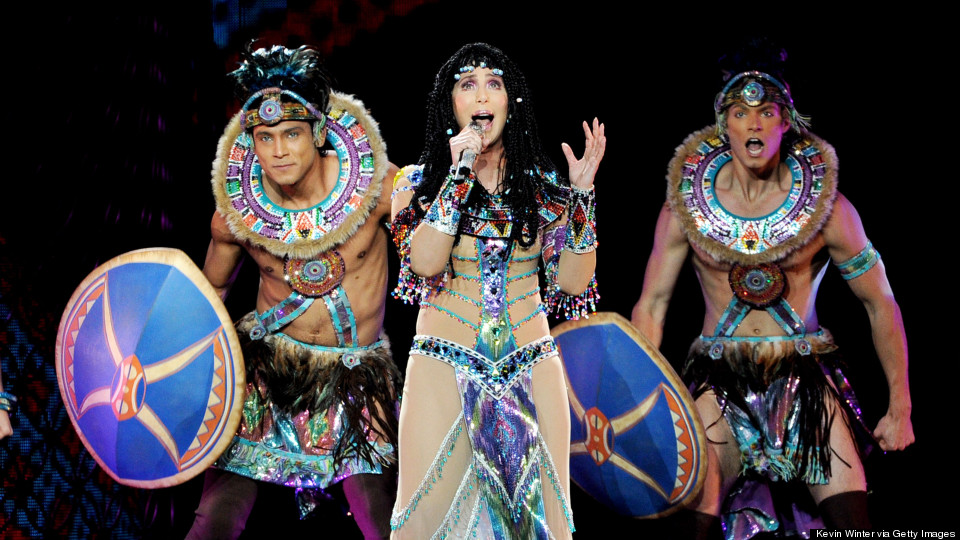 When asked how he quit smoking, Slash revealed that it was when he got pneumonia following a Cher concert five years ago, which he kept leaving to go smoke.

We're not sure which image is more disorienting: Slash without his signature cigarette or Slash at a Cher concert. Either way, we fully support both.

2. He, too, is starstruck by the Muppets. 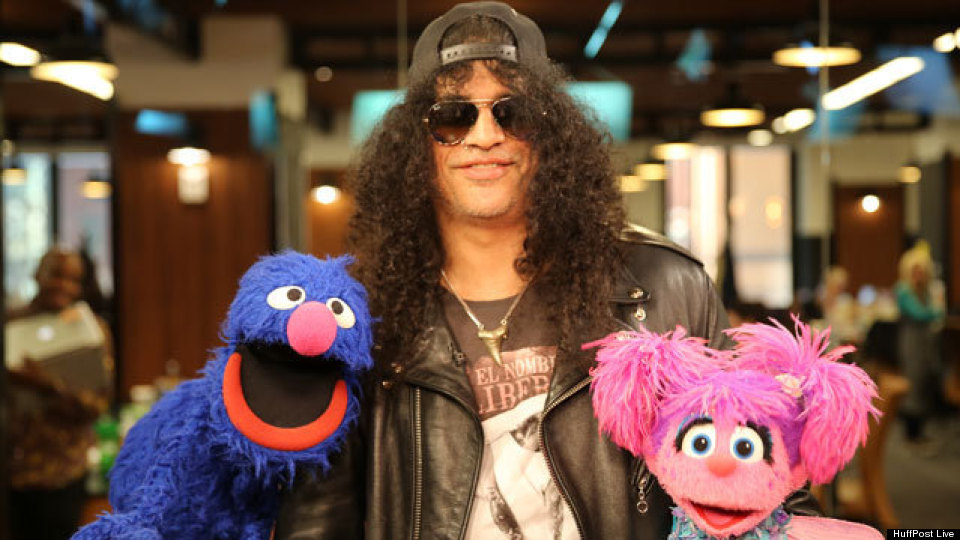 Right before Slash joined HuffPost Live, two "Sesame Street" celebs were on-set and Slash was so excited that he asked to have his picture taken with Grover and newcomer Abby Cadabby.

"Most of us have some history with the Muppets and 'Sesame Street,' and that was like the babysitter for me when I was a kid," he revealed.

3. The only people who still call Slash by his birth name are, well, cops. 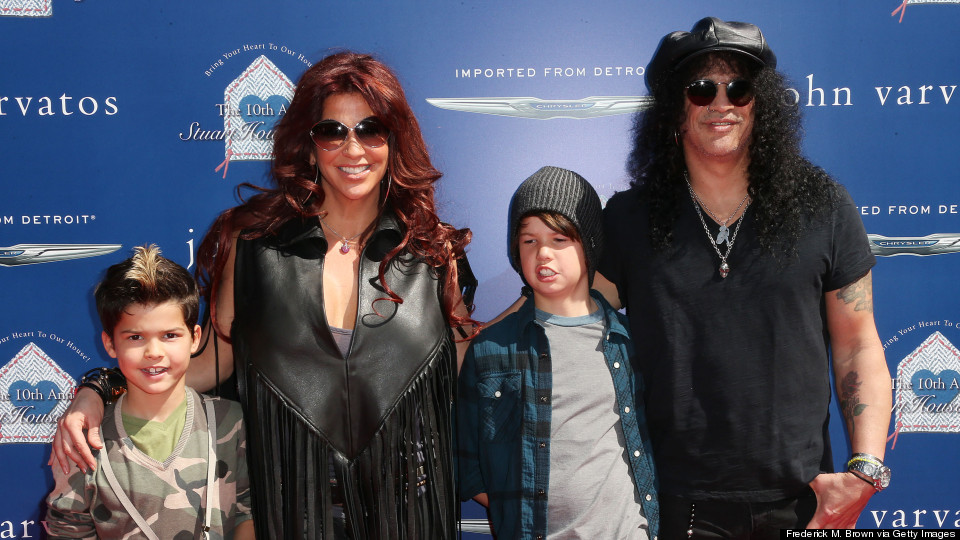 It won't surprise you to learn that Slash was not his name at birth; he was born Saul Hudson. But "the last person to really call me Saul was my late grandmother. I've been called Slash since I was in high school."

However, because Saul Hudson is still the name on his driver's license, the guitarist added that the police use his birth moniker. Speeding tickets, you know? 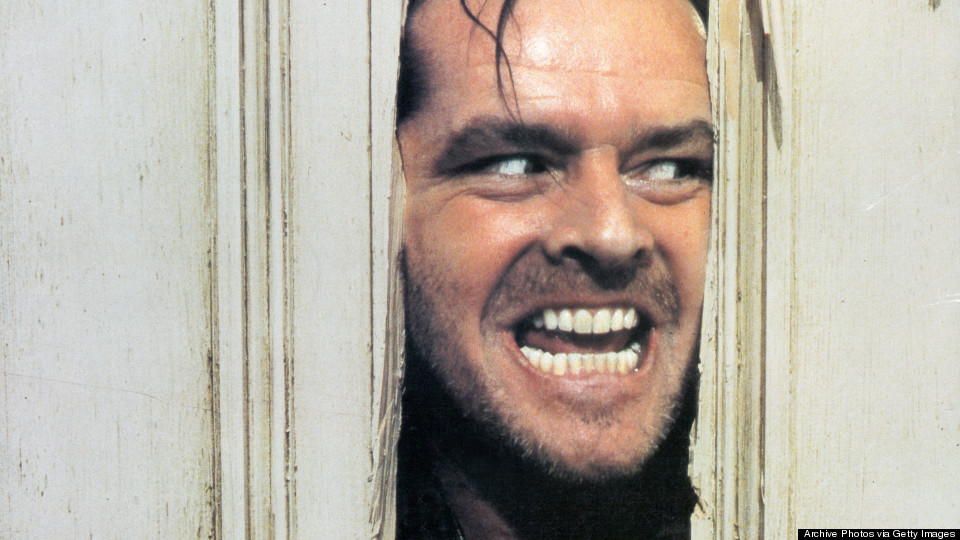 "I did one last year and I'm working on another one now, and I want to keep excelling at that," he said.

He added that he wants to be "one of the people to bring back really character-driven, story-driven dramatic horror movies."

5. He's as confused as we are about the "November Rain" video. 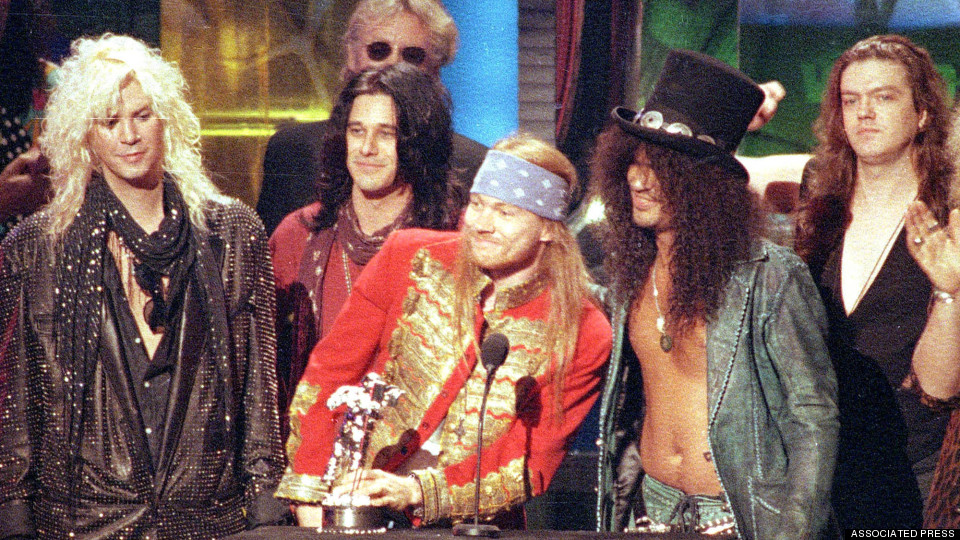 We thought we were the only ones stumped by the "November Rain" video, but nope!

"To tell you the truth, I have no idea [what it's about]," he admitted. "It was a concept. The song itself is pretty self-explanatory, but the video is so complex." 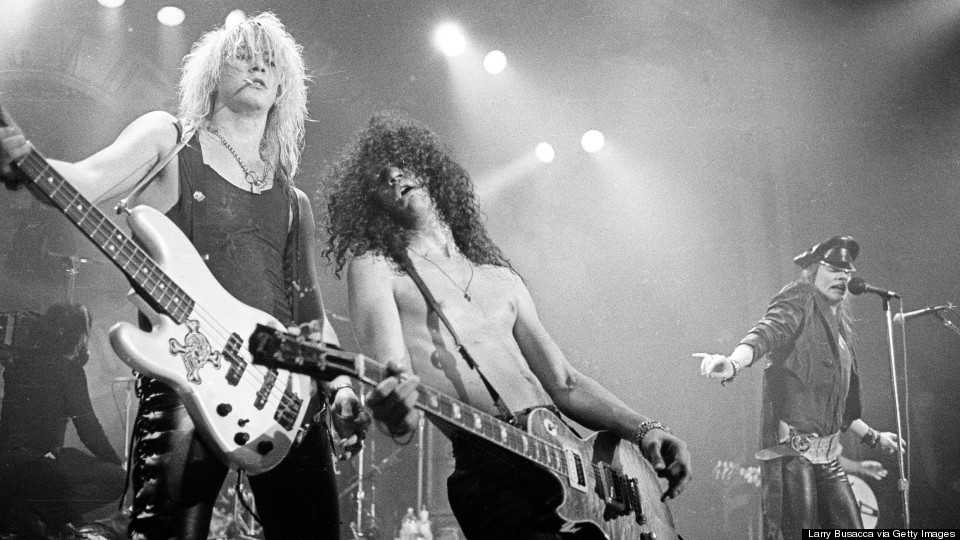 Slash was once known for his notorious past of drug binges and heroin, but now he "likes to stay home." 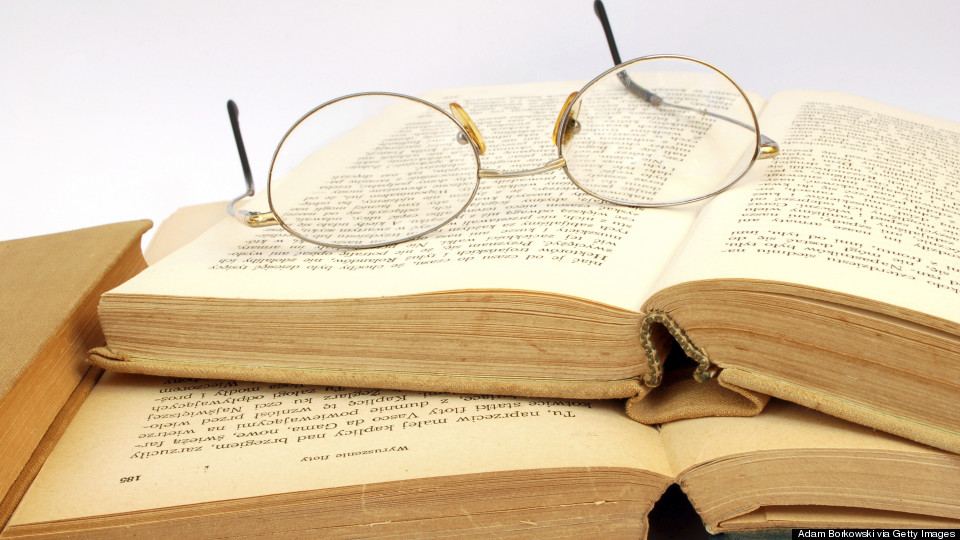 Do you ever wonder what rock stars do in their off-time? Well, Slash reads.

"We're on the road all the time, so you take a lot of books with you and you just sort of kill time reading," he said.

Based on his love of horror movies (see number 4), it's not surprising that he enjoys reading books in the same genre, but he added that lately he's been enjoying WWII books and "some courtroom drama stuff."

8. His first guitar was a Spanish flamenco acoustic guitar. 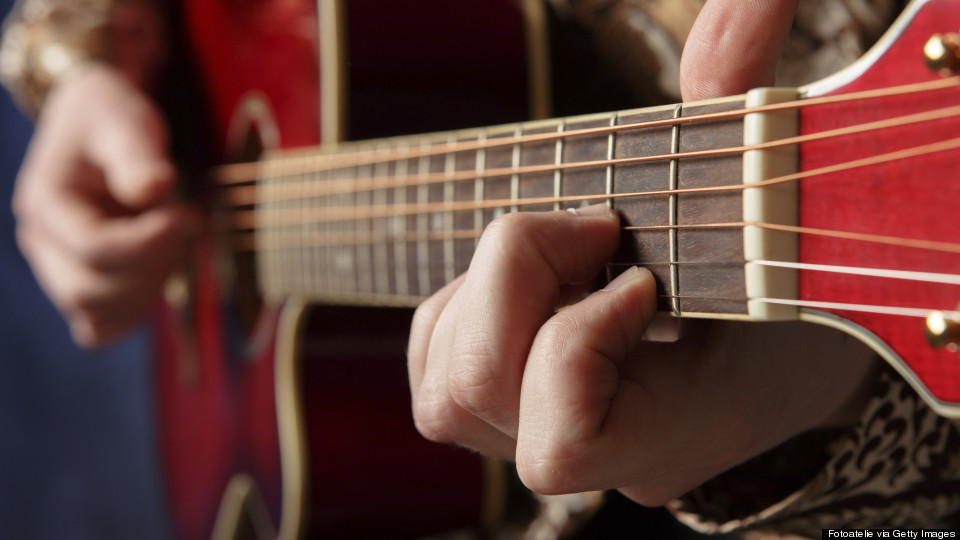 But, we thought it was a Les Paul? Nope. It was a Spanish flamenco acoustic guitar that his grandmother gave him.

"So, I was attached to the Les Paul pretty early on," he said.

9. He's thought about cutting his hair every summer. 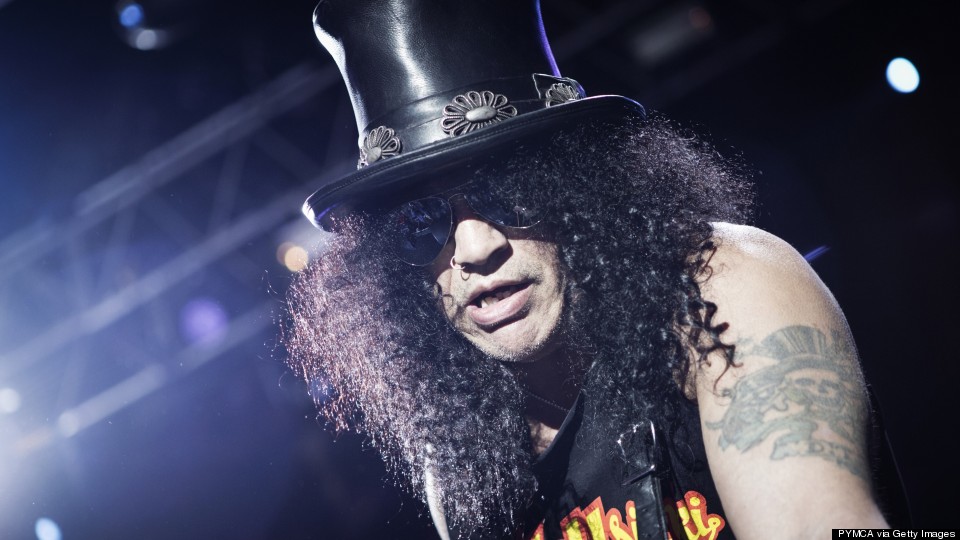 Slash without his dreamy curls?! It couldn't be. But, the guitarist revealed he frequently thinks about chopping his locks.

"In the summertime every year, it gets so hot that you just start thinking, 'I just want to cut it,'" he said. "But, then it just never happens."

He added, "I couldn't imagine walking around with really short hair. It would feel weird."

Rock on Slash, rock on.