My cousin, Martha, is one of the toughest women I know. She is a three-time breast cancer survivor who has refused to think about statistics and just keeps going and going. I asked her if she had any advice for others who may have just started on their journey and this is what she said.

1. Get to the best doctor/cancer center that you can: This was my third round of breast cancer, so I knew that I wanted to go where the experts were and where there would be studies for me in case I needed them. The local oncologist that I had used for the last few years retired, and when my general physician found the mass in my liver we contacted MD Anderson. We read all the information we could find about metastatic breast cancer, prayed a lot, and headed to Houston.

2. Take support: My husband, mother, and brother drove from Florida with me, and my daughter and son-in- law drove in from Arkansas, and an aunt flew in from Tennessee. When the doctor came in the room there were seven of us waiting! I don't know that everyone would need that many people, but I would NEVER go to a visit like that without at least a couple of people. My husband and I were in such a fog from the shock of the cancer coming back after 16 years that we couldn't take in all that was said. My brother has the ability to think clearly under stress, and he took charge of making appointments and asking questions. My daughter was in pharmacy school and she had talked to her professors about my case so she came armed with questions and knowledge too. My mother and husband were moral support.

3. Find a doctor you like: Even if the doctor doesn't have the news you want to hear, it's vital that you have confidence in your doctor and that he communicates well with you. My doctor at MD Anderson is a great listener. He wanted each family member to contribute to the conversation about me. When I apologized for all our questions and comments, he said that he was glad that he could get every bit of information possible so that he could make the best recommendation for me. He wrote out the chemo he suggested that I take, and told me to take it to a doctor in my hometown. I asked him to recommend one and he said that if he didn't know them personally that he would not feel good about doing that. He said that I was to tell my doctor that this was what I want to do, and if they didn't want to do it and I did, that I was to find a new doctor.

4. Find another doctor you like: This was a problem. I didn't know which oncologist to use, but I wanted to use one that was connected to a hospital in my community that said they are connected to MD Anderson. The doctor that I was placed with was not a good listener. She seemed insulted that she was being told by MD Anderson what regiment to use with me. She did it anyway, but at the next visit she wasn't any better. I met with the patient advocate for the cancer center, and she went with us to the next visit. She assured me that if I wanted to change doctors that she would help me do it, and that's what we did. I ended back with the oncologist that I had used 16 years ago (who wasn't at the same cancer center), but who listens to me. My first two treatments were terrible because I didn't have enough nausea medicine, and my new (old) doctor took care of that right away. WOW! What a difference!

6. Ask for help: Ask for friends to stop by when you need it.

7. Try to find food that you can eat: Nausea, mouth sores, and lack of desire to eat will make you weak. Keep trying until you find what you can eat. I ate tons of frozen Go-Gurts!

8. Save your energy for things you really want to do: You have to have things to look forward to. If you know that your grandson has a ball game that you want to go to on Thursday afternoon, save your energy on Wednesday and Thursday so you can go.

9. Find a scripture that speaks to you: Philippians 4: 4-8 is mine. Post this where you can see it and often.

10. Pray for your doctor, and tell him/her that you are praying for them.

Martha was first diagnosed with breast cancer in 1995. Since that time she has seen all her children get married and the birth of eight grandchildren. This weekend she's attending her nephew's wedding. She is an inspiration and encouragement to all who know her. She's more than my cousin, she's my friend and the sister of my heart.

Martha and I wading in the Gulf this year. 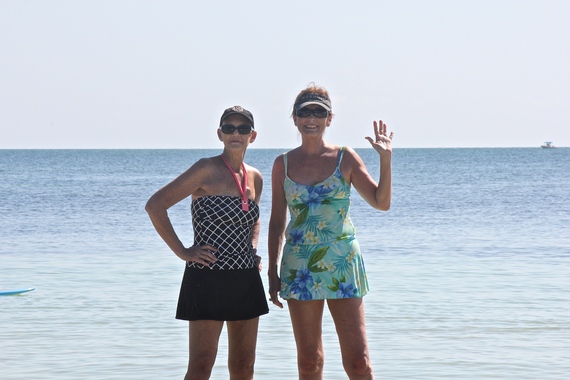 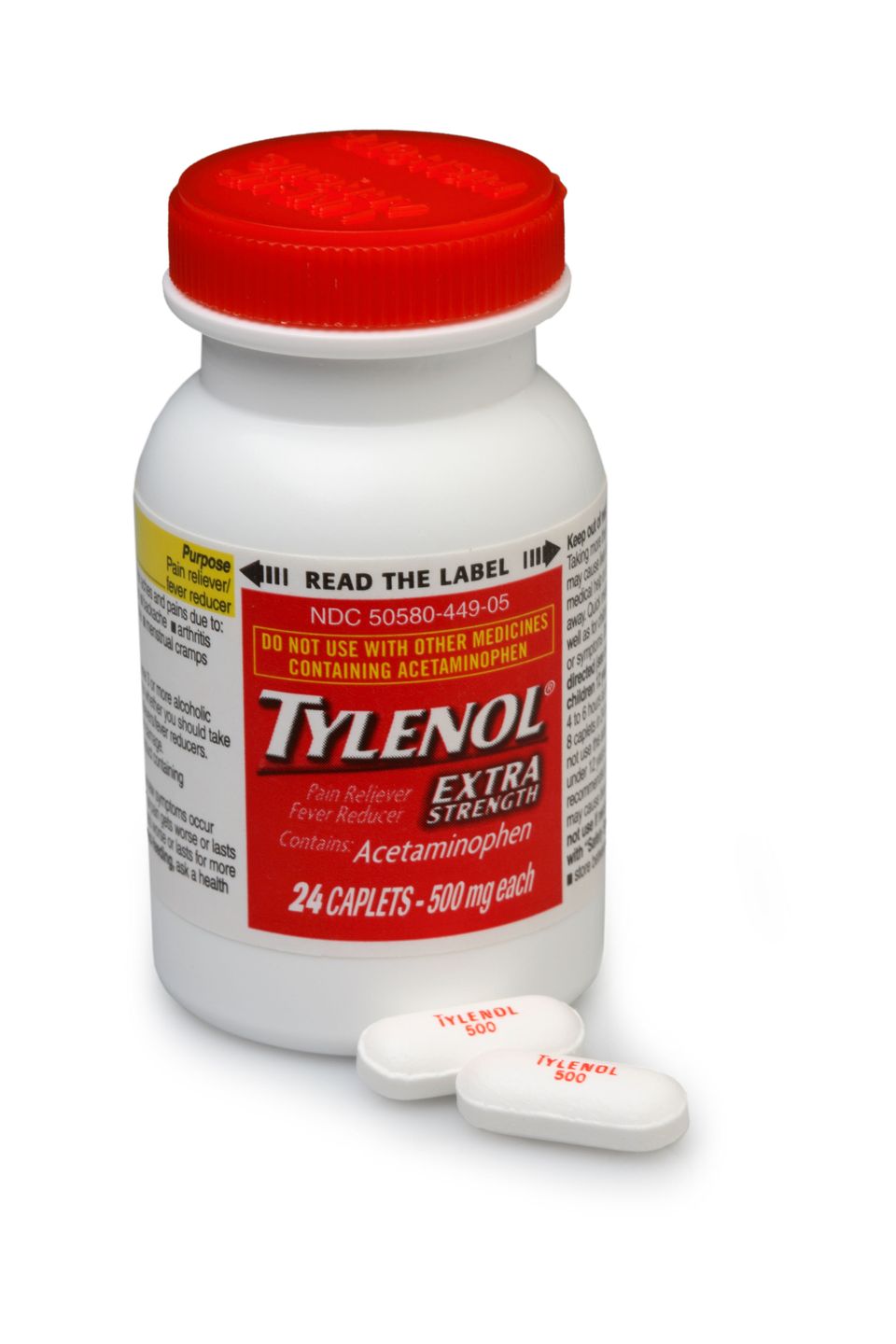 1 / 6
Avoid Drugs Known To Raise Blood Pressure
"Hypertension is by far the most potent risk factor for stroke, caus[ing] a two-to four-fold increase in the risk of stroke before age 80," according to <a href="http://www.ninds.nih.gov/disorders/stroke/preventing_stroke.htm#Treatable Risk Factors">National Institute of Neurological Disorders and Stroke</a>. Unfortunately, regular usage of drugs like Acetaminophen (tylenol), and <a href="http://www.mayoclinic.com/health/blood-pressure/MY00256">anti-depressants</a> like Venlafaxine (Effexor, Effexor XR), Bupropion (Wellbutrin, Wellbutrin SR, Wellbutrin XL), Desipramine (Norpramin) and Phenelzine (Nardil), can increase one's risk of hypertension.
Alamy