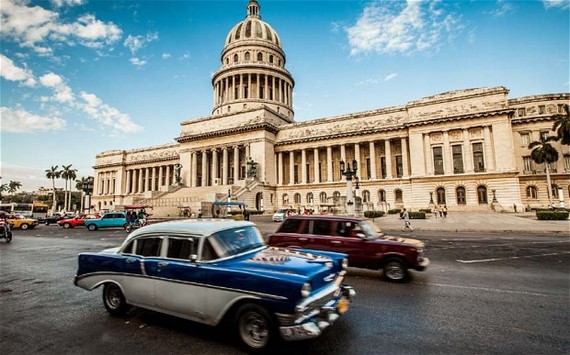 The recent changes in U.S. policy toward Cuba have produced plenty of U.S. media coverage examining the things Cuba is lacking: freedom of the press, new paint on buildings, leaders less than 80 years old.

But our media have failed to document the many other things Cuba is lacking. Having visited Cuba regularly for many years, we would like to offer the following list.

So, yes, let's normalize relations with Cuba so they can enjoy the same quality of life that we enjoy here in the United States.

Dr. Kevin Danaher is a Co-Founder of Global Exchange, an international human rights organization, and Derek Poppert is the Latin America Reality Tours Director at Global Exchange, which has been taking hundreds of U.S. groups to Cuba for 25 years.