"Think Like A Man," the new adaptation of Steve Harvey's best-selling book, earned a muscular $9 million at the box office on Friday, reports THR. That puts the little-discussed film on track to knock "The Hunger Games" out of the top position when final numbers are tabulated on Monday. (Deadline.com's Nikki Finke was even more bullish on "Think Like a Man," reporting Friday grosses of $12 million.)

UPDATE: Finke's estimates were dead-on: "Think Like a Man" earned $12.2 million on Friday, which could push it over $30 million for the weekend.

Directed by Tim Story, "Think Like A Man" has been tracking very well despite little mainstream press acknowledgement. (The film was projected to gross around $17 million this weekend.) Earlier this month, Vutlure reported that "Man" was the "best-testing film in Hollywood," with screening audiences giving it almost unanimous praise and approval. The romantic comedy stars Romany Malco, Meagan Good, Taraji P. Henson, Michael Ealy and Kevin Hart, who could be "Man's" not-so-secret weapon. Last year, the comedian's stand-up film, "Laugh at My Pain," earned a surprising $7.7 million at the box office.

"Think Like a Man" wasn't the only film to over-perform on Friday night. Despite negative reviews, "The Lucky One" earned roughly $9 million on its first day of release, which could give it a final tally near $25 million for the weekend.

If those numbers hold, both films will top "The Hunger Games." The blockbuster is predicted to earn near $14 million after grossing just over $3 million on Friday night. The adaptation of Suzanne Collins' best-selling book has topped the box office for four straight weeks, the first film to do so since "Avatar."

Critics Weigh In on "Man" and Other Releases From The Week 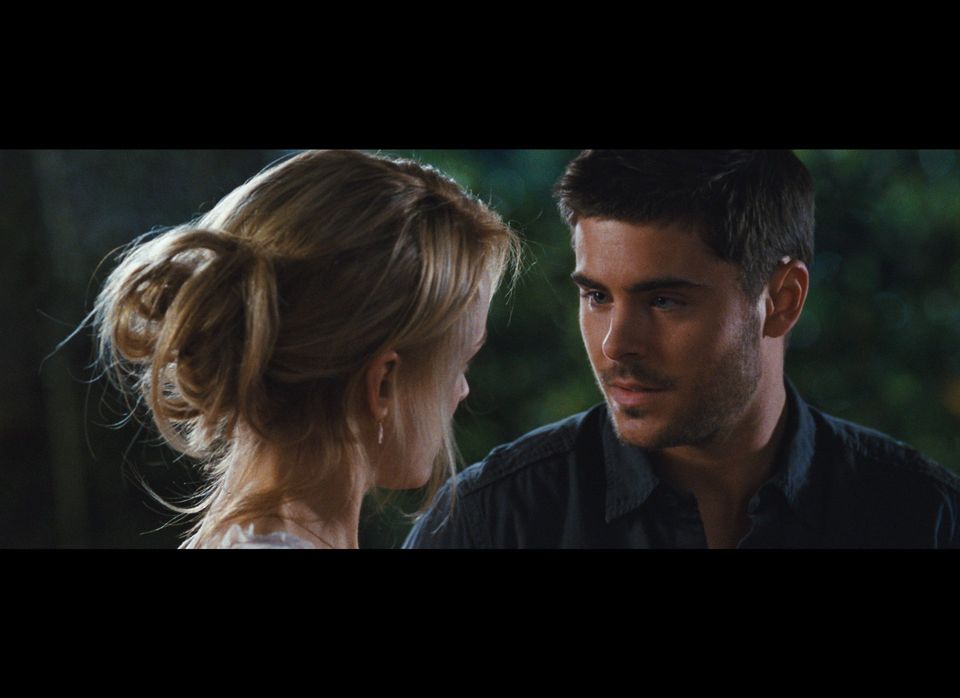 1 / 8
'The Lucky One' Will Make Young Girls Happy But No One Else
Perhaps Nicholas Sparks' latest novel-turned-movie, "The Lucky One," could have been better if the main protagonist -- played by a semi-shirtless Zac Efron -- wasn't so creepy and unlikable, <a href="http://www.newsday.com/entertainment/movies/the-lucky-one-with-zac-effron-is-creepy-1.3669263" target="_hplink">says Newsday</a>. The overheated eroticism could have at least made for a camp classic, but the film's chilling narcissism ultimately makes for a pleasureless fantasy.
Warner Bros.