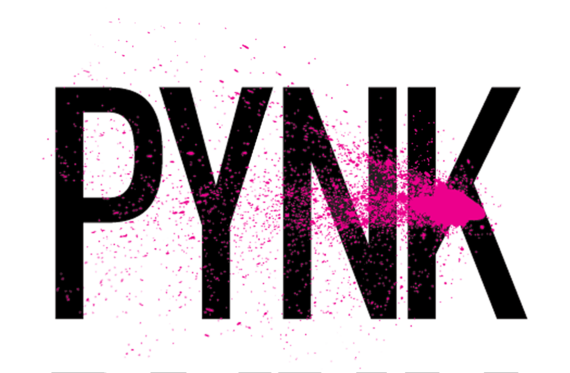 With signature golden curls dripping down her face, Mecca Moore has demanded and captured our attention. With an invisible crown nestled between her looped locks, she has lured an audience to a source packed with industry heavyweights and intimate rendezvous. Founding a magazine was the initial idea but PYNK has jumped off the pages and invited us to an overall experience. Whether you are thinking PYNK, traveling with PYNK or partying with PYNK, Mecca has you wrapped in the lifestyle. Together with celebrity Basketball wife, Meeka Claxton and a team of solid writers covering trending media news, PYNK magazine has cornered a market for up and coming socialites. I've had the pleasure of sitting with the former publicist and listened in depth to her journey. Inspired by her tenacious spirit, she shared the struggles, groundbreaking concepts and future of PYNK magazine. 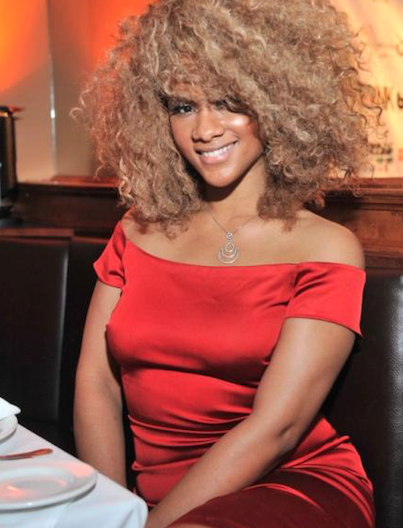 Steps away from the mecca of New York City, Moore and I sat in a quaint café on 42nd street. Early morning meetings and continuous contact with business related calls, I managed to steal a few minutes to discuss the future of PYNK. With the premature hype of the 2012 launch, Mecca discovered a unique formula to captivating an audience with press and enhancing the reader's expectations with exclusive experiences. Gracing PYNK's first cover was the sultry beauty and face of urban entertainment, Lala Anthony. Following the hype of her anticipated wedding with the celebrated NBA star, Carmelo Anthony, Lala captured readers and the core audience of PYNK's readers. Followed by empowered women, such as Estelle, Tamara Braxton and Angela Simmons, PYNK's magazines paired with star-studded intimate dinners have separated the magazine from it's competitors.

Breathing new life in urban media and setting high expectations was never the intention but Mecca's vision of delivering a high end perspective to an audience of influencers has now welcomed the thought of expansion. With talks of revisiting the original concept of "pretty, powerful and provocative", PYNK's founder wants to expand and entertain the idea of the evolving girl. "PYNK started as something else but as with any woman, we grow into something else with each experience." Encouraging people to dig a bit deeper and think what PYNK is to their individual life has been suggested.

The reality is that we've grown up. The PYNK girl is not in the club but instead out networking. We don't want to replace the concept of the fun and fearless girl but help her evolve into a well-rounded woman.

PYNK now challenges their audience to "THINK PYNK." "Our new focus is concentrating on expanding women's empowerment, starting conversations and connecting with the women who are coming up." Rebranding PYNK is Mecca and Meeka's first step for this intricate process. Their proven success with building brand partnerships continues to help support the idea of the professional connection between a product and a receptive audience, and offering exclusive events with proper product placements are now a signature move of the PYNK brand. Creating a social buzz and awareness also separates their general mission of delivering trending news to the classic PYNK girl. "I want entertainment news to be just an add-on to our audience. I want to broaden horizons with travel, enhance social experiences and educate with engaging activities."

Going forward, PYNK is raising the bar for women to challenge themselves.

We are looking forward to connecting with our audience by offering panel discussions, college tours and networking engagements, while delivering a signature setting of camaraderie amongst women.

The PYNK girl is growing up and they are taking note of that. As the founder of a successful magazine, she is proud of what PYNK has offered and as a follower of her success, I applaud her initiative to enhance women's perspective, not only of herself but women in general.