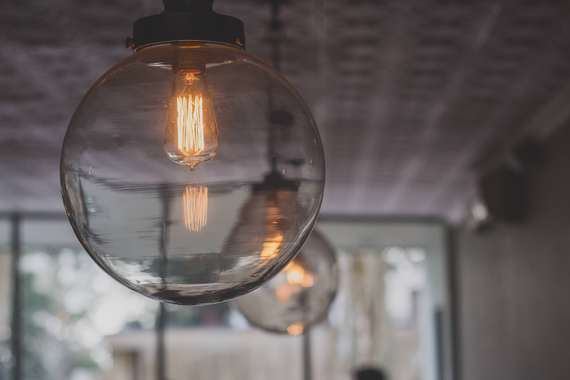 Your 60-second read for August 16, 2016: TV isn't in decline, hello ad blocking, The New York Times hearts an ad agency, plus more. This is what matters in digital media.

1. TV isn't in decline, it is in transition.

Another week, another story about Snapchat broadcasting TV shows. But the more interesting TV story is happening over at old stalwart NBC and the Olympics. The first batch of news was saying, "uh oh, viewership is down." But that's only half of it. Linear viewership is down, but viewership on other platforms is gangbusters. NBC streamed 1.28 billion minutes of content through August 11, for example. Ad revenue must follow. More from The Los Angeles Times.

2. Ad blocking is becoming more of a thing.

3. Media companies have given too much power to Facebook.

If I were running a media company like Buzzfeed, it would scare me to know that half of my video views were on third-party platforms like Facebook and Snapchat. Here's why: I lose control over my ad revenue. It could be revenue share, or cross-selling, but either way. And, what happens when Facebook changes its mind - again - on its algorithm? Frightening.

Media companies are looking for new revenue sources. They know how to create content. Brands need content. Ad agencies are in a tough spot to compete with media companies in a shifting digital world. Here's how agencies can win: they are brilliant at consumer insights, and brand strategy, and media planning. These things, tied together with content, can be great. Ad agencies are going to have to evolve, again. NYT xoxo Fake Love.

Todd is the head of marketing at CakeWorks Video and the head of digital strategy at Hastings Studios. Sign up for CakeWorks' Worth Reading Video News, the once-a-week must read video newsletter!