There is a public health crisis that is threatening the health and lives of men, women and children across our planet at an alarming rate, and the richest nations are affected as well as the poorest. And the sad truth is that many nations in the world have not made addressing the crisis a high enough priority to successfully combat it. We are not talking about Ebola, which has claimed the lives of some 5,000 people worldwide. Malnutrition -- in the form of stunting, obesity, heart disease and early death -- affects at least 2 billion people worldwide. 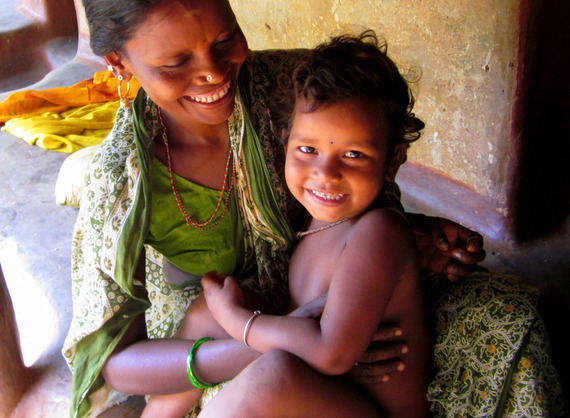 These numbers gave urgency to the writing of the Global Nutrition Report, to be released on Nov. 13, which aims to accelerate global malnutrition reduction by strengthening our collective ability to hold ourselves to account for commitments made and by identifying new commitments. The report was convened by over 30 countries and organizations and was delivered by a global independent expert group.

In order to make rapid strides in reducing malnutrition, the report addresses the many misconceptions that interfere with progress.

We note that all countries have accountability gaps to fill. No country has data for all 84 nutrition indicators. Whether researchers or ministers, civil society advocates or businesses, frontline workers or U.N. agency staff, we need to work hand in hand to strengthen accountability and implement actions to accelerate improvements in the world's nutrition.

And this is the final misconception: There are no silver bullets in the fight against malnutrition, only golden alliances of nutrition champions working together to end malnutrition by 2030. Become one. Today.

Senior Research Fellow at IFPRI, based in UK, focused on poverty, food insecurity, and malnutrition.