Student debt can be a huge burden that sticks with us for years, even decades past graduation day. But it doesn’t have to. We teamed up with State Farm® to spotlight inspiring personal stories and surprising tips from five men and women who were able to pay off their college loans quickly through proper planning and dashes of creativity and sacrifice.

How does a public school teacher living in the country’s priciest city pay off the loans he borrowed while attending a top university? Eric Smith did so by not taking on a whole lot of debt to begin with -- and that was by design. Smith was raised in Florida and earned a bachelor’s degree in education at the University of Florida. Throughout high school he maintained a 3.5 GPA and scored a 1350 on the SAT when 1600 was a perfect score. That performance earned him tuition help through the Bright Futures Scholarship Program, which provides financial assistance to those who elect to remain in-state for college.

“That program was precisely why I stayed in Florida,” Smith says. Because he received the scholarship, Smith was able to take out a loan that paid for a study abroad program. His loans amounted to about $10,000 by the time he graduated in 2003. “Once I started working,” Smith says, “I made ridiculously small payments every month because the starting salary for teachers was $39,000 [per year].” He taught in a New York school for high-needs children and, after five years, successfully applied for loan forgiveness through one of the many programs available to teachers. “I filled out a form, had my principal sign it, and then I got a letter that my [repayment] balance was $0,” he says. But Smith wasn’t done with debt yet. He immediately shifted focus toward paying off his credit cards, which he also quickly eradicated by being similarly regimented and taking a one-step-at-a-time approach. 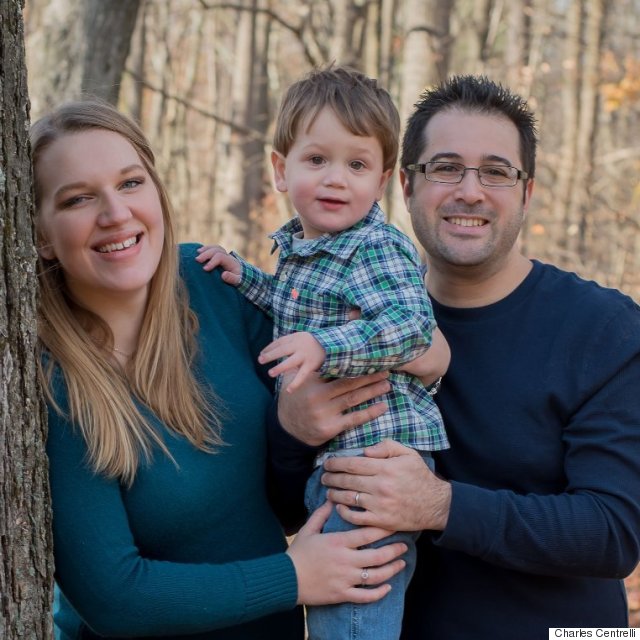 He still has money to pay back, but Charles Centrelli has far more manageable school debt today than he had just a few years ago. After graduating from the Rensselaer Polytechnic Institute (RPI) in 2005 on a partial scholarship, Centrelli was saddled with a relatively small $12,000 debt. (Current RPI freshmen can expect to pony up more than $66,000 to live on campus and attend classes.)

Centrelli worked a couple of years in finance and then went on to earn an MBA at Indiana University (IU), accruing an additional $45,000 debt. Comparing the numbers, he realized he was paying back his RPI loan at a 2 percent interest rate and the IU one at 6.8 percent. Ridding himself of the higher interest, and doing anything he could “to pay the entire [IU loan] off” became Centrilli’s priority. And he accomplished his goal by all but disregarding his RPI loan for a brief time. A balance of roughly $5,000 remains on that RPI loan today, but in the four and a half years since he finished school, Centrelli has been able to pull off a couple of transcontinental moves, shuffling between New York, England, and now Glen Rock, where he and his family now have a home.

“I was the youngest of three,” says Dennis Robesh, “and my parents’ ‘college fund’ was pretty much depleted by the time I went to school.” After attending the State University of New York’s Maritime College in the Bronx, Robesh quickly found a job thanks to his four-year degree in marine transportation. “I worked on a tugboat as a merchant mariner to start and lived in Bushwick, Brooklyn, with two roommates,” he remembers. He admits that the living conditions were rough; most of the apartments in his building were very old and had shoddy heating systems -- yet Robesh insists that those years were some of the best of his life.

What he sacrificed in comfort -- and privacy -- allowed Robesh to make aggressive payments on his student loans, which he estimates approached $40,000 upon graduating. “I budgeted myself pretty [well], paid extra when I could,” he says. Following a move to Virginia Beach, he explains, “my money went a lot further and the apartments I lived in became bigger.” Robesh adds that grants from the school’s alumni association also gave him a much-needed boost. Today, he is happily back in Brooklyn. He’s down to one roommate, but also has been able to purchase a rental property in Florida. He is a co-owner of a bar near that house, as well, which supplements his primary income, still earned as a merchant mariner -- a career that has given him the chance to travel all over the world.

Prioritize! Come up with a plan and stick to it.
–Nayra Luis, 32, Trumbull, Conn. 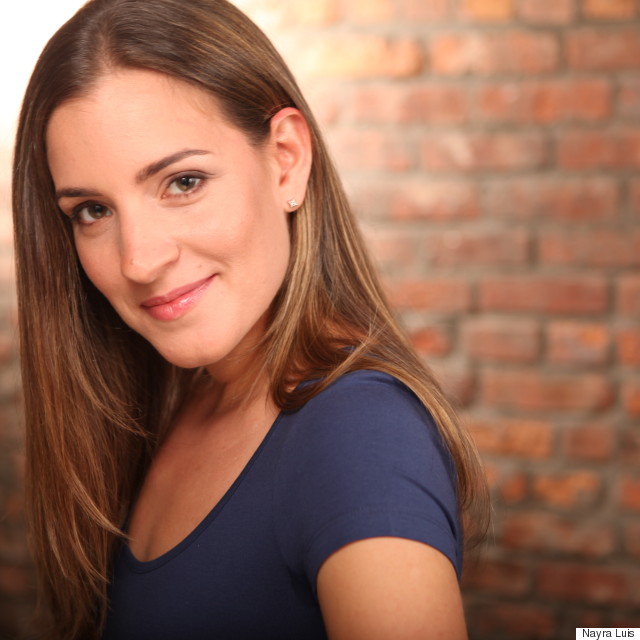 A physician’s assistant who graduated from St. John’s University’s College of Pharmacy and Health Sciences, Nayra Luis was able to pay most of her four-year, $82,000 tuition during school thanks to scholarships, a federal Pell Grant and other assistance. Still, she had to find a way to scrub a $19,000 school loan once her diploma was framed in 2005. “My priority was getting that paid off,” she says. “I always paid more than the minimum, which was between $200 and $300. Some months I paid $1,000 so I could pay it off as soon as possible.”

Luis is aware of the fortuitous position she was in at the time; because of her training, she landed a $65,000 per year job right out of college. Despite her salary, she chose to live at home with her parents and, she recalls a bit nostalgically, drive “an old, beat-up Camry into the ground and then take public transportation before actually purchasing a new car.” This was, of course, all part of the plan.­ “Paying off the student loan,” she says, “was liberating and also very empowering. I worked hard and took extra shifts if I needed extra cash. I knew that I wanted to make sure I wasn't living paycheck to paycheck and that my debt was taken care of before acquiring any new debt.” Luis eventually purchased a co-op apartment in New York City and, more recently, a home in Connecticut with her fiancé (Luis now rents out the co-op). She says she’s also done her share of traveling, and thanks her mother for lecturing her on the pitfalls of using a credit card while in college. 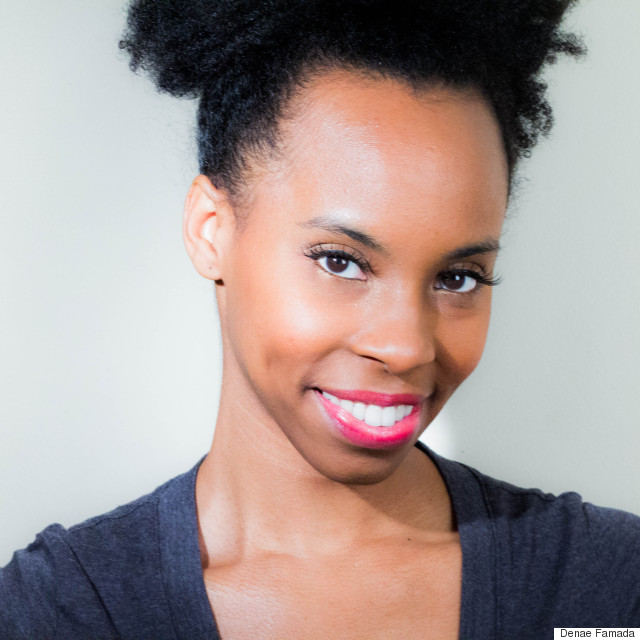 Texas-born Denae Famada has been a professional dancer, actress and comedian while maintaining residency in one of the country’s hippest -- and priciest -- enclaves: Brooklyn. Her artistic calling hasn’t stopped Famada from having a great time in Brooklyn, too, even in light of $27,000 in initial student debt.

To keep herself accountable, Famada posts extensively on social media about the sacrifices required to follow through with her plan to pay off her loans within three years of graduating from college, this coming May, using the hashtag “ProjectDebtFreein3.” Famada says launching the campaign has helped her resolve while capturing the attention of scores of followers. “My posts showing paid-in-full letters from my lenders have received the most likes of all my photos,” she says. “So clearly [student debt is] a big issue for many people.” Just $3,000 remains on her loan, and she’s already planning the spring party that will mark the occasion when she will be debt-free.

Famada seems to have the right idea: Climbing out of debt is certainly an achievement worth celebrating. At times, the burden may seem insurmountable, but you can change that. Several of the men and women we spoke to became debt-free before they turned 30, and, by following their helpful tips, so can you.

Now that you have the tools to embrace your future with confidence, let State Farm® help you protect it.