Unemployment was the best thing that ever happened to me.

People often think that losing your job is one of the worst things that can happen to someone. And, in some cases, that might be true. But for me, unemployment can be the time and the motivation to finally go after my goals.

After working at Charlie Trotters for four years, I was ready to move on and try something different. Without a job, a new bride-to-be on the horizon and no income, I was sad for a couple weeks. Then I realized: I could use that time to work on all those crazy inventions I had been dreaming up for all these years.

I met with a restaurant group about a week after I left Charlie Trotters and they had expressed interest in opening a Japanese sushi concept. It took some convincing but I told them I would like to do a tasting menu restaurant. The most challenging thing about leaving a place like Charlie Trotters was starting over and not having access to the insane amount of amazing product that went through that kitchen, like Dungeness Crabs or Live Eels. If it was living, delicious and expensive, it was over at 816 West Armitage.

So I had to start from scratch. I had to convince these investors that I had something unique to offer. I was hungry and eager for my first shot. We agreed I should cook for them. So I went to work immediately on some of the inventions I had been tinkering with over the years with the hopes they would see some potential.

About a month later after visiting a dozen or so welding shops, medical supply houses, lab supply shops and pretty much any place that could help me to prototype my ideas, I came up with a heat retention oven.

It all started a few years back hearing about a product called aerogel. I heard NASA was using this material that 99.8 percent air and that it would collect space dust from comets that would fly past aero gel collectors. Designers were imagining all sorts of possibilities with this product. These pictures tell it all. 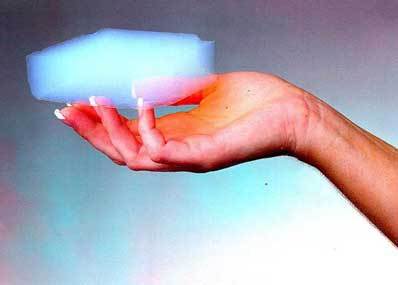 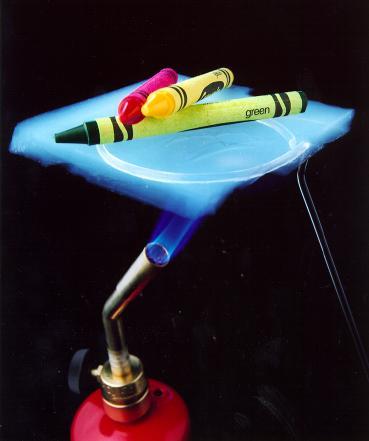 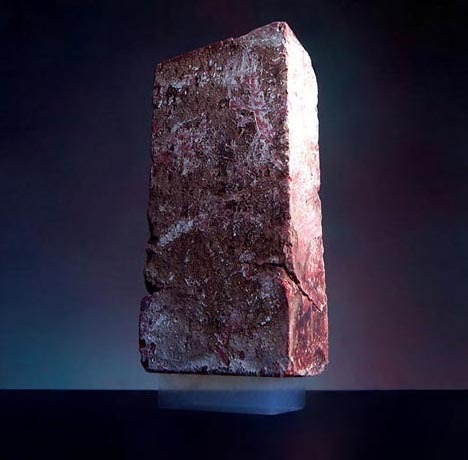 I was fascinated with the possibilities aerogel could offer. It was made of silica gel and a very expensive material. I think I paid $80 on eBay at the time for a very small amount. After doing some research, I figured out how this stuff was made. So I decided to make it out of a cheaper material in my kitchen. I went to the Container Store and purchased some baseball presentation cases and made a mold out of this new material.

While not as amazing in thermal resistant properties, it had potential. Growing up in kitchens, I had always wondered what would happen if you never felt the warmth from an oven. What if we could trap all of that heat inside? Perhaps our food would cook faster. Maybe we could save on gas or electricity. So I made a mini oven using the idea that I could retain heat with very little loss. That is when I made the elastomer oven from my home brew blend of elastomers. The process was simple: I heat up the oven, place a piece of fish, meat or poultry in it and it cooks right in front of you on your tabletop. No wires, no complex circuitry, no work. 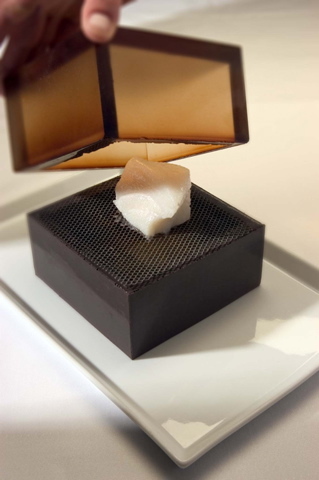 The top was clear so one could watch their food go from raw to cooked. FUN! So I decided to try it on my investors. Without explaining anything to them, I prepared a seven course meal and included my new toy into the experience. If this failed, this deal was over and I was going to be looking for another job.

What did I have to lose? I decided to do a seven course dinner and I decided to cook some fish in the elastomer oven. They loved it. We decided to start work on the restaurant and started looking for spaces. No business plan, no real idea if this would work, just a shot at making this idea happen. 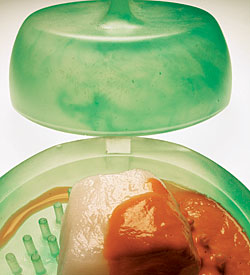 Over time, I learned to improve this oven. Eventually I figured out a way to put into any microwave, and in about a minute, it would heat up on the inside to over 400 degrees F and would be cool to the touch on the outside. With the increased availability of 3D printing, I decided to make a new prototype that could involve more interesting design elements.

I always knew that it had some potential, but didn't really know what exactly. I had many more ideas forming and not nearly enough time in the day to make all of them. All I knew was there was so much more I didn't know about cooking food. This was only the beginning.