This idea is the focus of The Huffington Post's first ever women's conference, "The Third Metric: Redefining Success Beyond Money & Power," which will explore new ways of thinking about what a successful career and life look like.

A crucial part of redefining success is giving young women -- and men -- the tools to succeed in more sustainable ways. What would happen if in the first years of their professional lives, young women and men refused to work cripplingly long hours? What would happen if they took all of their vacation days and actively sought out ways to reduce stress? What if they gave themselves permission to decide what success means to them and to take care of themselves as they work toward their goals? Productivity, public health and personal well-being would all expand in ways that benefit each of us.

HuffPost Women asked conference speakers and attendees to share the advice they would offer young women in their 20s -- along with a photo of themselves when they were that age. Their responses are honest, inspiring and thought-provoking. Drink up their wisdom and then take a moment to think about what the Third Metric means to you.

This post is part of a series produced by The Huffington Post in conjunction with our women's conference, "The Third Metric: Redefining Success Beyond Money & Power," which will take place in New York on June 6, 2013. To read all of the posts in the series and learn more about the conference, click here . Join the conversation on Twitter #ThirdMetric. 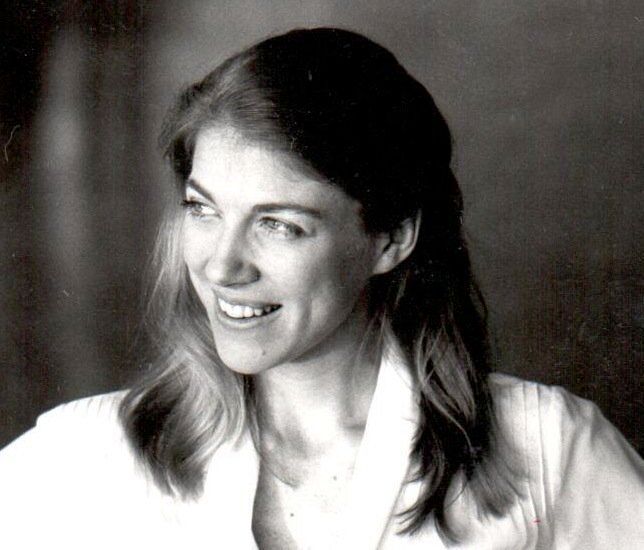 1 / 42
Lynn Forester de Rothschild, CEO, E.L. Rothschild
"Have confidence and be good to other women."
Courtesy of Lady de Rothschild