Advocates claim a new, innovative website could help salvage some of the alarming amount of global food waste.

The Global Community of Practice on Food Loss Reduction was launched last week by three United Nations agencies -- the Food and Agriculture Organization (FAO), the International Fund for Agricultural Development (IFAD) and the World Food Program -- and aims to be a global resource for individuals and organizations hoping to curb food waste, according to a press release from the U.N.

According to the World Food Program, about one in nine people -- or 805 million -- do not have enough food to live a healthy, active life, and developing regions of Africa and Asia are disproportionately affected by the crisis. If even just half of the 1.3 billion tons of wasted food every year went to hungry people, hunger would be eradicated, Reuters reported.

"When food is saved, the resources used to produce it are saved," Maria Helena Semedo, FAO deputy director general, Natural Resources, said in the press release. "Reducing waste and losses by not creating these in the first place should be a priority for all."

Stakeholders that could benefit from the new platform -- including farmers and those who lead harvest management operations -- will be able to complete online trainings, find news on relevant topics and share experiences and knowledge with each other through social networking, according to FAO.

While the number of hungry people worldwide may seem vast, progress has been made to alleviate the issue. The State of Food Insecurity in the World 2014 study by FAO reported that 100 million less people were categorized as chronically undernourished between 2012–2014 than a decade earlier.

We Could End Hunger If We Recovered Half Of The 1.3 Billion Tons Of Food Wasted Each Year
Tackling food security in our communities: We Scare Hunger 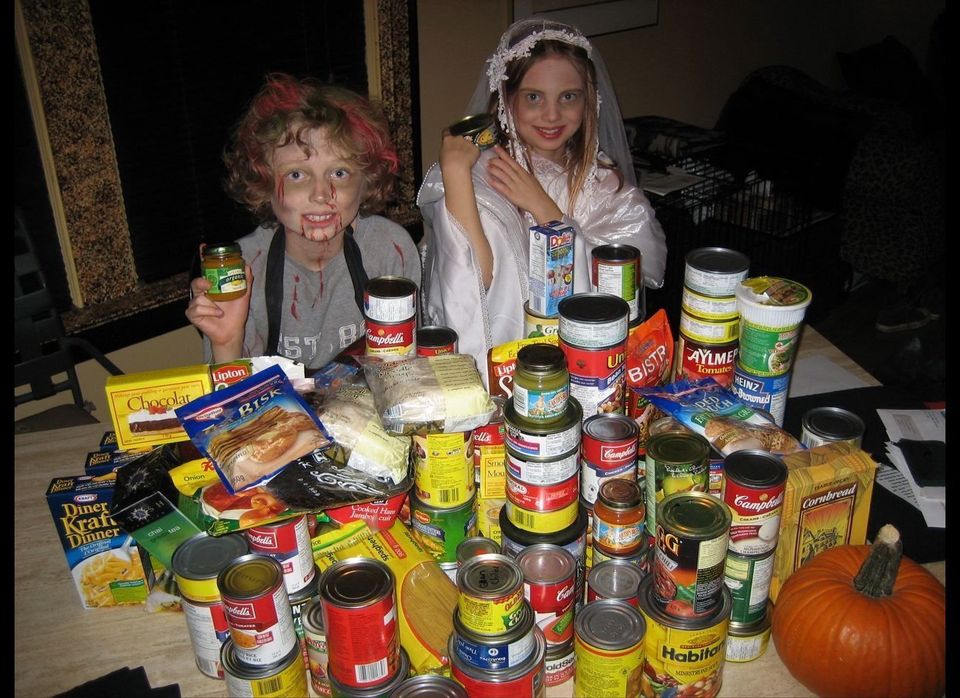 1 / 6
Every Halloween night, youth around the world take action to fight local hunger and poverty by participating in Free The Children’s We Scare Hunger campaign.