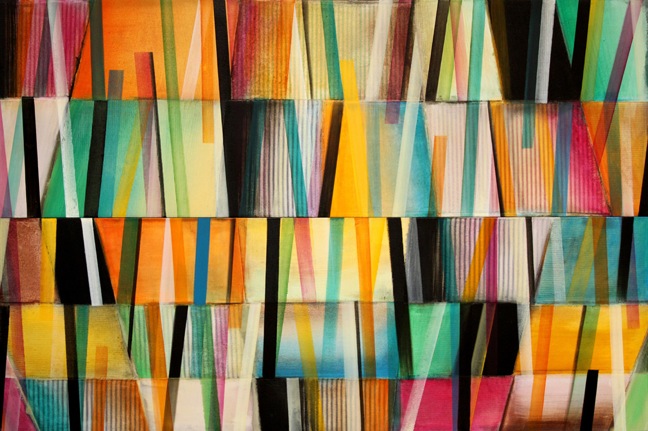 Ned Evans: Recent Paintings | A master of color and texture, Evans effortlessly integrates fabric, acrylic paints, and differing surface finishes to create complex compositional structures. The subtle tonal and spatial variations splinter the picture plane with light-infused color. Incorporating both high art & folk art traditions with his use of fabric applied to canvas-covered panel in a quilt-like pattern; he then proceeds to paint on top in layers with abstract, linear, geometric patterns which hint to ancient African, Native American and Central American forms. Evans' titles allude to ancient cultures such as "Gunga," "Samarra," and "Gamba," furthering the syncretism in his work.

After nearly five decades of surfing and painting, a symbiosis occurs between the two, a deeply interwoven relationship. A "surfing cowboy," the artist's love of the desert and the sea provide abundant source material for his sun-drenched palette.

Kelly Berg: Amazonia | In her recent series of paintings entitled "Amazonia," a controlled chaos emerges from the overall compositions which are formed by intricate series of acrylic and ink layers. Through her painting process, Berg is interested in expanding the language of abstraction through the use of pattern, shapes, and pictorial imagery, including self-portraits.

In reaction to the current state of our world where one is constantly receiving an overload of visual stimuli through television screens, billboards, the internet, and social media, these paintings capture the process of sorting through this imagery from an autobiographical point of view. The paintings act as metaphors for excavation and invite the viewer in to explore and uncover the many kaleidoscopic layers that echo the many cultural influences that they've been drawn from. 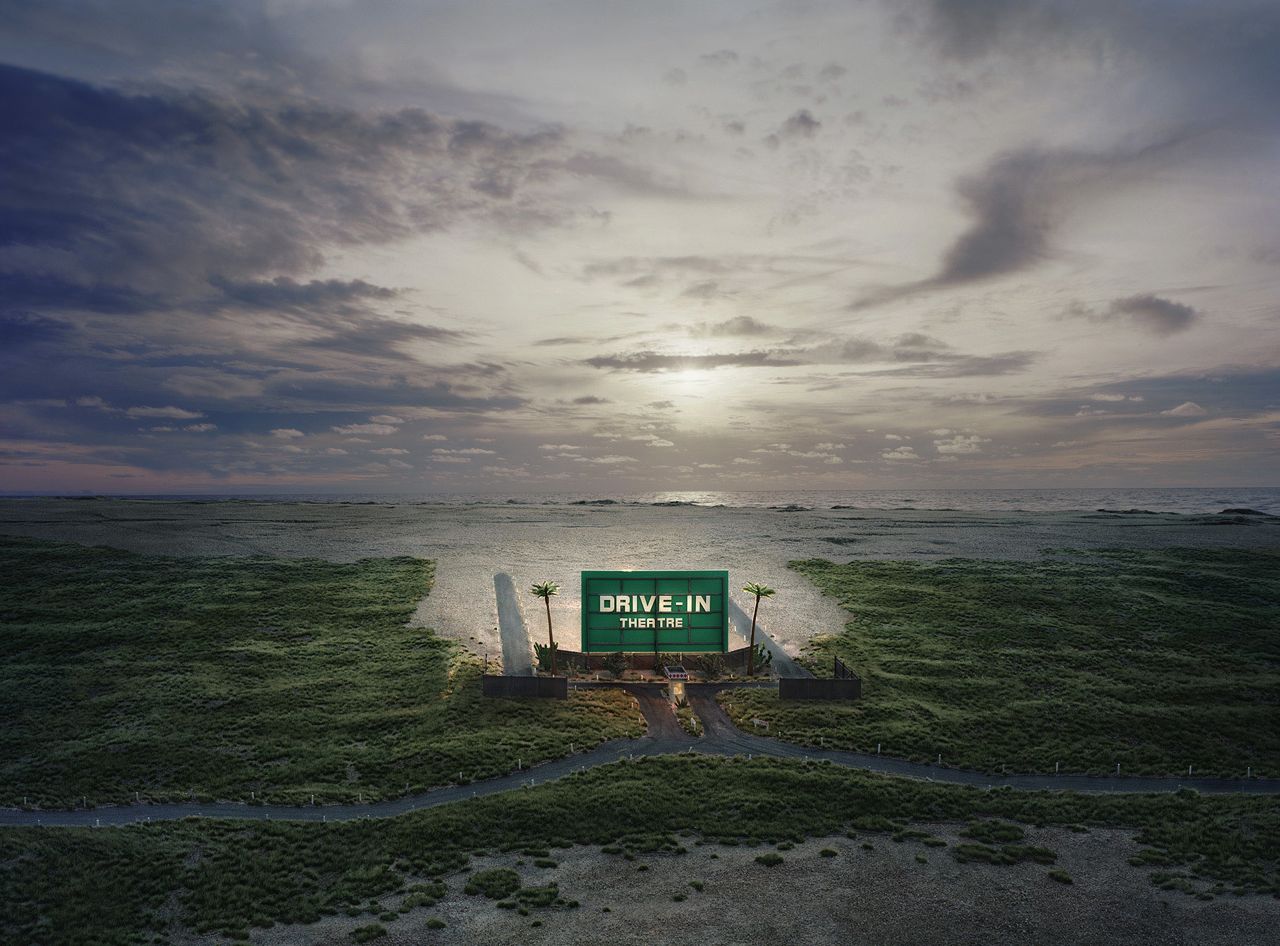 Thomas Wrede: Real Landscapes | Wrede's photographs from this series are actuality manipulations of landscapes. By adding artificial details into real nature he creates a staged scene that looks authentic at first. For the observer it becomes difficult to see what is actually real and what is unreal. "I see the world as a kind assembly kit, a grand stage, as image and simulacrum," notes Wrede. He observes how artificial nature is received in the same way as real nature; a subject well-known in German philosophy. Philosophers such as Immanuel Kant and Friedrich Hegel studied the dialectic relation to nature. Wrede thereby continues this German tradition as a photographer, questioning our perception of nature.

Thomas Wrede: Real Landscapes runs through May 26 at Kopeikin Gallery 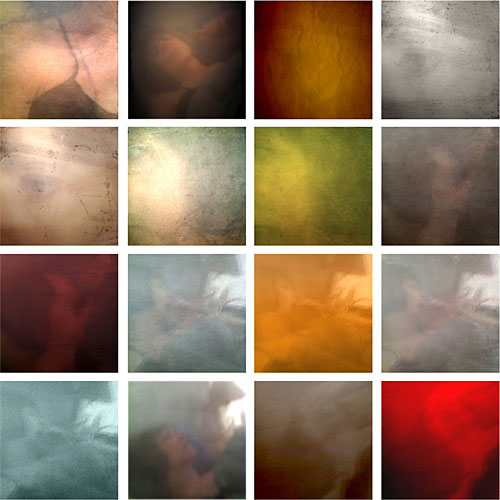 Tama Hochbaum + Patti Oleon: Photographs and Paintings | Originally from New York, Tama Hochbaum currently lives and works in Chapel Hill, North Carolina. For the past several years she has used a soft focus, monochromatic palette and quasi-cubist compositions to offer up the sense impressions of her immediate surroundings and family. In this body of work she has turned her lens inward, constructing something of a dream journal of her vigilance in caring for her mother in her battle with old age and early stage Alzheimer's. Deeply personal, this imagery captures at once the struggle to hold on to memory along with a certain willingness to let memory fade. Train journeys record a receding past; self-portraits become an overlay of ancestors; even an evening in front of the television provides an umbilical link to a familial history. Using dance as a metaphor, Hochbaum addresses the most difficult of questions, and in the process affirms her place in an ever-shifting continuum. 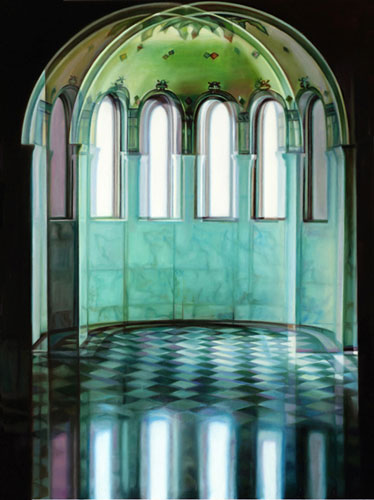 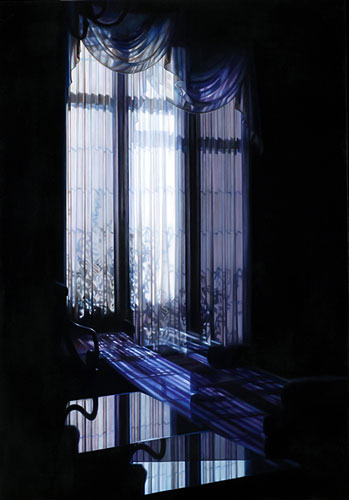 Patti Oleon works from manipulated photographic interiors to paint deftly executed oils, often constructed along a mirror symmetry. Her work might be described in short hand as romantic photo-realism. She currently lives and works in San Francisco and has shown in New York, Boston, San Francisco and Portland, though her exhibition history ties her closely to Los Angeles and includes past shows at Lora Schlesinger, Carl Berg, Angles, and Roy Boyd Galleries.