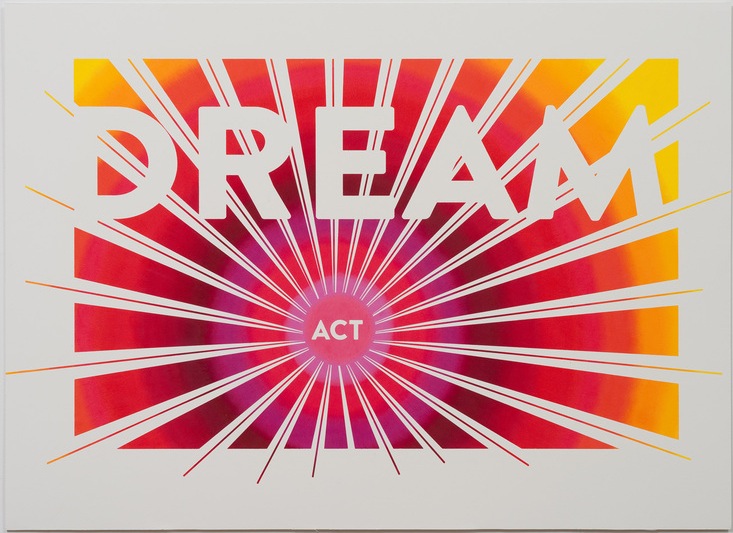 Andrea Bowers: Help the Work Along | William D. ("Big Bill") Haywood, who founded the Industrial Workers of the World and organized some of the most important labor battles in the early the 20th century, closed all of his letters with the salutation, "Help the Work Along." Andrea Bowers' new body of work is a Feminist-centric celebration of workers' rights movements, highlighting non-hierarchical labor organizing strategies and the use of craft, artistry, and pageantry as valuable political tools. This show continues Bowers' investigation of the intertwined relationships between feminism, immigration, and workers' rights. By juxtaposing workers' rights graphics from the early 1900s with contemporary political graphic campaigns, Bowers is asking us to evaluate our notions of emancipatory progress. The suffering and exploitation of workers is not an historic event; it is happening on a daily basis in our own city. 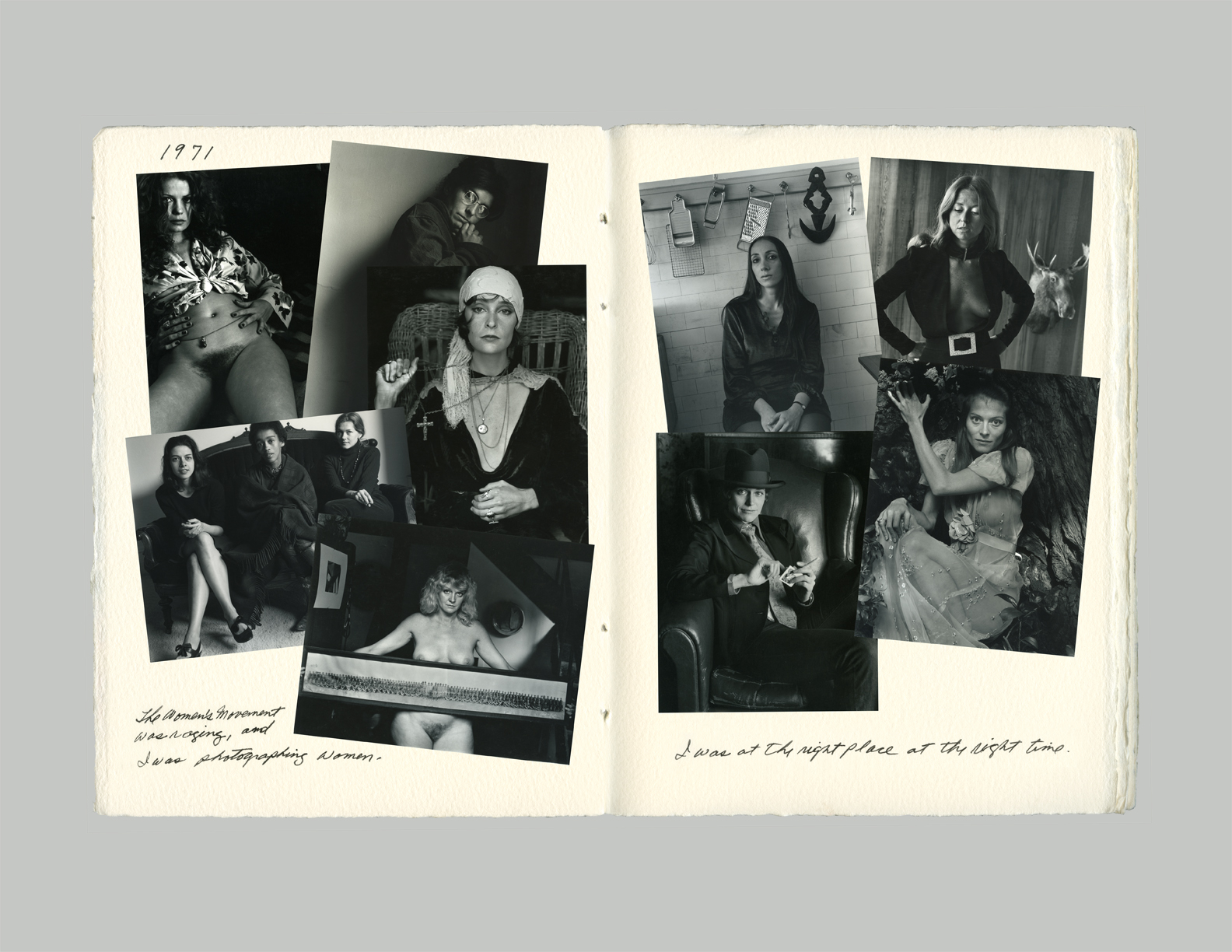 Judy Dater: Memoir | Memoir is an exhibition several decades in the making, with work that explores renowned feminist-photographer Judy Dater's own experiences in love from adolescence to adulthood; there's absolutely nothing held back, and every thrilling high and mortifying low is addressed. The prints in question are presented as pages from a scrapbook, incorporating words from her diaries that both summarize and amplify her work over four full decades.

For Memoir, Dater revisited her journals, re-reading pages of love gained and lost, dreams, different experiences; essentially rediscovering herself after a period of six decades. This rediscovery compelled a more autobiographical shift in Dater's work, and as Dater herself described the process, was both "amusing and embarrassing." In these "scrapbook" pages, which truly document a life well lived, she sometimes refers to older pictures, but just as often she creates new photographs to highlight her private stories that reach far beyond the purely personal. 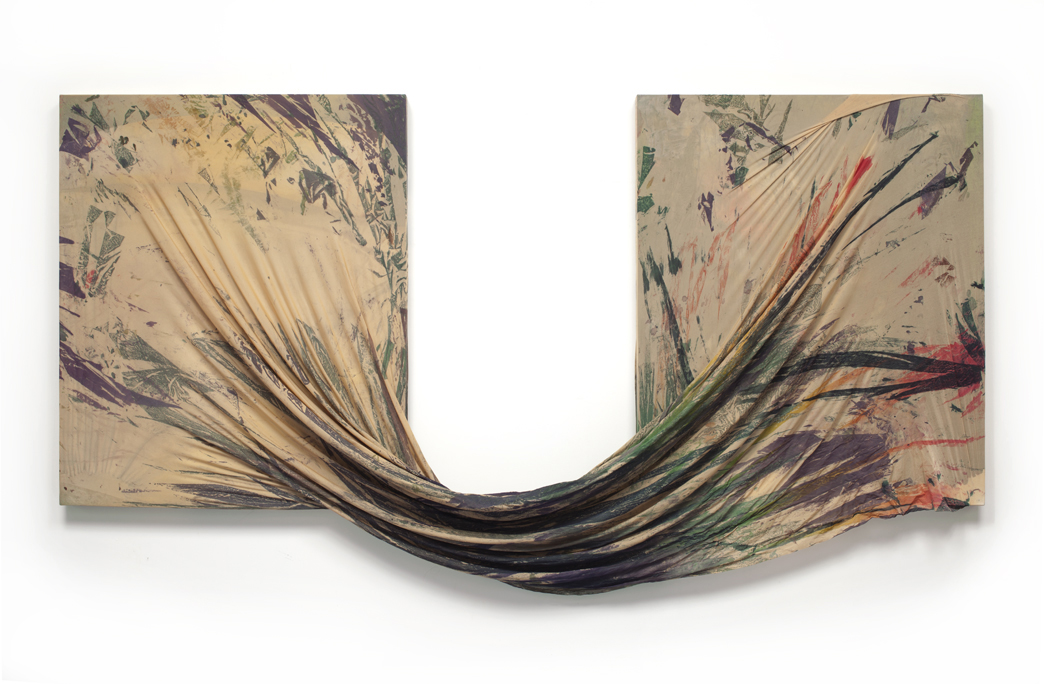 April Street: Portraits and Ropes | A fictional familial construct that overlap, rebel against, and conform to their relatives and their imagined lovers through body language, compositions of movement, and color deposits that create a "generational aesthetic."

The gravitational configurations of the paintings included in Portraits and Ropes evoke ideas of skin and duration, posturing and adaptation, packaging and labor, as well as action paintings' relationship to feminism. Street's palette is plucked from fantasy art and impressionist landscapes combined with skin mimicking textiles as the paintings drape and extend onto the walls of the gallery via corsage pins and copper tacks. Some paintings within the exhibition are spun into ropes ending in cast bronze knots where they meet the wall. These spun paintings act as strands of DNA that would unravel without the weight of their fixtures. 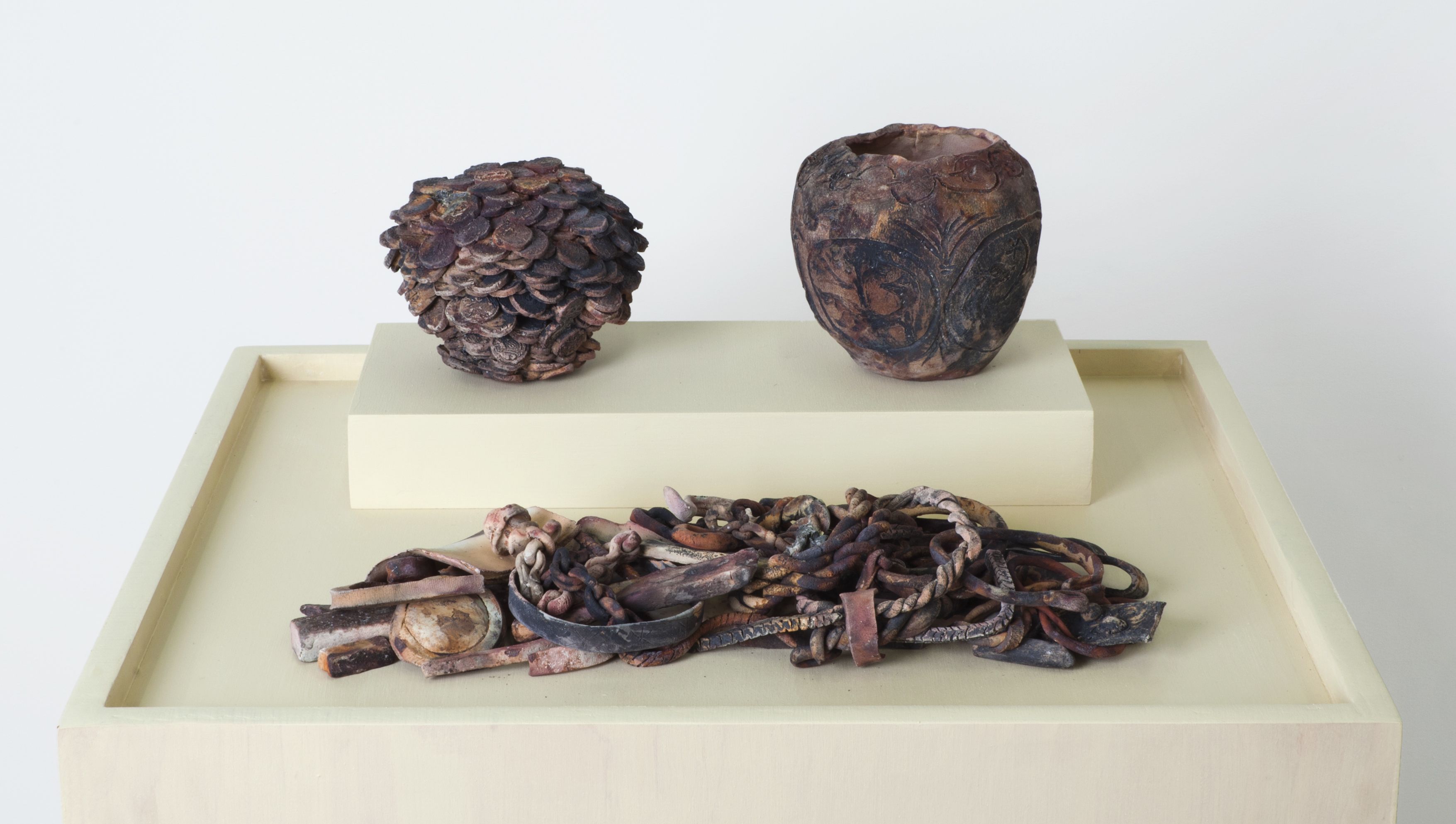 Liz Glynn: Hoard | Glynn looks not only at how value is assigned to material objects, but our motivations for a limitless accumulation and protection of wealth. Moving from her recent large-scale performances and installations to a more intimate set of objects, this exhibition considers the supremely private act of hoarding valuables. In works such as the Lost and Found series, Glynn recreates ancient treasures found in the earth out of the earth itself (clay hardened it in a pit-firing process), producing an idiosyncratic and sometime equivoque material language that continues in the trajectory of her earlier of replicas, copies and surrogates. 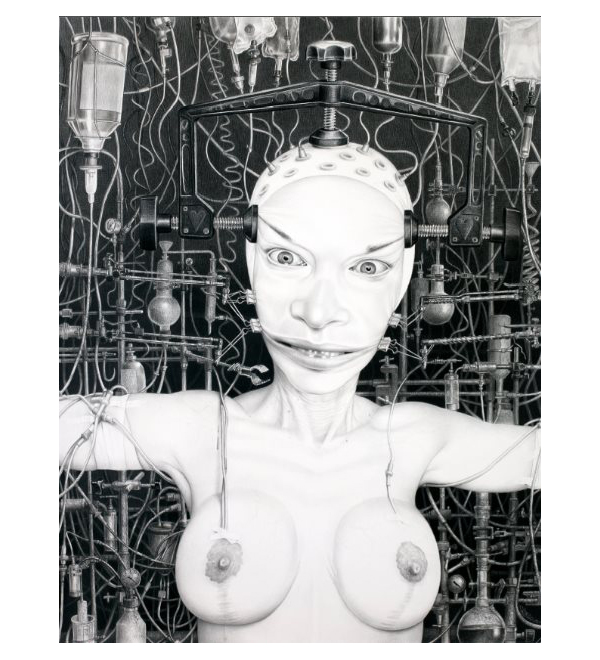 Laurie Lipton: L.A. Sous-Real | Lipton thinks in images and renders her psychically rich inner world visible via detailed pencil on paper drawings. Throughout her work, Lipton complicates conventional notions of the grotesque by intertwining elements of beauty, domesticity, humor, horror, life and death. Her curious assemblage of characters, their expressions and her use of chiaroscuro rearticulate the knowable world.

Lipton reveals the ways in which typically mundane objects and relationships are rife with peculiarities and absurdities by imagining machines as living and breathing entities with functioning arteries and, conversely, by imagining humans as extensions of machines unable to function as simply human. When Lipton gives a conventional 1950s housewife a clown face or makes skeletons the drivers of automobiles that go nowhere except "Round & Round" she challenges superficial intelligence and conformist associations.