Thousands of self-help books are published each year, promising the keys to happiness, transformation, and a meaningful life. But a 1946 memoir, set against a backdrop of one of human history's cruelest and most horrific chapters, argues that the key to finding happiness begins with letting go of your pursuit of happiness.

Austrian psychiatrist Viktor Frankl's Man's Search for Meaning, a powerful psychological memoir and meditation on the author's experience at Auschwitz, argues that meaning, not success or happiness, is the driving pursuit of human life. The book presents Frankl's theory of logotherapy, which hold that man's fundamental drive is to find life's "potential meaning under any conditions." As Frankl wrote, “Life is never made unbearable by circumstances, but only by lack of meaning and purpose."

Frankl theorized that it was by connecting to such a sense of purpose that Holocaust survivors were able to make it through such a trying time. Even in the worst imaginable circumstances, Frankl holds firm to the belief that man's spirit can rise above his surroundings. “When we are no longer able to change a situation, we are challenged to change ourselves,” he wrote.

Seemingly paradoxically, it was at a time of senseless tragedy and suffering that Frankl was able to make sense of the human experience, and to document and explore the universal search for meaning in a way never before articulated. In 1959, American psychologist Carl Rogers called the work "one of the outstanding contributions to psychological thought in the last 50 years."

Roger's words of praise are, if anything, an understatement. At the time of Frankl's death in 1997, the book had sold over 10 million copies and used as a textbook in high schools and colleges, and was reprinted 73 times and translated into 24 languages, according to the New York Times obituary of Frankl.

Haven't read it yet? Here are the four life lessons you should know from Man's Search for Meaning. 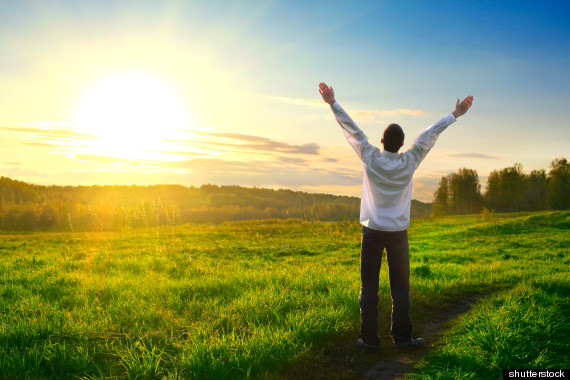 As Frankl reiterates again and again throughout the book, when all else has been taken away, man still has his last freedom -- the freedom to "choose one's attitude in a given set of circumstances." This idea that man can overcome his circumstances through his attitude goes back to the ancient Stoic philosophers and still permeates much of the way we think about resilience today. Frankl provides both living and theoretical evidence of its powerful truth.

“Those who have a 'why' to live, can bear with almost any 'how,'” Frankl writes, quoting Nietzsche. Frankl wasn't just paying lip service to the power of optimism and a sense of purpose: He himself had experienced the worst possible how, living through Auschwitz and losing his father, mother, brother and pregnant wife -- everyone in his family except his sister -- in the concentration camps.

So how was it that Frankl, confronting his own death and the brutal execution of others, could still think that life was worth living? Frankl argues that it is man's "will to meaning" that allows him to endure in the face of senseless suffering and pain -- life is suffering, and to have any hoping of surviving or thriving, we must find meaning in that suffering. We make the decision to keep going on, to keep waking up and living our lives each day, because we believe there is some greater purpose and sense of responsibility in our lives -- that our suffering isn't for nothing.

“In some ways suffering ceases to be suffering at the moment it finds a meaning, such as the meaning of a sacrifice,” wrote Frankl.

By Frankl's estimation, loved ones, religion, a sense of humor, and even the healing power of nature can give the individual a sense of meaning during times of great suffering.

Love is the ultimate bestower of meaning. 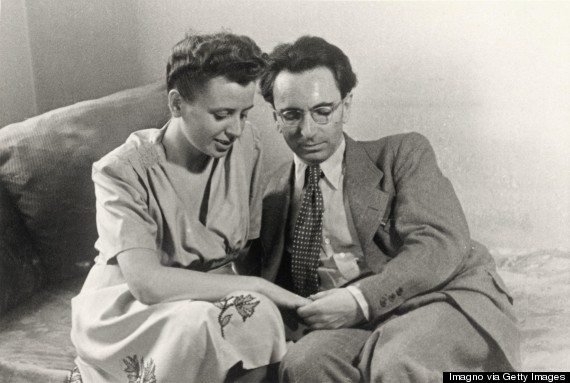 Meaning can come from several different sources, but none are more powerful or transformative than love. Frankl writes that in the trenches of Auschwitz, he experienced the truth of the old cliche that "all you need is love." The epiphany was inspired by thoughts of his wife during the prisoner's daily early-morning march to the work site:

“For the first time in my life I saw the truth as it is set into song by so many poets, proclaimed as the final wisdom by so many thinkers. The truth -- that Love is the ultimate and highest goal to which man can aspire. Then I grasped the meaning of the greatest secret that human poetry and human thought and belief have to impart: The salvation of man is through love and in love.”

Thinking of his beloved, he writes, allowed a man to know bliss for a moment, even if everything else had been taken away from him.

If there's one conclusion to be taken from Man's Search for Meaning, it's that love is the highest goal we can possible aspire to. It's a conclusion supported by not only countless individual testimonies but also by the 75-year Harvard Grant Study, which followed the lives of 268 male Harvard undergraduates and collected data at regular intervals. The study's director, George Vaillant said that the study revealed two basic pillars of happiness: "One is love. The other is finding a way of coping with life that does not push love away."

Life calls for a sense of humor. 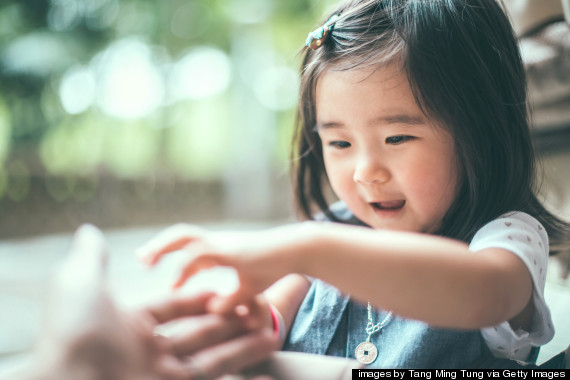 Frankl believes that choosing laughter and a sense of humor, more than anything else, can help us to "rise above any situation." And truly, Frankl meant any situation. He explains that the prisoners found small moments of reprieve during which they cracked jokes and laughed together.

"The attempt to develop a sense of humor and to see things in a humorous light is some kind of a trick learned while mastering the art of living," Frankl writes. "Yet it is possible to practice the art of living even in a concentration camp, although suffering is omnipresent."

Success -- and happiness -- are not ends in and of themselves. 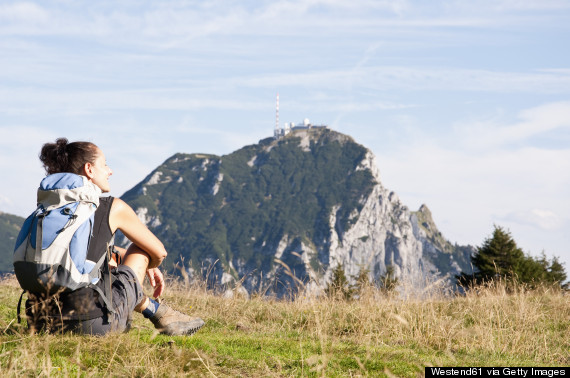 Frankl lamented the fact that modern society tended to be characterized by "achievement orientation," which devalued those who weren't necessarily as "successful and happy" as others. His advice for living a happy (and successful) life was not to chase after success, but instead to devote yourself to something greater than yourself, and let success follow as an inevitable byproduct of that devotion.

In his preface to the 1992 edition of the book, Frankl implored readers to follow their conscience above all else. He wrote:

“Don't aim at success. The more you aim at it and make it a target, the more you are going to miss it. For success, like happiness, cannot be pursued; it must ensue, and it only does so as the unintended side effect of one's personal dedication to a cause greater than oneself or as the by-product of one's surrender to a person other than oneself. Happiness must happen, and the same holds for success: you have to let it happen by not caring about it."

CORRECTION: A previous version of this article misstated one of Frankl's beliefs about finding happiness in success.