No one can deny the inexplicable feeling that overcomes them when the Queen Bey fever hits them, not even this one cop.

Officer Deuntay Diggs went in on a Bey tune when he showed the students at North Stafford High School that he, too, had hot sauce in his bag.

Diggs enthusiastically executed the “Formation” choreography at the school’s pep rally on Friday. In a video of Diggs’ performance, which has been retweeted more than 80,000 times as of Wednesday morning, the students go crazy for the officer’s dance routine.

Diggs, who said he’s the first openly gay deputy at the Stafford County Sheriff’s Office, told BuzzFeed that though he performed to the song two months ago, he had only learned the dance moves the night before.

The cop and apparent BeyHive member told the outlet that he initially canceled his appearance at the school once he found out his mom was diagnosed with cancer. But after showing his mom videos of him dancing in her hospital bed, she encouraged him to keep dancing. He said he wanted his dancing to motivate the kids.

“The reason I’m doing this is to show kids that they can make it, that they can survive, that they can be successful,” he said to BuzzFeed. “I’ve been very fortunate, at this time when people look negatively upon law enforcement, that I’m able to change that narrative and open up some conversations and engage with people.”

Watch Officer Diggs get in formation in the video below. 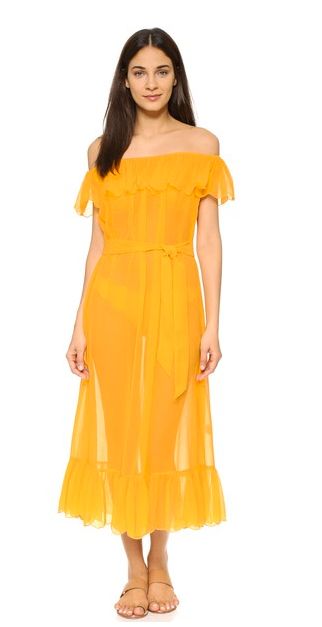