On this day in 1847, freed slave and abolitionist Frederick Douglass started a newspaper called The North Star.

Douglass launched the paper following his return from Europe. He fled there to avoid being recaptured following the fame he gained as a runaway slave after publishing his autobiography. His supporters in Britain raised the money to purchase his freedom legally and in 1847 he returned to the United States as a legally free man.

The North Star's motto was: "Right is of no Sex - Truth is of no Color - God is the Father of us all, and we are all brethren." The abolitionist paper based out of Rochester NY, grew to become one of the most influential black anti-slavery papers published during that era. The paper is reported as having over 4,000 readers, both in the United States and abroad in Europe, in addition to the West Indies. 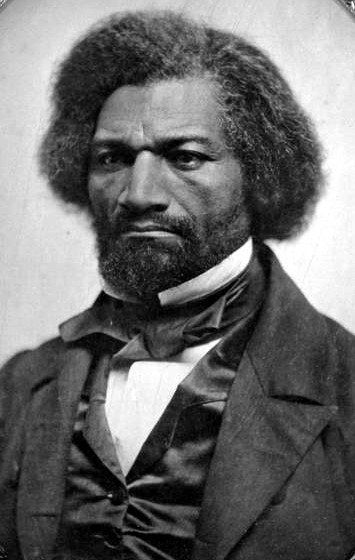 1 / 7
Frederick Douglass
"There is no negro problem. The problem is whether the American people have loyalty enough, honor enough, patriotism enough, to live up to their own constitution"-- From the speech<a href="http://american_almanac.tripod.com/fredlinc.htm"> "The Race Problem In America"</a>
WikiMedia: