On this day in history, Shirley Chisholm became the first black woman elected to Congress.

On November 5th 1968, she was elected to represent New York's 12th District and went on to maintain that seat for seven terms until 1983.

Born in New York the daughter of West Indian parents, Chisholm is known for using her political career to fight for social justice and education.

In 1969, Chisholm became one of the founding members of the Congressional Black Caucus. She then went on to become the first African American to make a bid to become President of the United States -- running for a Democratic nomination in 1972. 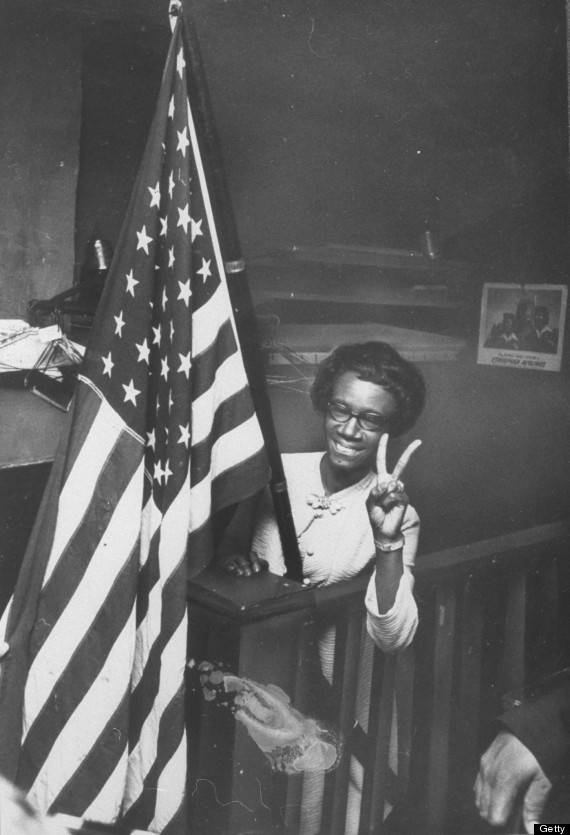 Border Patrol Agents Got Off Easy After Violent Posts About Migrants: House Report