Every time you see lottery ticket advertising, a variation of the classic "Hey, you never know" tagline taunts and tempts you into putting down a buck or two for the chance. That chance feels good to savor and dream with — until, of course, your ticket doesn't payout. And It never does.

But for many soccer fans, that chance of a big, life-changing payout came to fruition on Monday night when his Leicester City Foxes beat improbable 5000/1 odds to win the English Premier League title for the first time. In one especially lucky instance, the man in the above video, Leigh Herbert, said he was initially going to put just £1 on Leicester to win the league for shits and giggles. Those giggles, however, were actually drunken ones, and Herbert decided to bow to his inhibitions and put £5 on the Foxes.

Flash forward nine months later, and that bet paid out a total of £20,600, or just under $30,000. He ended up hedging £2 of his original £5 bet by taking a £5,600 buyout for it a month ago, just to make sure he'd win something if Leicester City managed to blow it. The remaining £3 of the bet stood firm, and those winnings brought Herbert up to a nice £20,600 payday — or the equivalent of, like, one semester at an American university.

“People say you do stupid things when you’re drunk but I do pretty good things," said Herbert, in defense of his drunken sports betting.

All told, Leicester City's 5000/1 victory caused the biggest single loss in British sports book history. Between all the betting companies, about $36 million will be paid out — with the largest win hitting approximately $150,000 on a $30 bet — much to the delight of lucky Leicester fans. 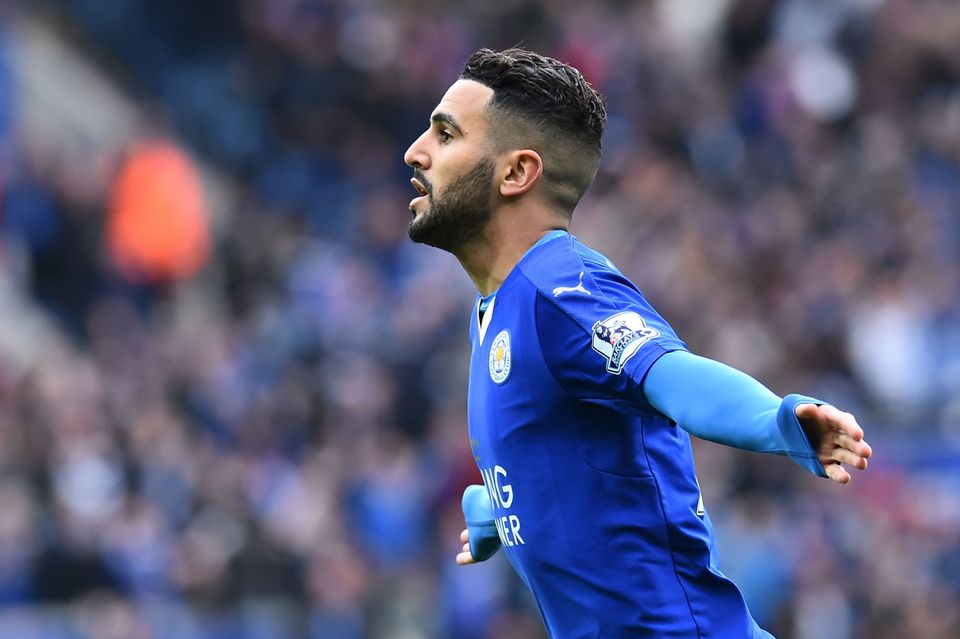