Sydney-based artist and photographer Alexia Sinclair recently agreed to help The Bill & Melinda Gates Foundation send a powerful message. Over the course of several months, she planned, prepared, and captured an image that tells the story of Dr. Edward Jenner's Smallpox Vaccine Discovery.

The image is part of The Gates Foundation's "Art of Saving a Life" campaign, which seeks to tell the powerful stories of vaccination and how it has saved countless lives over the course of human history.

This cause is one that Alexia believes in 100%, so it was easy to say "yes" when The Gates Foundation approached her to see if she would create a work of art for the project. Her "assignment," however, was daunting: she would be depicting the story of Dr. Edward Jenner and the eradication of Smallpox with the world's first successful vaccine.

Here's a behind the scenes look at how the project came together, and what it means to Alexia personally:

Smallpox killed over 500 million people through-out history, a number hardly fathomable and one that Alexia balked at trying to properly represent in a single image. In the end, she decided the best way to share this story wasn't to depict suffering and death directly.

She explains in her artist statement:

In a world where our imagery is so saturated with emotional pleas to human, animal and environmental suffering I've found that quite often the audience shuts off to the cause, they are desensitised to images of suffering, it's easier to live in a state of denial than to take on-board the endless issues the world has today.

Because of this, I wanted to try a different angle of attack, one where it inspires the audience to ask 'what does this mean?', to delve into the symbolism of the work and know the issues and the facts behind the statement. It's here where we learn about the issues and hopefully start a conversation about why it's relevant.

Where she could have created a harrowing image of the kind of suffering Smallpox inflicted on its victims, she chose instead to dive into the symbolism behind the disease. 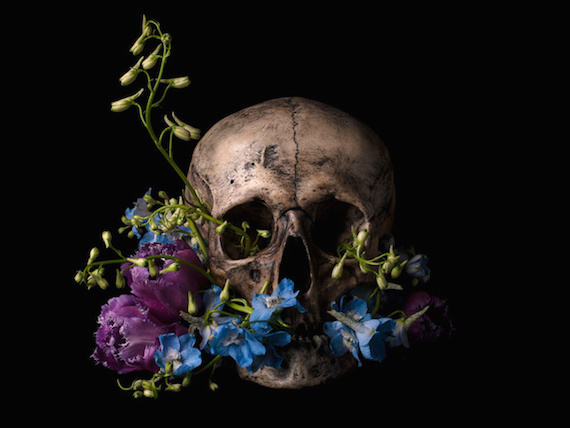 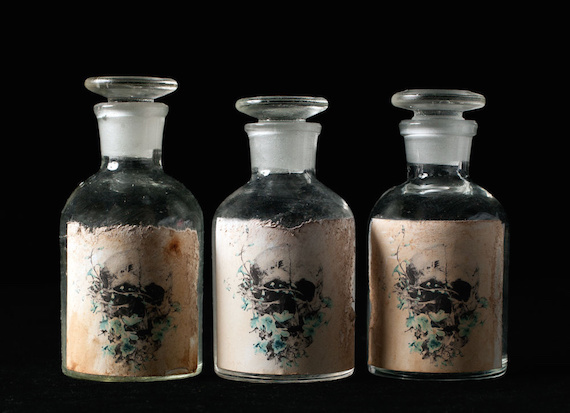 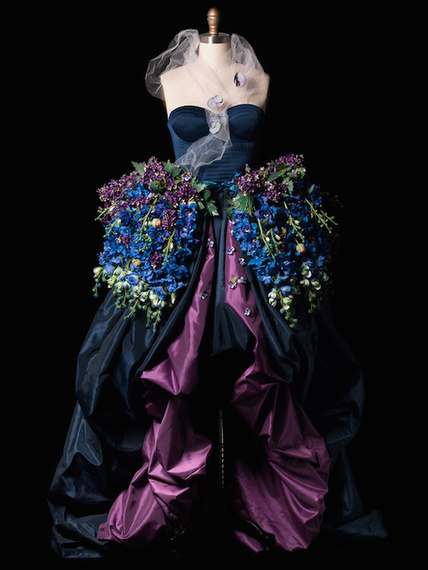 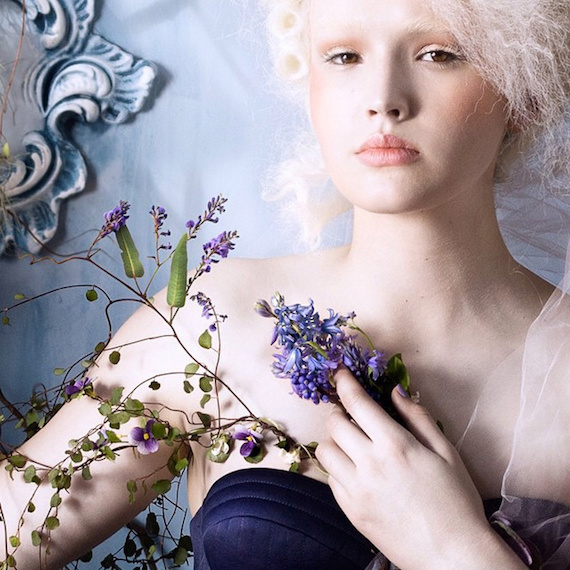 Flowers that Alexia grew herself appear throughout the image and intertwine through the skull on the medicine bottles in the background, because Smallpox was referred to as heavenly flowers by the Chinese.

The skull and flowers represent "the ephemeral nature of life and death," as well as the "rebirth" offered by vaccination.

Each small bottle represents the lives lost before Jenner made his discovery and released it into the world -- 500 bottles, each one representing one million lives.

Finally, Smallpox itself is personified in the central figure of "Variola Vera," depicted as an aristocratic woman wreathed in flowers to show how the disease did not discriminate -- it attacked the rich and poor alike.

The final piece combines these symbolic elements with the literal: Dr. Edward Jenner inoculating the young James Philipps with what would become the first ever vaccine. A vaccine that, in 1980, eradicated the disease in its entirety. 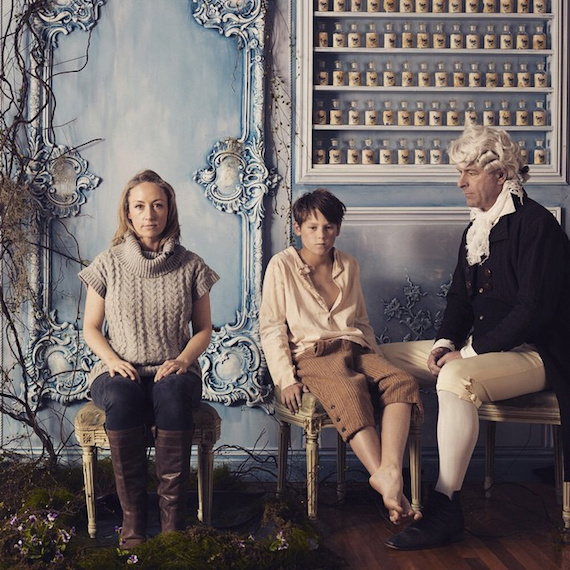 To find out more about the Art of Saving a Life project, head over to the Gates Foundation website by clicking here.