These sweatshirts are making it easier to hug it out.

The clothing brand Chukcha launched a Kickstarter last month to support its special hoodies that have a pocket in both the front and back called Together Wear. So basically, your boo thang or BFF can slip their hands into your hoodie back pocket for a perfect cozy hug.

Seriously, you and boo can just hang out in that embrace.

The cold won't even bother you, anyway.

Professional freeskier Artem Glebov says he came up with the idea for the hoodie after falling in love, he says in a video about the product.

"Being in love, I realized how important it can be just hugging with my sweet," Glebov said in a video. He later explained that that product "gives you the ability to share the world with your sweetheart and feel like two parts of a whole one."

Holy!... 24 hours and 1/3 of the goal? no way! We want to say Thank you! Thank you our friends, thank you our first backers. You believed in this project and made a boost! 24 hours - 1/3 of our goal reached! 81 backers and $10 000. Thats sounds too good to be true) PS: We are preparing some new content for you😉#togetherwear

Seems like the idea has appealed to huggers across the Internet. The Kickstarter raised its $30,000 goal in three days. The fundraiser is still ongoing and the brand hopes to expand the number of models and colors. They also plan to add an +XXXL size.

The brand plans to start manufacturing the Together Wear hoodies in June and begin shipment a month later.

'Til then, it looks like we'll have to hug the old fashioned way.

This Hoodie Is Specially Made For Avid Huggers
Sweatshirts We Love 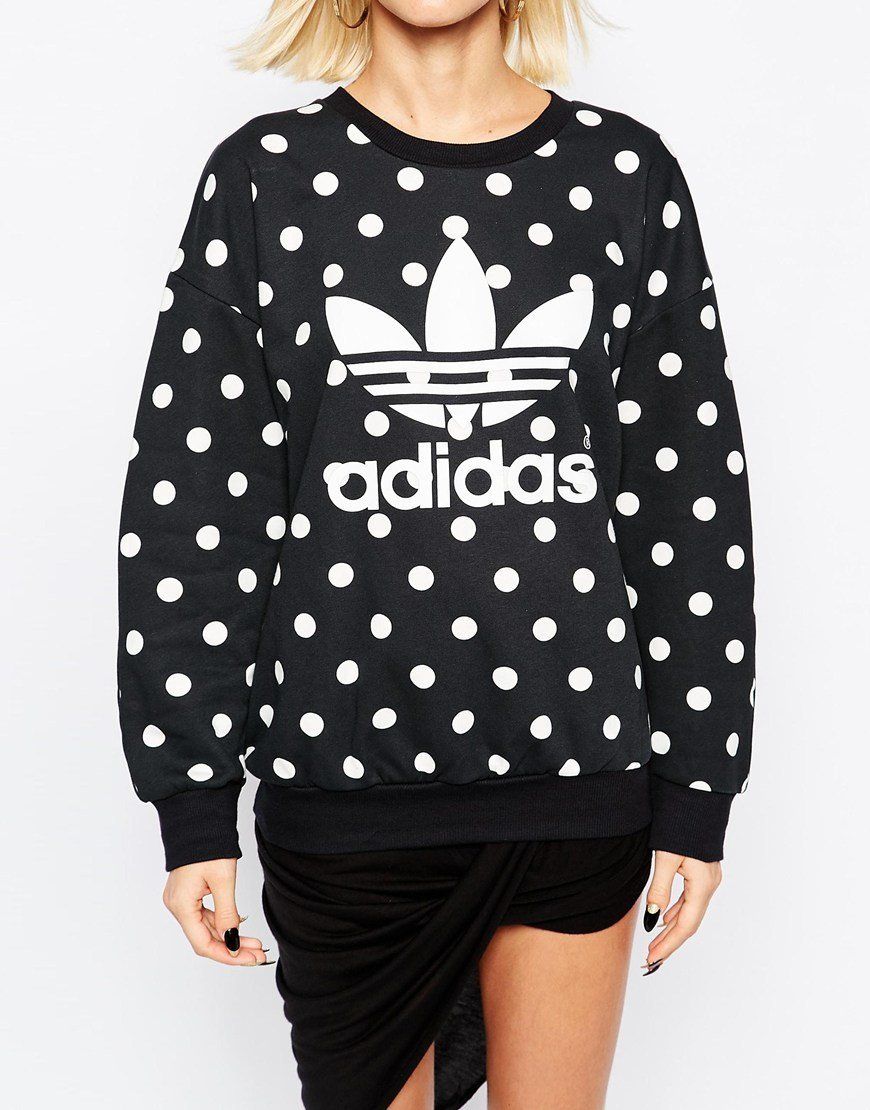