Recently, my husband came home to inform me that the newest intern at his job was born in 1995.

I fell silent at the plain shock of this ghastly and horrifying admission. See in 1995, I was a smart-mouthed, invincible 18-year-old senior in high school.

So after I picked my almost middle-aged mom mouth off the floor, I started to realize that I am almost 40 and the 1990s were another lifetime ago as much as I wanted to hide from this frightening fact or possibly stay forever 18.

Yet this young intern, my own kids, or anyone pretty much under the age of 30 would most likely be as Clueless as Cher Horowitz to the anger management, chair throwing Jerry Springer-like memories that may indeed indicate that I may be almost 40. 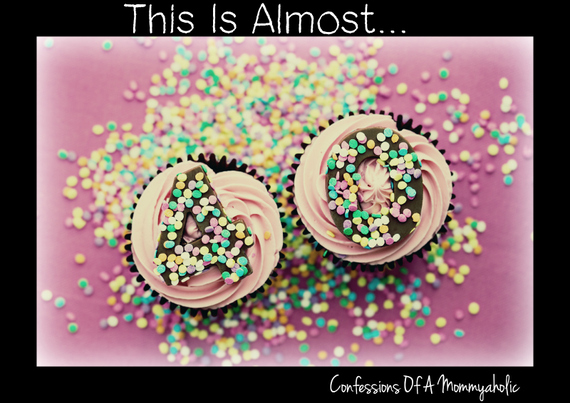 If you also are trying to forget that you are almost 40, here are a few more things you may have to pretend not to know.

But on second thought, just like Claire Dane's, Angela Chase, this is just, "My So-Called Life" at almost 40! 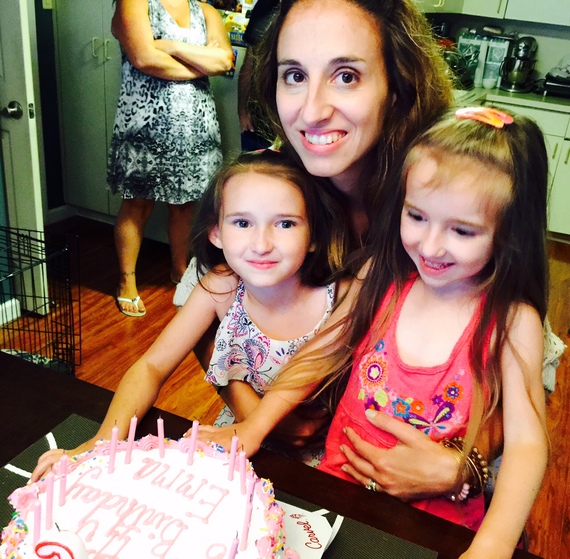 This article originally appeared on Confessions of A Mommyaholic.