A serving of seafood a week could be the key to preventing the memory loss that occurs with advancing age. A new study, published in the journal Neurology, suggests that foods with omega-3 fatty acids can have a protective effect on your memory and cognition.

"This study helps show that while cognitive abilities naturally decline as part of the normal aging process, there is something that we can do to mitigate this process," study author Martha Clare Morris, of Rush University Medical Center, said in a statement.

People who reported eating fish at least once a week were less likely than less-frequent fish-eaters to have a decline in semantic memory and perceptual abilities.

The study included 915 adults, with an average age of 81, and approximately five years of self-reported surveys. Once a year, the participants -- all dementia-free at the start of the study -- would take a cognition test and answer a food questionnaire. The test studied five areas of cognition, including three types of memory, visuospatial skills and perceptual abilities. The diet survey asked about their frequency of eating fresh fish, lobster, shrimp, crab, tuna sandwiches and more.

This helped researchers look at the relationship between fish consumption and cognitive decline with age. Omega-3s, which are commonly found in seafood, are found to be concentrated in the brain, helping support its structure. Some research has shown that the fatty acid can help increase brain volume and protect against Alzheimer's, but researchers wanted to zero in on exactly what parts of cognition it can benefit.

Eating at least one serving of seafood a week was the benchmark for high-versus-low intake, but the frequent fish eaters consumed it about twice per week on average.

Interestingly, while eating seafood at least once a week was associated with protecting semantic memory (remembering ideas and facts) and perceptual speed (the ease with which you can compare things), it didn't seem to make a difference in the other studied areas of memory and cognition.

The findings reinforce recent studies which have touted the benefits of fish. The Mediterranean Diet, which includes fish as a key protein, has been shown to actually improve cognition and reduce the risk of Alzheimer's. 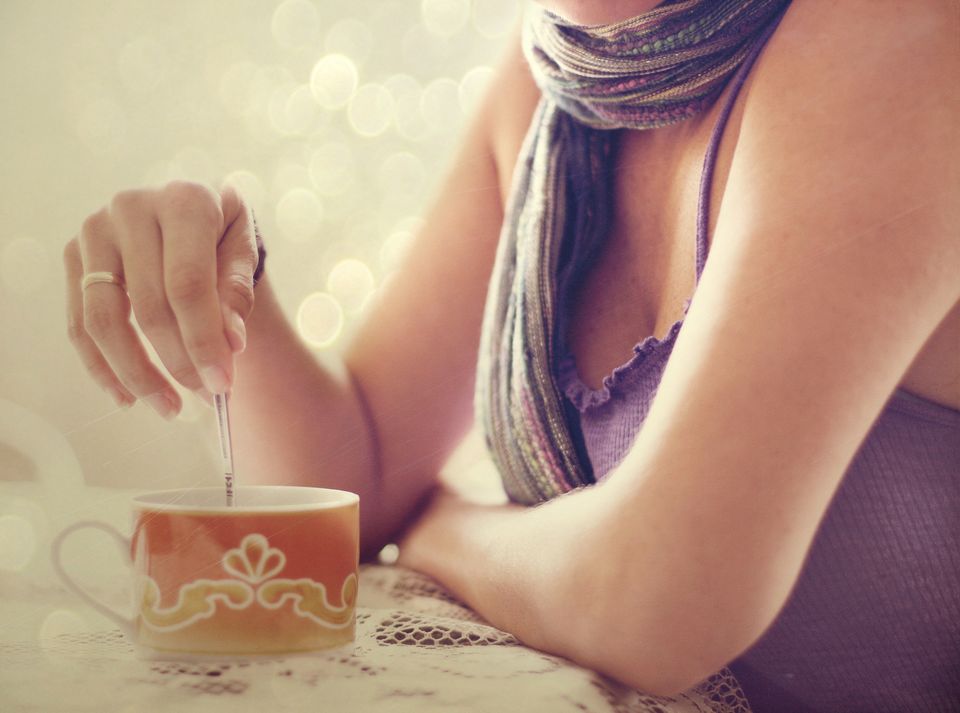