Caillou is a pretty notorious figure in the parenting world. Although many kids love the little bald guy and his eponymous show, he’s often the bane of their parents’ existence.

From the main character’s whiny voice to the annoying theme song to the seemingly pointless storylines, there are many reasons “Caillou” gets on grownups’ nerves. In fact, it appears the “Caillou” hate has been growing over the years thanks to internet culture.

Here are some of the many ways people have expressed their hatred for Caillou.

These people made Facebook pages dedicated to how much they despise the show and its protagonist.

This guy made a hilarious video analyzing everything that’s wrong with the show.

“Where is the ground?! Where are the walls?! Who drew this shit?!”

This mom figured out how to block “Caillou” from Netflix.

How To Block Caillou On Netflix (this is my Christmas gift to you) https://t.co/0goWyPnVsm pic.twitter.com/a8axxzOA7x

These moms went on camera to share how much they despise the “bald little asshole” and his incessant whining.

“Where did he come from? And who created him? And do they like him in Canada?”

These people rewrote the show’s theme song to accurately reflect how they feel about it.

“My voice sounds like nails on glass. You wish you could kick my ass.”

These people used the PBS defunding proposal as an opportunity to suggest simply cutting “Caillou” instead.

We can all agree on one thing - PBS should absolutely NOT lose funding. But, Caillou needs to go. That kid is the worst.

So it turns out the PBS subsidy is actually pretty small. Maybe we can just direct the entire cut towards Caillou.

I bet you ten bucks ain't nobody willing to privately fund Caillou.

This famous TV host used a segment about net neutrality to say “Fuck you!” to Caillou.

This dad compiled 18 reasons why parents can’t stand the show.

Including the “nightmarish” color scheme, “annoyingly complicated story structure” and everything about Caillou’s face.

This mom came up with 29 reasons.

Reason #2: “Once you hear the super freaking annoying theme song, it will play on a loop in your head for the next four hours and make you want to stab yourself with a fork.”

This teacher may never have children because of the show.

After watching Caillou, I feel the need to rip out my ovaries 😒😐

This webcomic artist may never have any more children for the same reason.

This dad wrote a 500-word blog post dedicated to his distaste for the show.

“We follow this pseudo-Charlie-Brown as he whines, kvetches, barks orders at people, hurts himself, throws tantrums, causes trouble and generally shares his self-centered, pathetic, purposeless outlook on life to thousands of kids all over the world.”

This father and daughter duo created a special YouTube storybook to expose the real Caillou ― “a whiny little puke.” 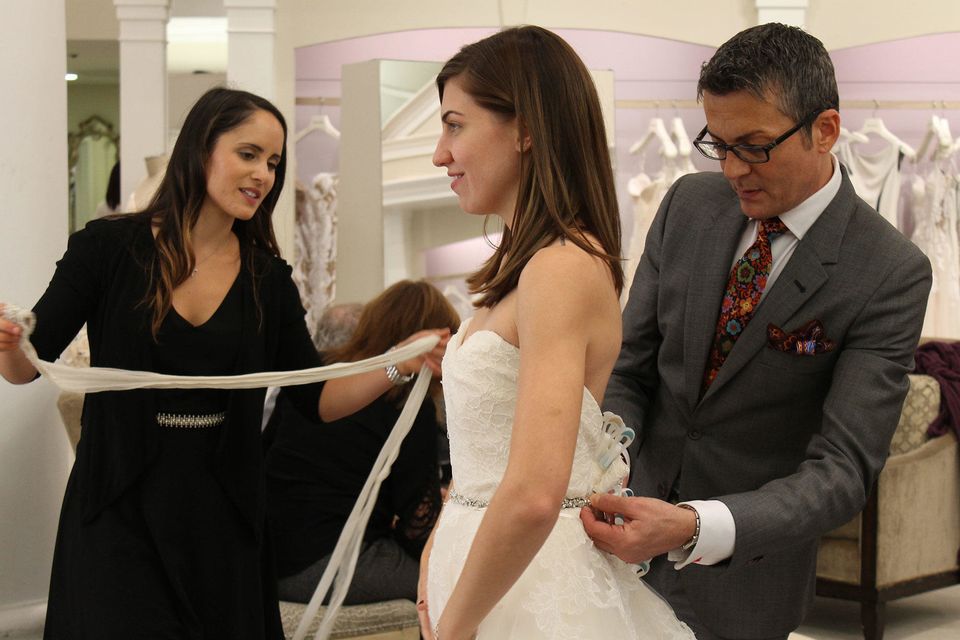