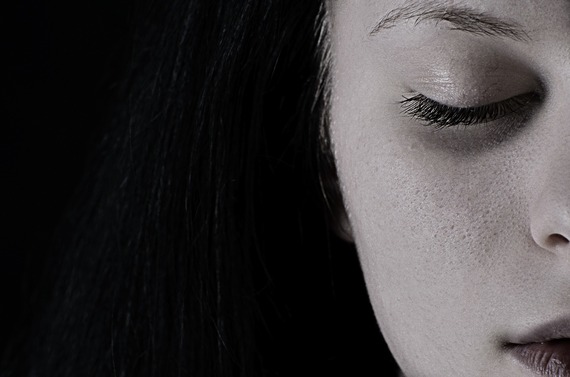 There has been an uproar over Target's decision to allow people to use the bathroom of their affirmed gender. In a time when "bathroom bills" are popping up all over the United States we're hearing the same concern raised over and over again. The concern being that bathroom bills put the safety of women and girls at risk of cisgender men putting on a dress and coming into the bathroom to assault them.

But this isn't really about the safety of women and girls. If we were really worried about the safety of women and girls in bathrooms then we'd be introducing legislation to keep convicted sex offenders out of public bathrooms. We'd stop victim shaming women for getting assaulted and raped. We'd stop making women pay for rape kits in the hospital. We'd take women seriously when they say they've been assaulted. We'd start hearing our young girls when they share stories of assault and objectification. We'd never let a Tennessee State Representative, whom the attorney general found to be a threat to women, keep his job and just move him to a different building. The biggest story of the night wouldn't be Target's bathroom policy, it would be that the longest standing Republican Speaker of the House molested boys, according to federal prosecutors.

Criminals are not waiting for the opportunity to put on a dress to go assault someone. They don't need to wait for that opportunity. They know that women are unlikely to share the assault because they won't be believed, they'll be made to feel like they brought it on by what they wore or how they acted or how much alcohol they consumed, or they'll be humiliated in front of others by having to repeat their story over and over as if they were the criminal.

We have a LONG WAY TO GO to protect women and girls from cisgender men who don't know how to behave but keeping transgender people from the bathroom is about the most ridiculous and ineffective way to fix this problem that I've ever heard.