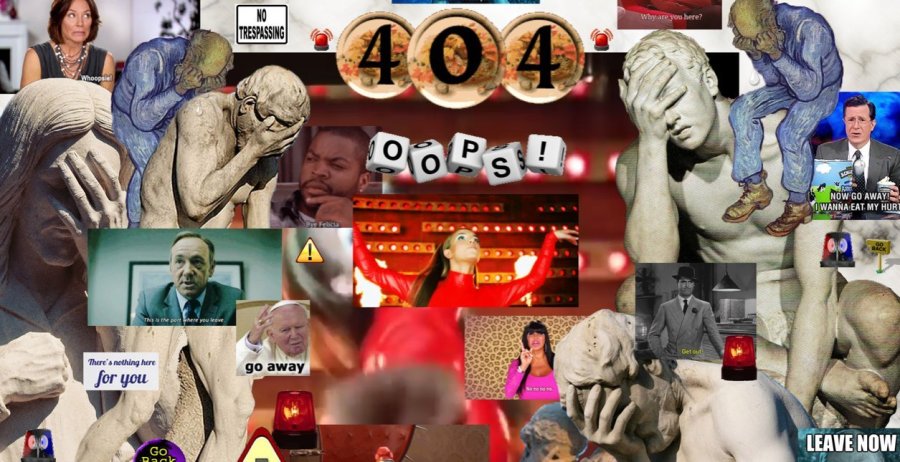 "It's not that I think the Internet has become predictable, I just think it has become a way of life," New York-based artist Jeanette Hayes explained to The Huffington Post.

Hayes is one of the artists participating in "This Is Not an Error", an online-only glitch art project that's transforming Internet error pages into spontaneous works of art. "So because we've all become so comfortable and close with this other world, the www, it just raises the bar of how to use it as an artistic tool," she said. "I believe the potential is exponential."

Hayes and artists Molly Soda, So Sad Today, Terrell Davis, Jon Satrom and LaTurbo Avedon each created a "dream error page," producing a dramatic upgrade for the monotonous sad face emoji. Their 404-inspired masterpieces are collectively filled with pop culture memes, glittery eye candy and catchy yet cacophonous soundtracks. Typing in the wrong URL has never been so gratifying.

Hayes' error page in particular revolves around a red pleather-clad Britney Spears circa 2000's "Oops!... I Did It Again" video, the iconic "Oops!" playing over and over ad infinitum. Brit is surrounded by a cluster of shamed classical statues, hands covering their disgraced faces, accented by the occasional pop culture cameos by Stephen Colbert, Ice Cube and Gollum, among others, all telling you in their own special way to go elsewhere -- i.e., another URL. 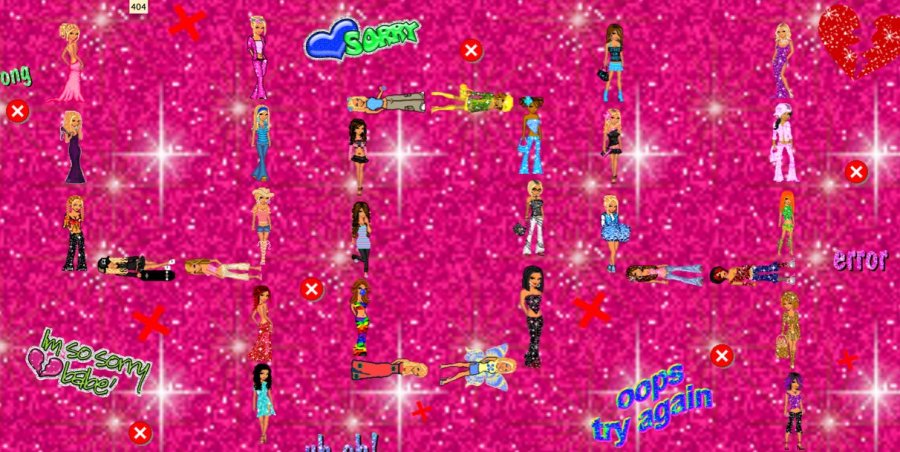 "This Is Not an Error" as a whole aims to bring back the good ol' days of the Internet as wild frontier, providing a brief and sparkly reprieve from the sanitized terrain one so often encounters. By reimagining the 404 page, artists convert a humdrum error -- one usually followed by a deep sigh and an eye roll, if not more violent reactions -- into a site of unexpected beauty, a portal to an unexpected visual encounter.

"When presented with the opportunity to develop content for NewHive’s collection related to the 404 HTTP response, I found myself stuck in the loop of: 'Make a something from a nothing and place it wrongly in the right place,': contributing artist on Jon Satrom explained to the Huffington Post. "A 404 is inherent to the HTTP protocol (how webpages are served); it’s a beautiful moment where our browsers reach for something and end up scratching the underbelly of the 'net."

Satrom's 404 page combines screenshots, stolen code, broken images, GIF animations, and forking paths to unpublished pages, transforming the language of the internet into an eternally spinning visual limbo. "Any error/mistake/glitch affords us the opportunity to see the underlying structure of a system," he continued. "I love working within those realms, however, a 404 is hard to wrangle. It’s the most terrifying type of error/glitch/response… It’s nothing." 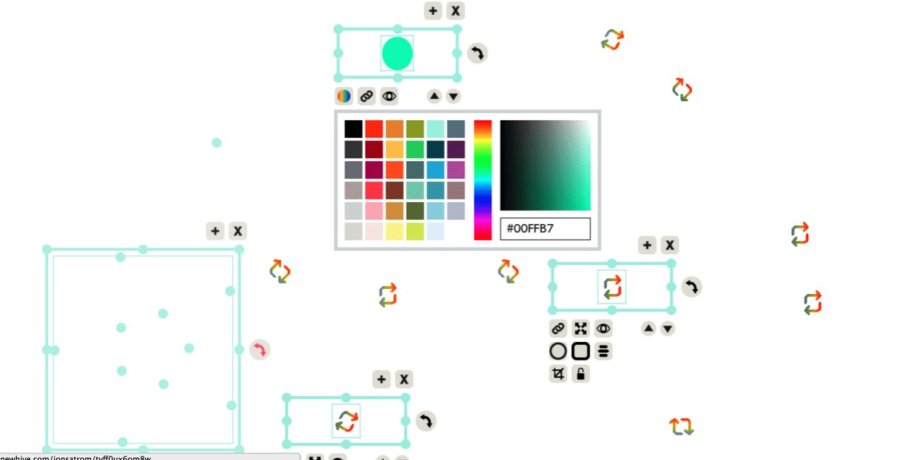 The featured artists all thrive creatively and socially in the URL realm as well as the IRL. Asked about her role as an "Internet personality," Hayes said:

Recently I've been watching tons of artificial intelligence movies and I can't help link that to how I think about an "Internet personality." It's a real-life science fiction tale of how we all have the lives we lead IRL and then the extensions of ourselves that manipulate how we are perceived. I personally began using all social media and the Internet in general at a young age for pure enjoyment and escape, but now that I've grown up with the Internet, along with the rest of my generation, I can see the effect it has on day to day living. I don't think it's an artistic thing to have an Internet personality, I just think it's a human thing. It's how you choose to configure the pixels that create the intangible version of yourself that define if it's "artistic" or for analyzation or just participation or if you're simply just looking. There are millions of different kinds of Internet personalities, just like how there are millions of IRL personalities.

Finally, your clumsy typing skills get the reward they've so long deserved. Get thee to an artsy 404 error page! 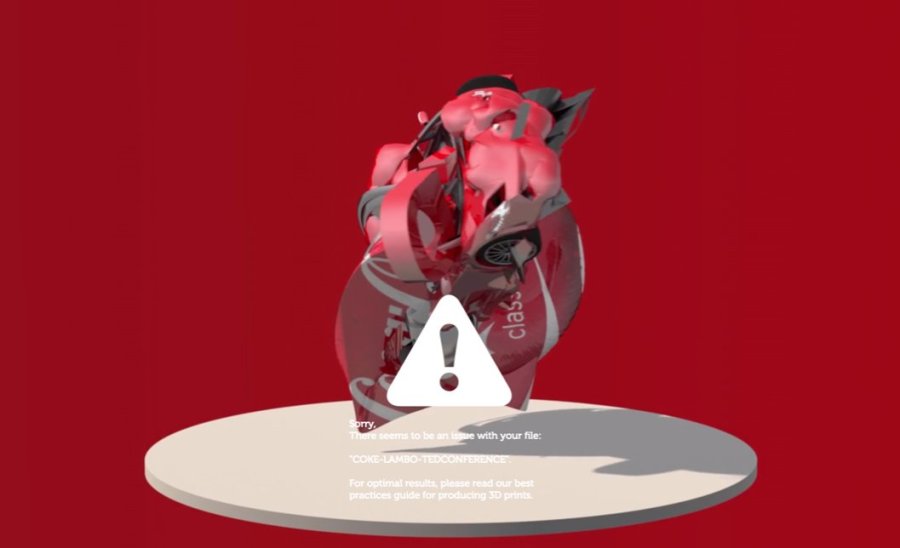 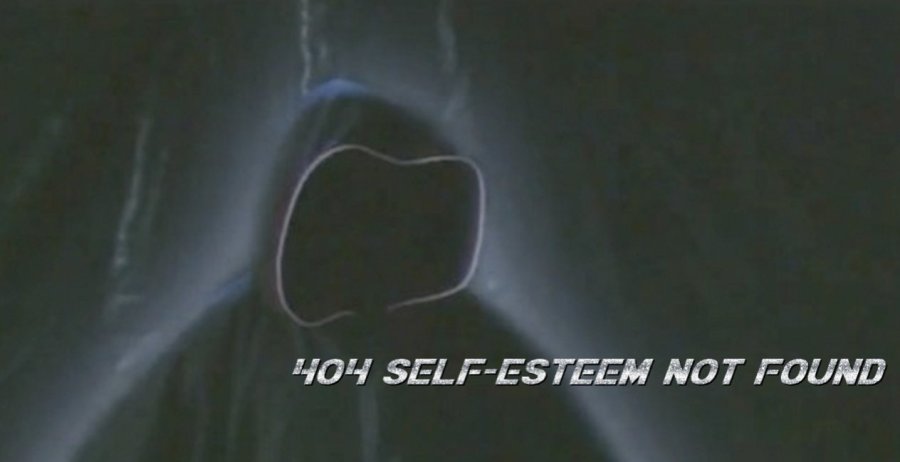 Page by So Sad Today