Since the beginning of my life as an autism mom, I have been surrounded by versions of what people think autism is. Well-meaning onlookers have mentioned that my daughter doesn't count 5,000 items in 30 seconds like Rain Man, or memorize the name of every U.S. president like that one other person with autism they know. In the early days of her diagnosis, some questioned it so much that I questioned it myself, even though we were given the label by a nationally known autism expert who just happened to be a short car ride away.

But here is the thing: Our autism is not their autism, and it's not your autism either. There is a saying out there that autism parents like to use because it is so very true:

In an effort to help other autism parents feel more comfortable embracing how their children's autism is very similar and very different from others', I wanted to share "our autism" with you and encourage other families to do the same. I hope opening up the conversation about what it's really like helps others to stop judging from the outside looking in.

This is our autism:

Our autism is nonstop episodes of the Food Network and knowing every bus route within five miles.

It's visiting restaurants because Guy Fieri has been there and praying no one bumps into her plate. 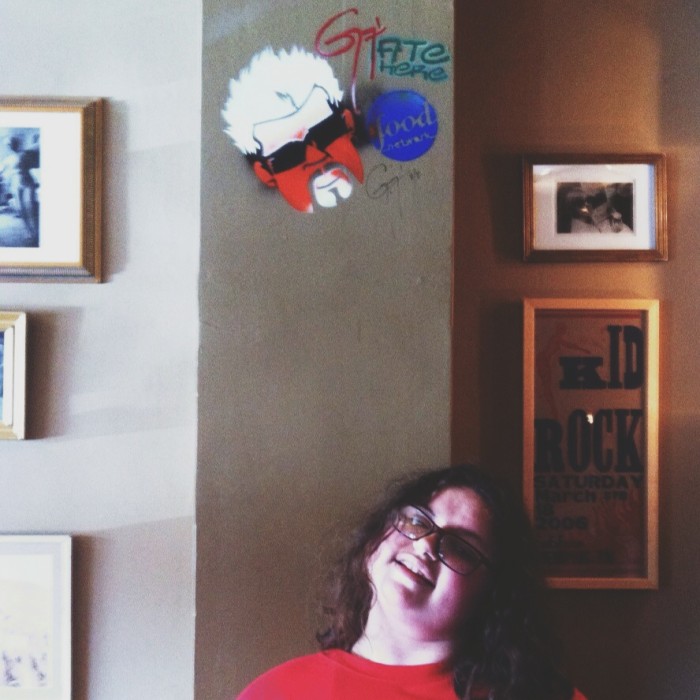 It's shopping for the same things for the last 10 birthdays and throwing out drivers ed advertisements.

It's getting excited when she's excited but already planning ways to help her settle down.

It's explaining that there might not be enough room on my lap anymore and listening to the WHOLE yearbook read aloud for fun.

It's my heart exploding when she's playing a game with her siblings or being included by her peers. 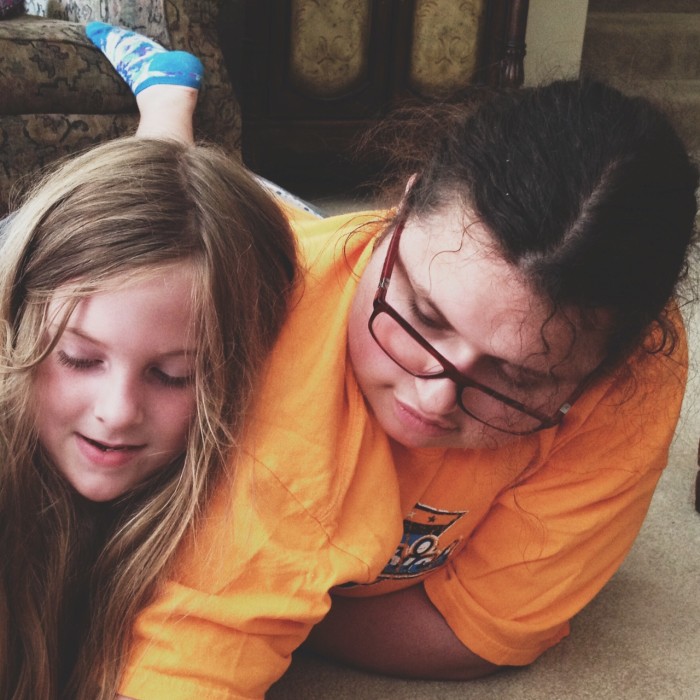 But it's also things not quite made for pretty pictures, like explaining to a store clerk that no, I don't need security.

It's balancing (or not) the needs of everyone in our family and a massive amount of guilt for not being able to make it work.

It's phone calls, so many phone calls from school, and meetings, so many meetings about placements and goals and long-term plans.

It's crying in cars and a heaping dose of helplessness.

And it's having no clue if I'm doing it right because every child is so very different and no one wrote a book about parenting this one.

Our autism is holding her hand and being happy for this moment that she is holding it back. Because we're both hanging on the best we can. 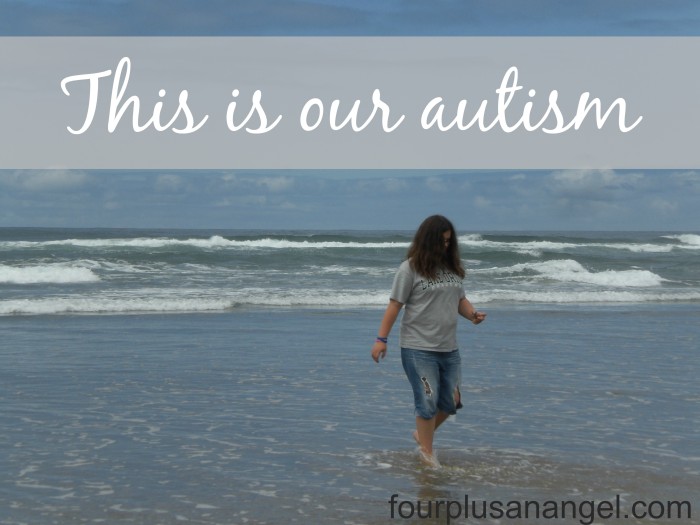 This piece is part of a series of essays on what autism looks like for different families. It was originally published at Four Plus an Angel. Photos are from @fourplusanangel on Instagram.

Writer, Four Plus an Angel