Violence and terrorism have taken over Pakistani society -- every member of society has been affected in some way or another. Be it through losing a loved one, living in a state of unacceptable poverty or suffering huge losses through businesses being interrupted. Violence and terrorism bring us together. After years of struggling with handling issues close to our hearts, we have finally seemed to come together in solidarity.

Like the Arab Spring, a situation where something positive sprung from a negative situation -- Pakistan too has been fortunate enough to seek some positives from its negative state. This positivity is evident through members of the Pakistani civil society -- those who always take a stand against the wrong doing, even if means putting their lives at risk and being in an area or a red-alert protest. 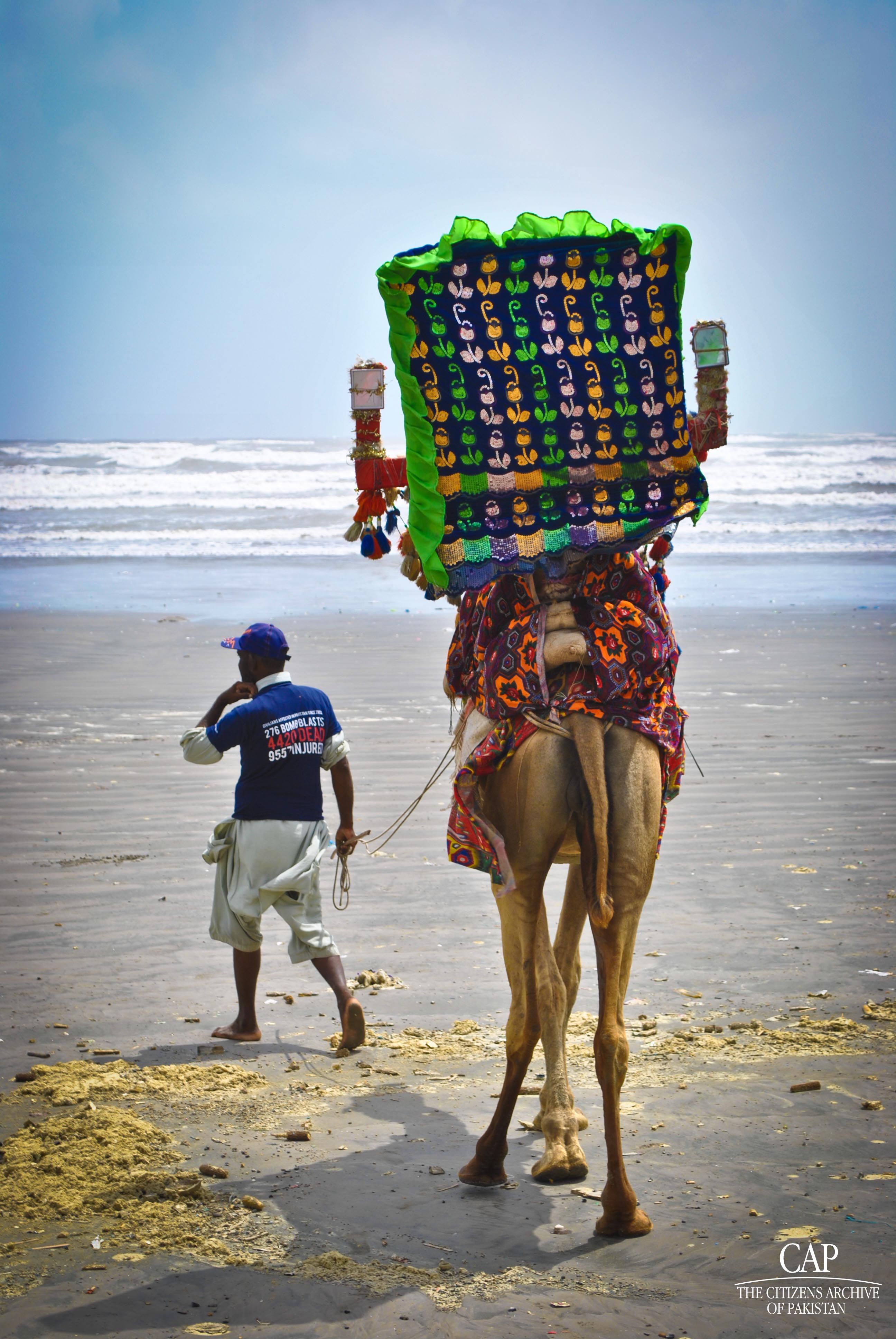 Last month a Karachi based not-for-profit, the Citizens Archive of Pakistan, launched an awareness campaign in the cities of Karachi and Lahore. The project has been sponsored to help inform and engage the public to understand and address the issues of violence in Pakistan today. It is an issue that now affects us all. Every day newspapers report high figures of innocent deaths including those of women and children. Awareness campaigns such as 'This is my story: Dialogue with Pakistan" are launched to get the citizens of Pakistan to start thinking about violence and to achieve long term solutions.

I was at Khadda Market, a local market in Karachi, yesterday when I saw a little boy wearing a loose-fitted black t-shirt selling flowers. The shirt he wore had the figures of civilians affected by violence since 2002 and directly questioned those reading his t-shirt if they would be the next victims of this violence. I went home and logged on to the website printed on his t-shirt and signed up to join this dialogue. Key questions such as the ones below are open to answer by all those who choose to be a part of this dialogue.

• Do you think education can help decrease violence in Pakistan? • Does our current state of affairs do justice to what Jinnah had envisioned for Pakistan? • What role do you think art can play in conflict-resolution? • How can we better resolve issues like sectarian violence?

After signing up and reading more about this project, I learned that this is an initiative by the Citizens Archive of Pakistan to raise awareness and involve the society in a constructive discussion to come up with an effective conflict resolution strategy. The project I am told also educates those on the streets about the urgency to react to end violence, it increases awareness of the affects of violence on our thought processes. Today, more than ever we need to stand up for Pakistan. Growing up, we were more often than not unaffected by events going on around us -- we would hear about killings and shrug our shoulders and continue going to school. Things are different now. 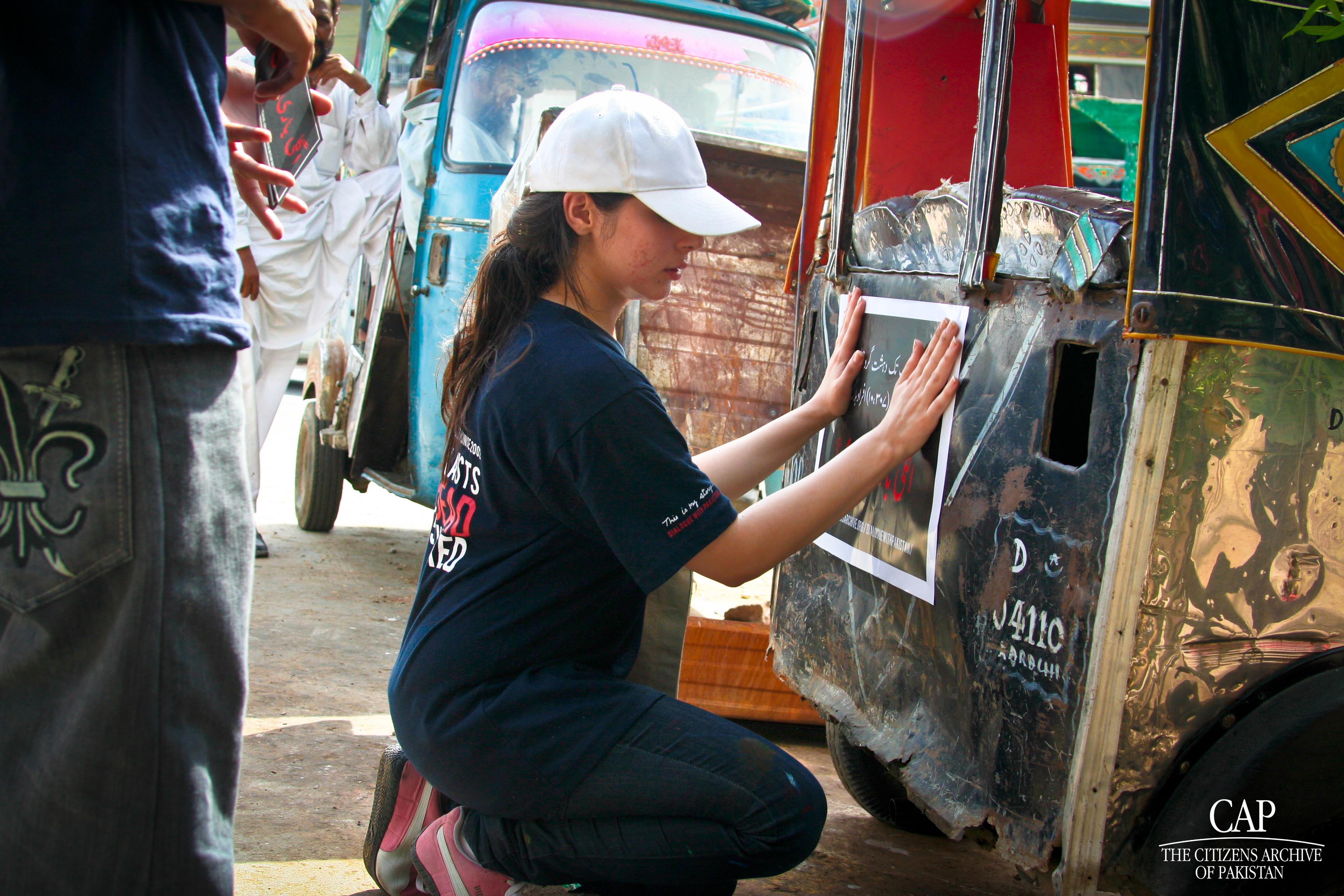 When I told my friends about this initiative, I was met with cynical responses and was asked what exactly this would achieve. Well, for starters it brings us all together on a platform for mobilization where we can openly voice our opinion on violence and share how we have been affected by violence. We can also offer suggestions to put an end to this. Yes, the path will be slow and long but at least it's a start. It forces us to face reality and think about pressing issues that require our immediate attention. It seeks to engage the youth to take an active part in the issues of violence affecting their lives. The boy I spoke to, who was wearing the shirt, told me about how his parents thought the whole project was not going to be effective and how they believed 'American agents' who were propagating a negative image of Pakistan through the awareness campaign. I feel that one of the things this that the campaign achieves to change is that -- to make us realize that the question of whose war it is and who is to blame is futile. The bitter fact is that it directly impacts us, the issue of who started it and why seems to be irrelevant at the stage we are at, if we keep hanging on to that to defend our attitude then we have much to learn.

Everyday hundreds of people die in violence-related incidents -- bomb blasts, target killings and suicide attacks. Their families are helpless to their loss. The morale of people in Pakistan seems to be at an all-time low and this perhaps could be attributed to the lack of desire to look beyond our own lives and examine and resolve issues that affect us as a whole nation. People do not know how to react to what is going on around then, the venom of violence has taken over our lives. 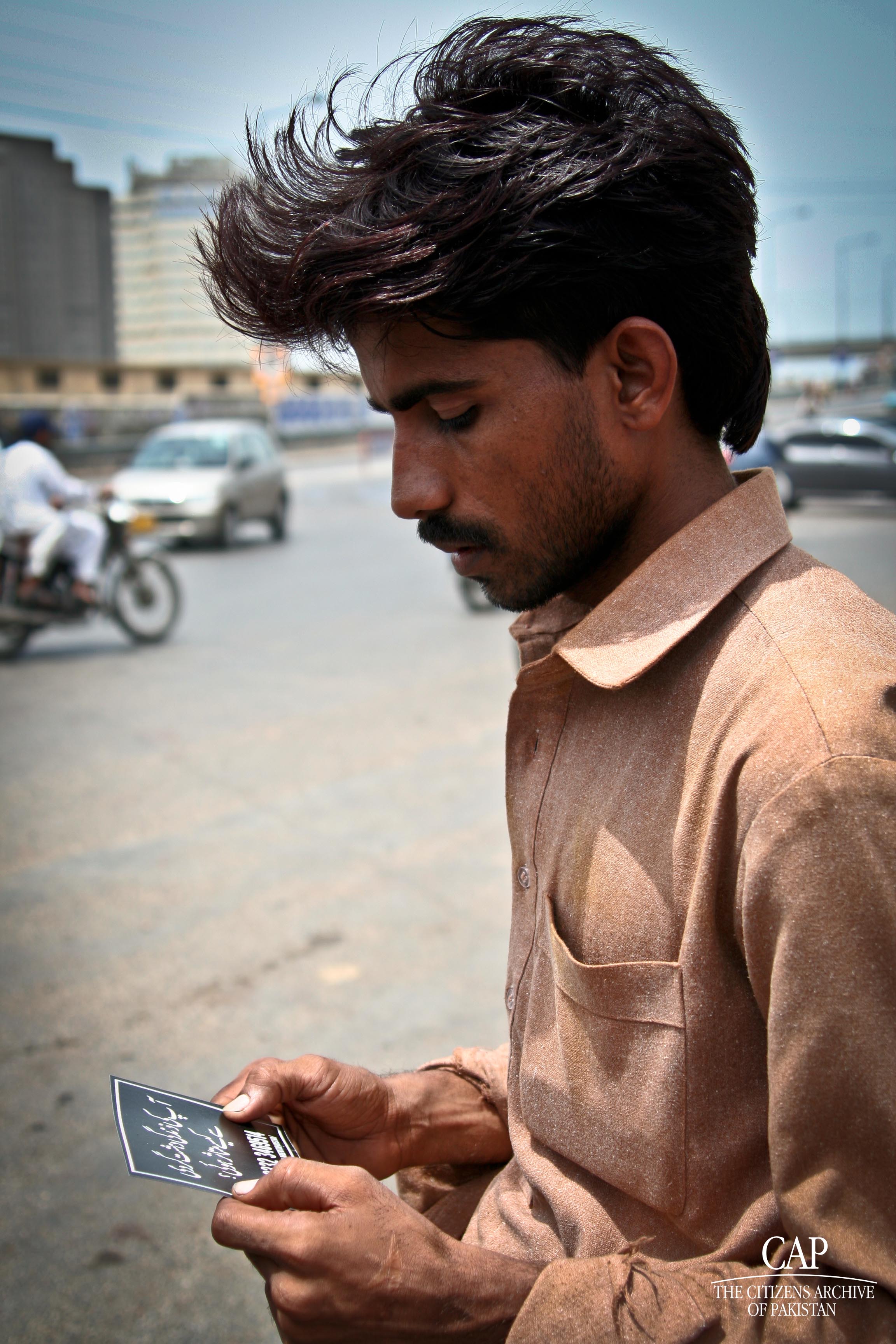 'I particularly appeal to our intelligentsia and students to come forward and rise to the occasion. You have performed wonders in the past [...] You are not lacking in the great qualities and virtues in comparison with the other nations. Only you have to be fully conscious of that fact and to act with courage, faith and unity'

It is perhaps time for Pakistan's youth to speak up against the wave of violence that is now a daily occurrence and to secure their future. 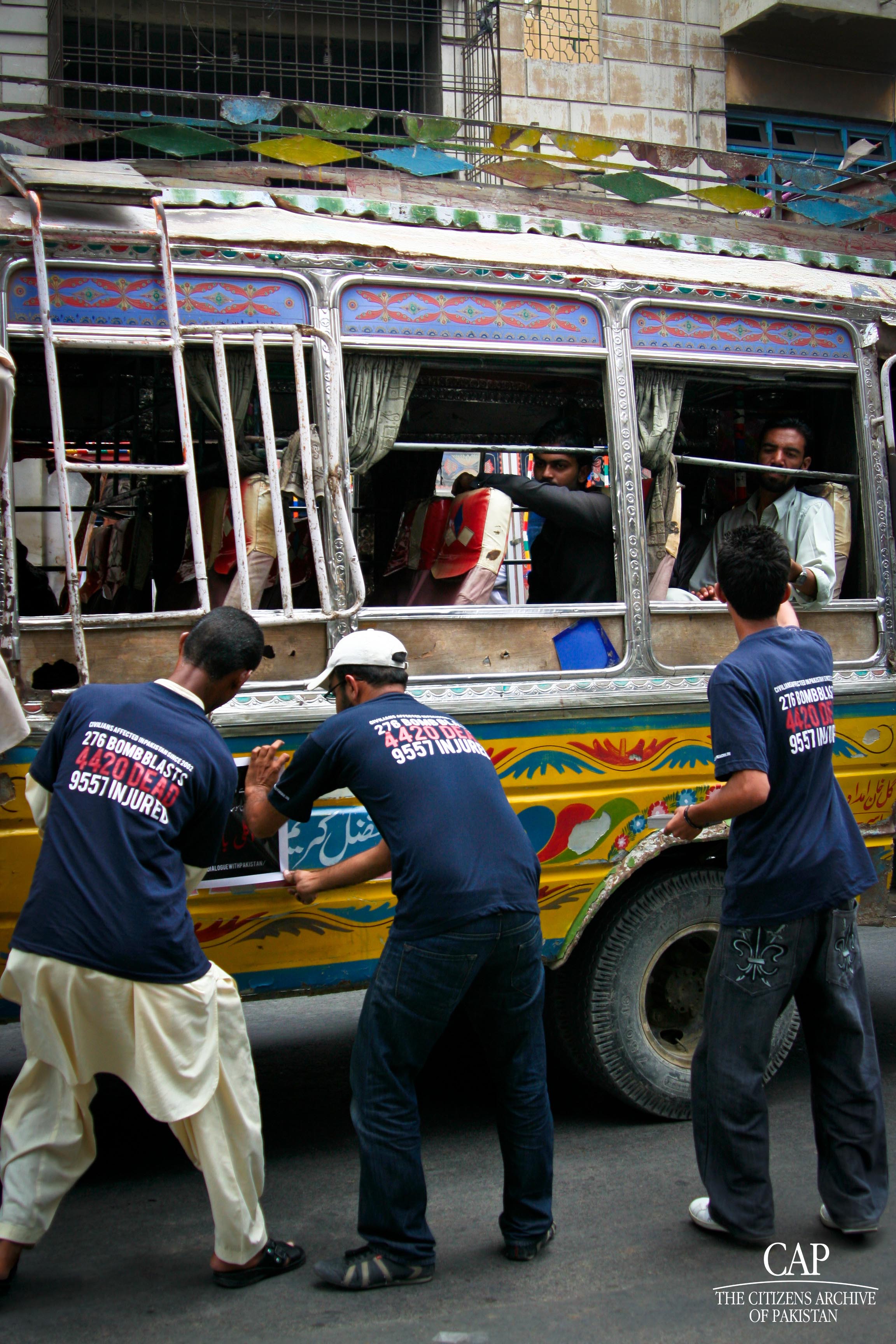 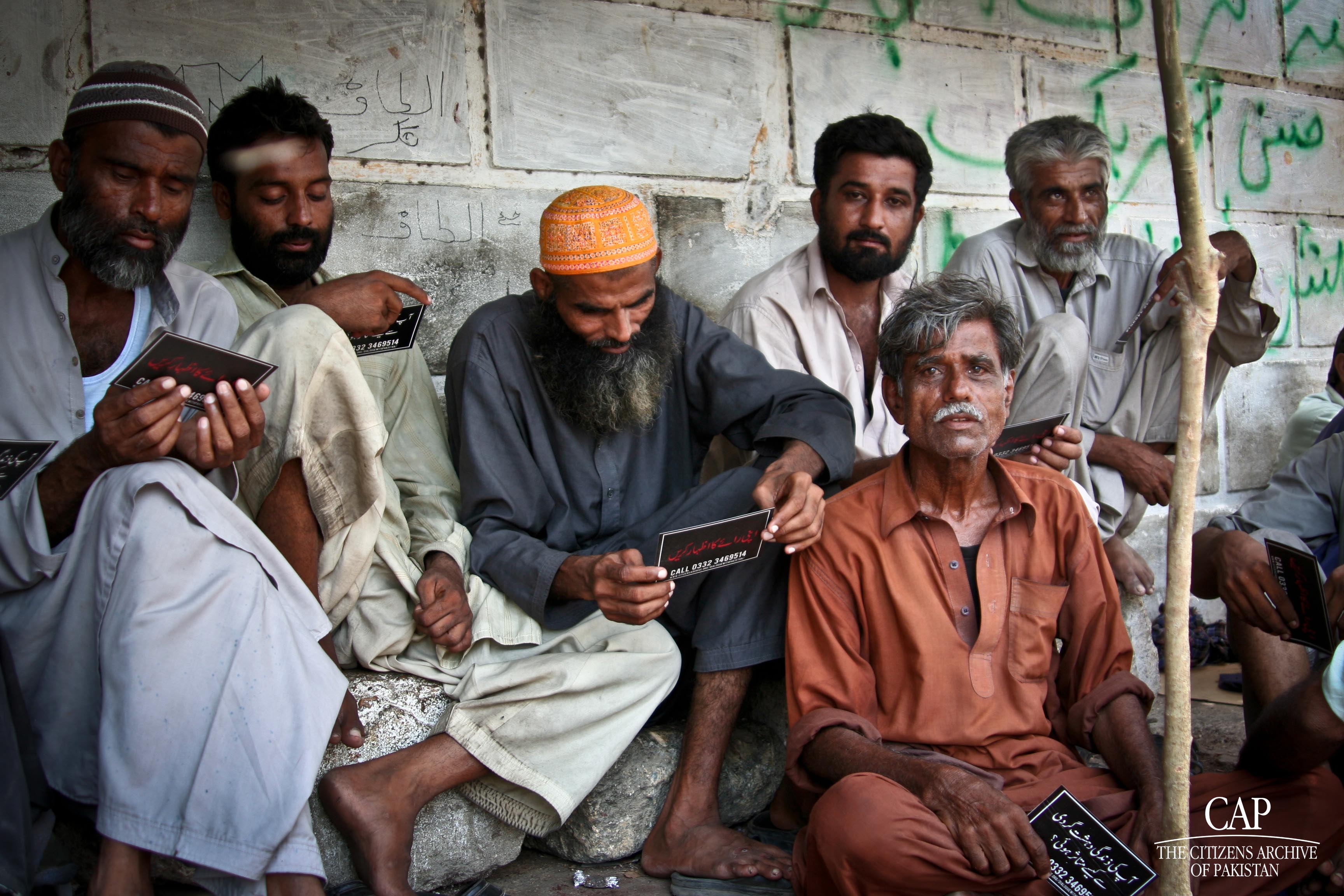 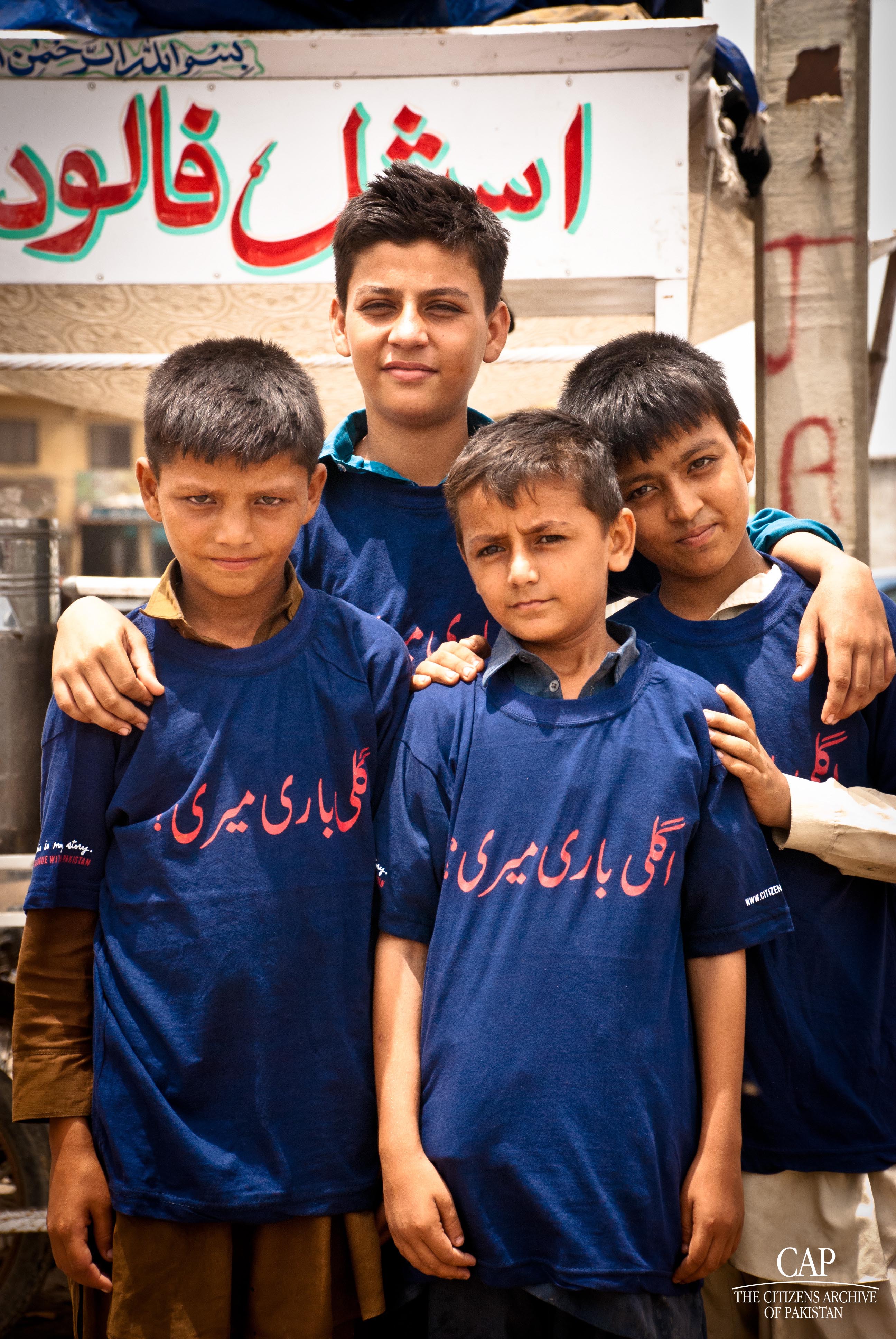 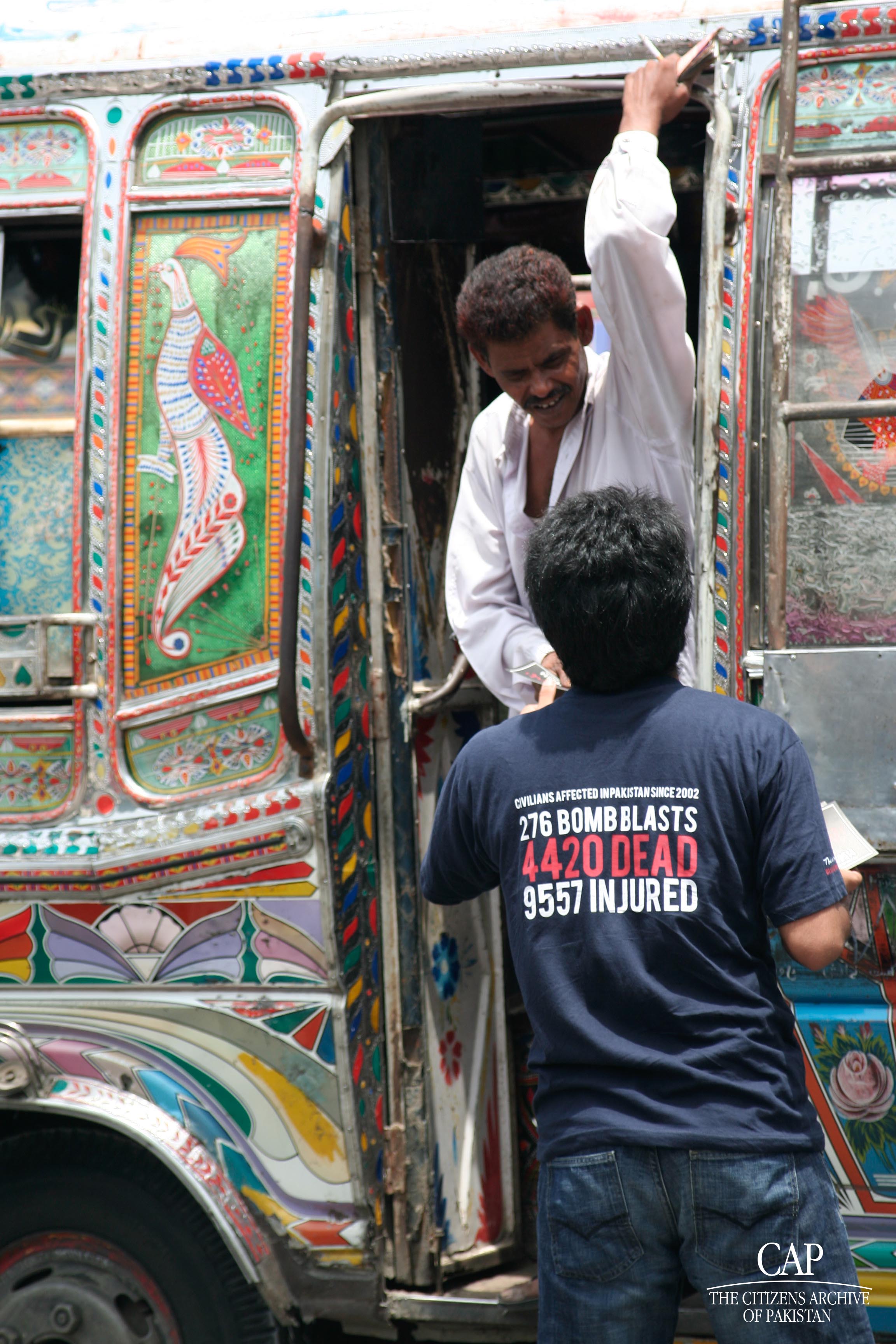