Survivors of assault and abuse are sharing their experiences on a powerful new Tumblr, Lasting Impact. 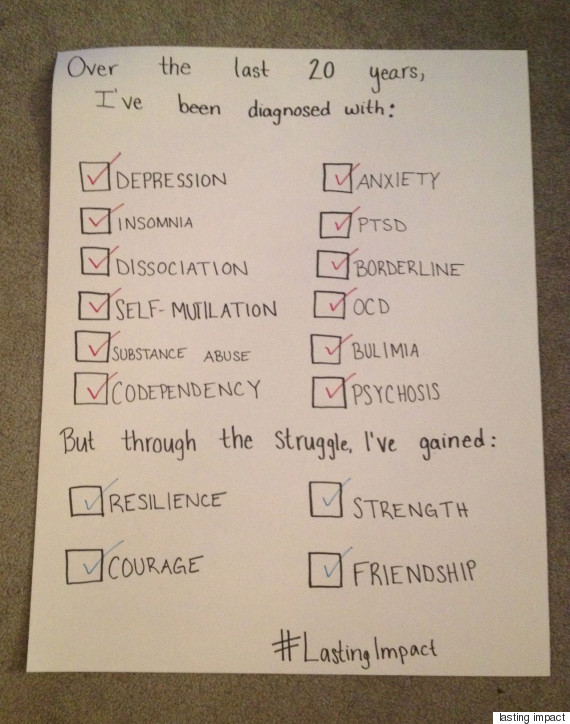 Founder Alison, who asked that her last name remain private, created Lasting Impact to raise awareness about the long-lasting impact that incidents of sexual assault, domestic violence, and emotional and physical abuse have on those who experience them. The project is also a place for survivors to share stories of healing.

"As a survivor of childhood sexual assault, I struggled for many years with mental health issues that impacted almost every aspect of my daily life and left me feeling confused and alone," Alison told The Huffington Post. "It wasn't until I began to connect with other survivors that I came to realize that this is a common and valid response to trauma, and it was only then that I truly began to heal." 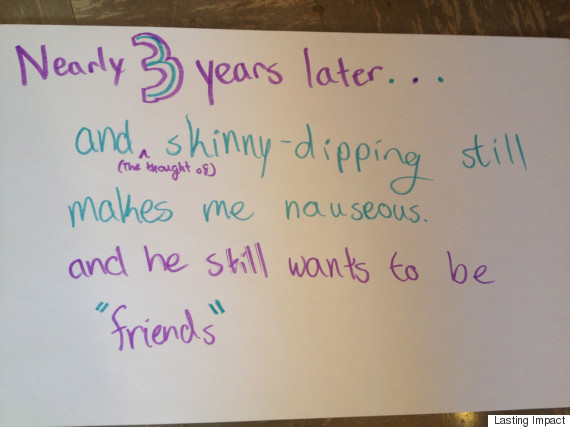 The Tumblr entries come from survivors who write in to share how their experiences affected and changed them. Some also share how they have healed from their traumas and found hope for the future.

"Survivors often face a myriad of psychological, emotional, social, and physical challenges following an assault, and I wanted to expand the conversation about sexual assault and domestic violence to include the complex, long-term toll trauma takes on an individual," Alison told HuffPost. 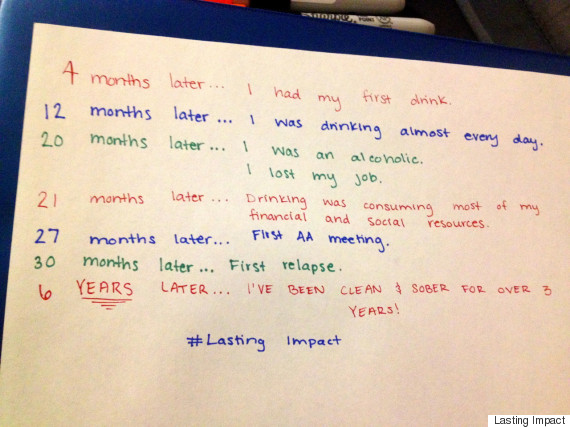 Alison also hopes that the Tumblr will be a positive place for survivors.

"While the campaign focuses primarily on the challenges faced by survivors, it also shows that we all have an incredible capacity for courage, resilience, and growth," she told HuffPost. "Survivors' stories do not have to begin and end with fear, violation, and despair. It is my hope that when survivors read these stories, they recognize that their experiences are valid and understand that no matter what they are feeling, they are never alone." 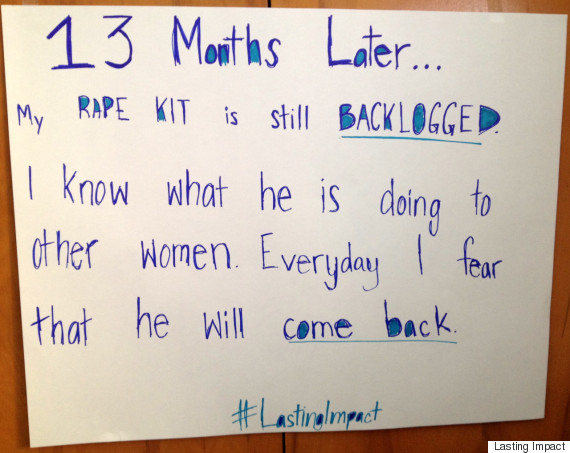 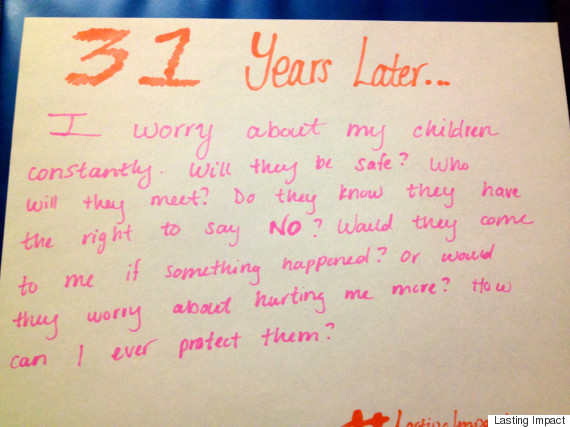 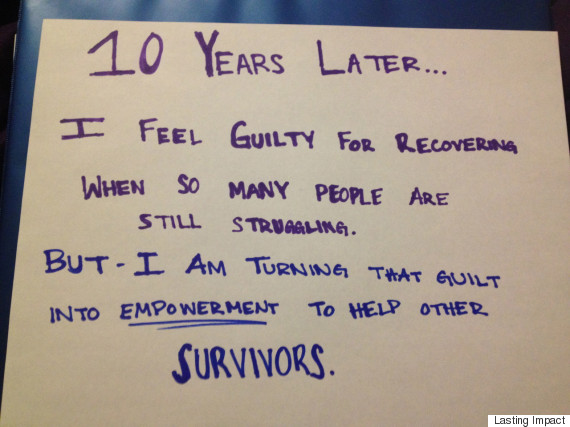 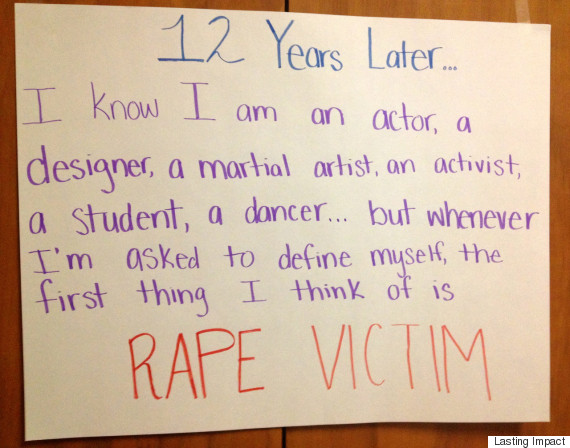 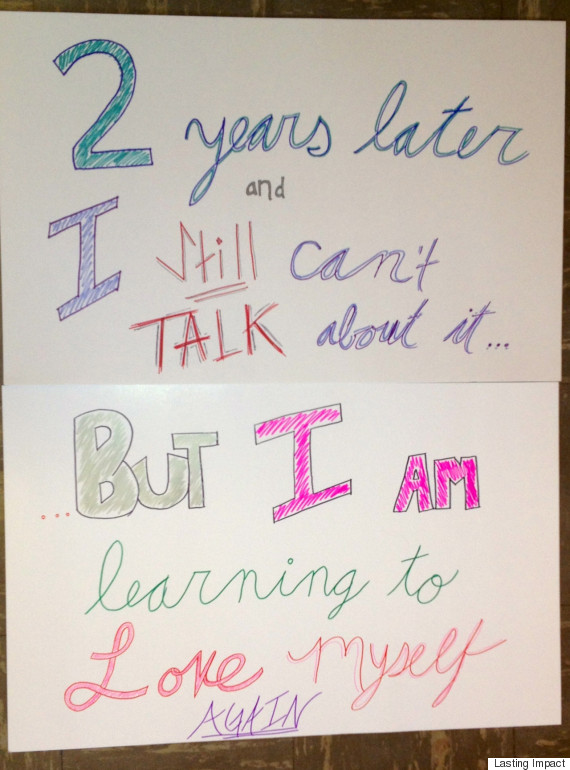 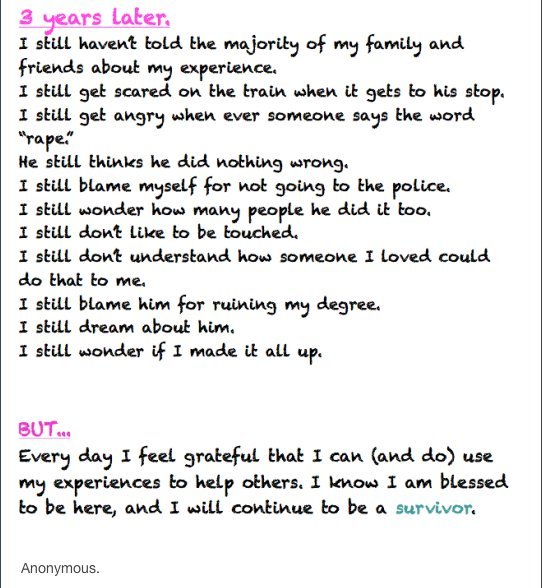 1 / 9
3: The number of women murdered every day by a current or former male partner in the U.S.
Shutterstock / LoloStock