This might go on record as the Year of the Bizarre Ingredient. 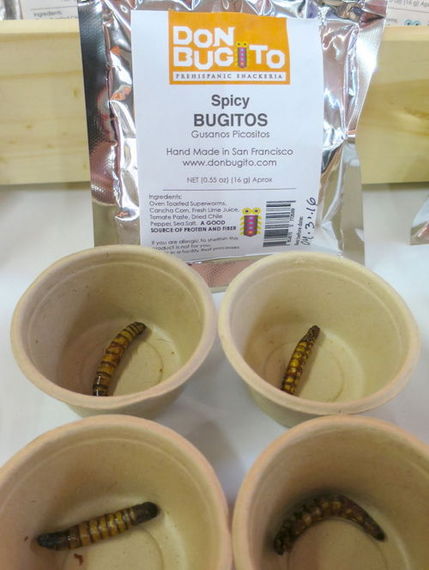 Based on what I've seen these last few weeks at the Fancy Food Show, Good Food Awards Mercantile and Food Fete in San Francisco, plus what this city's trendy restaurants are serving, food-makers are battling it out to see who can use the most obscure, incongruous, virtuous, freaky and/or allegedly life-saving components. From a sales standpoint, how things taste might be starting to matter less than what's in them. 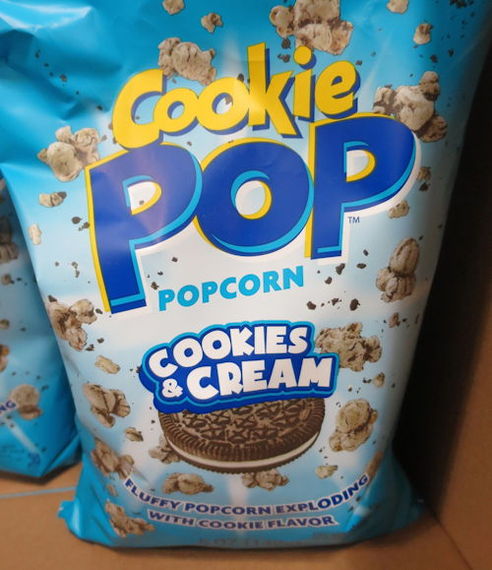 I sampled some of these. I liked some.

Obviously, out-there ingredienting didn't start this year, nor will it end this year. But it's a thing. Which has attained unprecedented weirdness.

What I really want to know is why. The answer might reveal, like some vast compass-arrow or Magic 8-Ball message, the meaning of this moment on this continent. After all of human history, all our wars and enlightenments, why are there such things as eucalyptus popsicles? And why do people buy them? 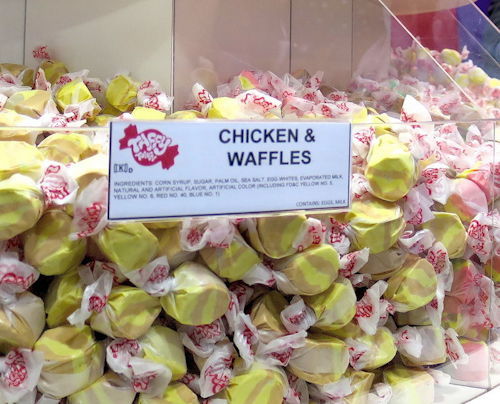 Are curried kimchi and chicken-and-waffle-flavored saltwater taffy an accomplishment -- or an abomination?

Seriously, I don't know. I'm not a supertaster, nor am I adventurous. Thus I'm a stranger in your land.

Is hot-cocoa mix containing "wildcrafted shilajit" -- aka mineral pitch, which I have also tried -- a pinnacle? Or is it desperation, difference for the sake of difference in a jaded, I've-tried-everything-already world? Has the ambient overkill around us muted our collective sense of wonder, our ability to marvel at the small and plain? Is the Tower-of-Babel competition for our attention so loud that we can hear only the culinary version of a piercing scream? Which are we: spaced-out, overstimulated shock victims -- or spoiled brats? Connoisseurs -- or Caligulas requiring for our mad joy ever more obtuse arcanities? 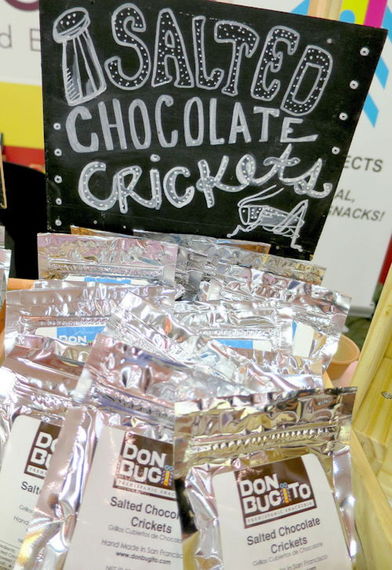 Or is this war of weird ingredients not really about food at all? Is it instead a bloodless substitute for fiercer, now-forbidden faceoffs by which our forebears established hierarchies? They notched their belts to signal kills accomplished, mountains claimed. Do we duel not with swords now but by having ordered, at Oro in San Francisco, pine ice cream, say, or fried pig ears with whipped buttermilk and fermented chili sauce? Or, at Saison, also in San Francisco, grilled-bone gelée, Dungeness crabshell gelée or duck-liver toffee crowned with bubbly foam? Is the new übermensch he or she who can speak of such foods straight-faced afterwards without a trace of shock? 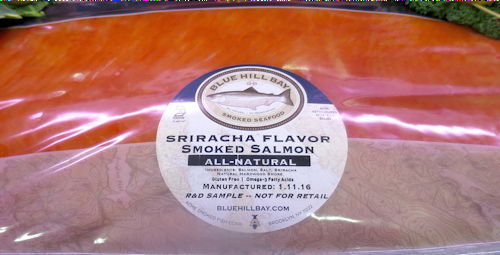 Attaining food -- any food -- and consuming it was for our ancestors and for some people still a daily test whose stakes are life and death. When food comes easily, our competitive instincts insert alternative tests entailing purity, obscurity, sustainability, salubrity, expense and irony. Hence, potato-chip ice cream. Cupcake-flavored popcorn. Habanero everything. 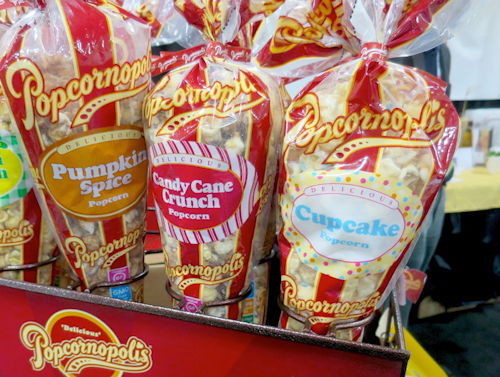 Granted, some out-there ingredients owe their new emergence to science: Studies suggest, for example, that the A2 beta-casein protein produced by Jersey and Guernsey cows (and used in A2 Milk) might produce less digestive distress than the A1 protein produced by those Holstein cows populating most American dairies. That eating insects might reduce our carbon footprint. (This is controversial.) And hey, that shilajit might reduce gastric ulcers in rats.

But if these dishes are so great, why didn't they exist before? What took so long? Have our tastes at last become so refined that we are finally ready for pineapple-cilantro-habanero shrub? 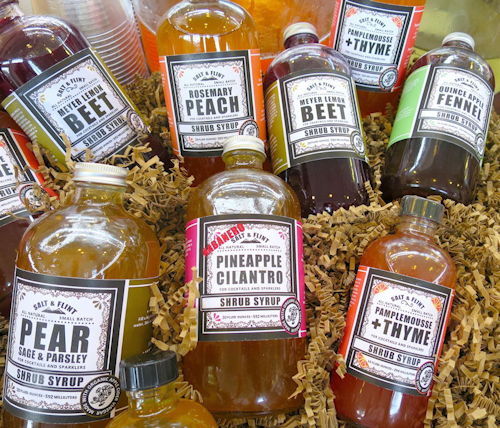 Or is it that technology, diversity, accessibility and artistry have coalesced such that today's food-makers can do things of which their predecessors never dreamed? And/or are culinary arts at last on par with painting, theater and dance, attaining unprecedented subjectivity? If so, is mealworm candy the equivalent of butoh?

And, if so, is this a brave new world? A radical avant-garde moebius-map mega-fusion in which all components can commingle, commune and collide? Is this a righteous kitchen-liberation rendering eaters and food-makers finally free? 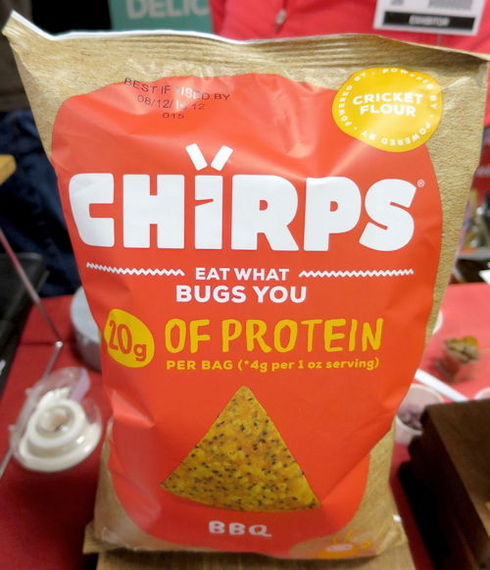 I actually don't know. But still I wonder. Is chicken-and-waffle-flavored taffy freedom or boredom? Is seawater beer evolution or devolution? Is it delicious, or only daring? Does the difference even matter anymore?

All images are by Kristan Lawson.