Making people cry is making the “This Is Us” cast very wealthy.

Ahead of the third season, which premiered on NBC Tuesday, series leads Milo Ventimiglia, Sterling K. Brown, Mandy Moore, Chrissy Metz and Justin Hartley reportedly renegotiated their contracts for a hefty pay raise, according to The Hollywood Reporter.

Factoring in their signing bonuses, each of the actors will now rake in a per-episode salary of $250,000 for the 18-episode third season ― $4.5 million, overall.

The salary bump means the most for Metz, who disclosed she only had 81 cents in her bank account before scoring her in the family drama. During its first two seasons, she reportedly earned $40,000 per episode.

Metz cast some doubt on the reported figures at the Season 3 screening and panel discussion on Tuesday in Los Angeles, but added that she was “continually grateful” for her good fortune.

“I think some people got some details wrong in the news, but I think when you stay present and you stay grateful, you continue to manifest really beautiful things,” she told People.

“And that continues to happen,” she said. “I’m continually grateful. My life is completely changed in many, many ways!”

Representatives for NBC did not immediately respond to HuffPost’s request for comment.

“This Is Us,” of course, continues to be one of NBC’s most prized programs. It ranked as the No. 1 broadcast drama for the 2017-2018 television season, with average ratings of 5.4 in the coveted 18-to-49-year-old demographic.

While it was it was largely shut out of this year’s Emmy Awards, save for a trophy for Outstanding Guest Actor in a Drama Series for Ron Cephas Jones, the series has scored the network plenty of critical acclaim.

And while the series leads aren’t making “Big Bang Theory” money ― the stars of the CBS sitcom, now in its 12th, and last season, reportedly get paid $900,000 each episode ― they clearly have plenty to smile about now.

'This Is Us' Stars Reportedly Raking In $4.5 Million A Season For Your Tears
Mandy Moore's Style Evolution 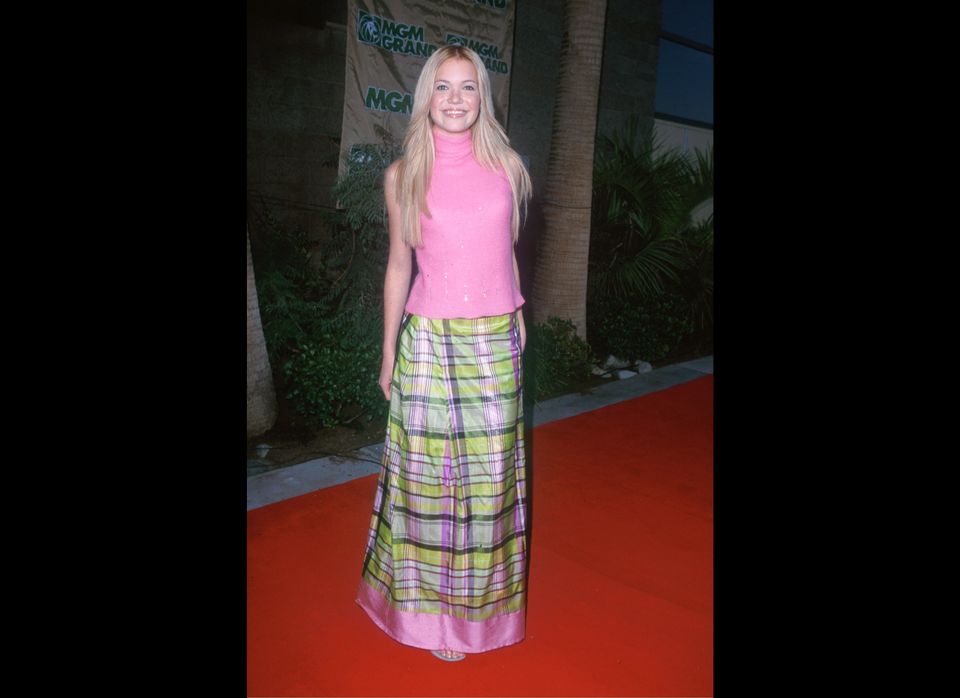