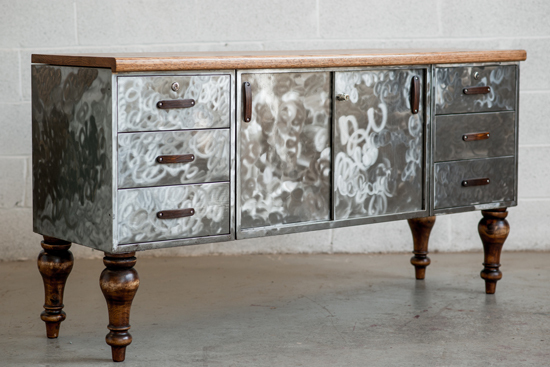 Homelessness is a vexing problem and, despite being the instinctive response, throwing money at it doesn't do enough. So, the Pivot initiative, part of the larger Back On My Feet organization, is taking a different approach.

Pivot is a new kind of charitable organization that would likely chafe at being labeled as charity. It's a social enterprise -- a venture that seeks profits, but only for the sake of reinvesting those profits into the organization and the people it helps. It's a business model where revenue streams don't mean profits and windfalls so much as they mean sustainability -- an organization that, while it welcomes donations, ultimately doesn't need them.

So, while you can donate money to Pivot, they'd rather you buy some furniture. Pivot takes people caught up in the throes of homelessness and, with the help of craft experts, teaches them how to refurbish vintage and discarded furniture. As a matter of fact, much of the furniture that they have restored was found in Hurricane Sandy garbage dumps. The resulting furniture looks terrific, and you can shop around on Pivot's online store if you're looking to get something for yourself. As for the workers, they participate in apprenticeships and learn job skills that can be applied to other jobs in construction and carpentry. 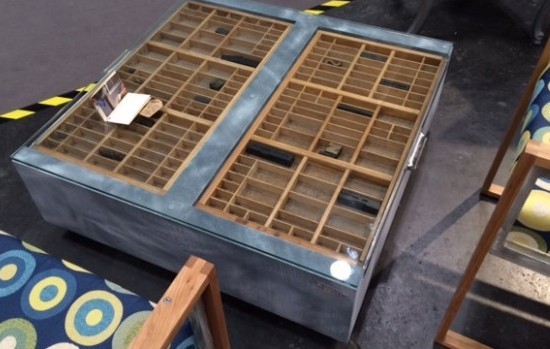 The whole thing is about sustainability -- the initiative itself isn't at the mercy of donations, nor are the people it's seeking to serve. And, by keeping a solely purpose-driven mission statement, Pivot veers away from being a standard, for-profit business that runs the risk of exploiting its workers, instead reinvesting those profits into helping those workers get back on their feet.

This story originally appeared on ChipChick.com